It is my pleasure to help promote such a Broadway sexy event for an extremely important and worthwhile charity. 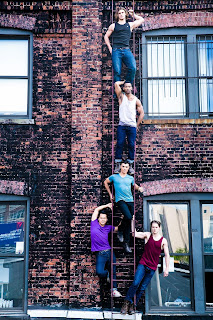 The Broadway Beauty Pageant will feature Bergmann, Carter, Echezarreta, Goodrich, Griffiths, and Miller as they represent their respective Broadway shows, competing for the title crown through talent, interview and swimsuit competitions. The contestants will go head to head in front of a panel of celebrity judges, but ultimately, the final vote is in the audience's hands. Andrea Martin (Pippin), Billy Porter (Kinky Boots), and Michael Urie (Buyer and Cellar) have been tapped to judge the event. This year’s winner will receive a photo shoot and cover in NEXT Magazine.

The Broadway Beauty Pageant will be directed by Seth Sikes and choreographed by Paul McGill. The evening was conceived by Jeffrey Self and will be produced by the Ali Forney Center in association with Ryan Davis. The complete creative team includes Brendan Whiting (Musical Director), Paul DePoo (Scenic Designer), Brian Tovar (Lighting Designer), Walter Trarbach (Sound Designer), and Jason Quinn (Production Stage Manager). 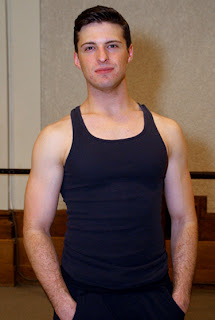 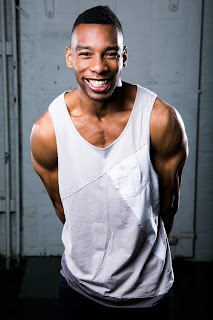 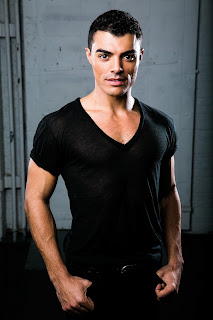 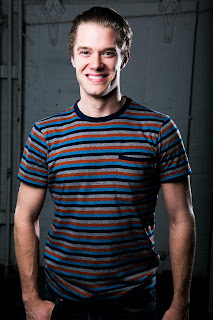 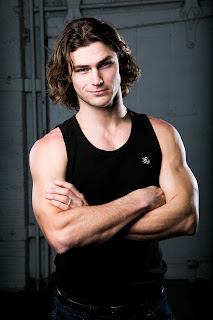 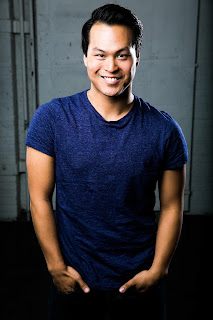 The Ali Forney Center (AFC) was started in June 2002 in response to the lack of safe shelter for LGBT youth in New York City. The Center is committed to providing these young people with safe, dignified, nurturing environments where their needs can be met, and where they can begin to put their lives back together. AFC is dedicated to promoting awareness of the plight of homeless LGBT youth in the United States with the goal of generating responses on local and national levels from government funders, foundations, and the LGBT community. For more information, see www.aliforneycenter.org

(Photos byMatthew Murphy, except the shot of Callan Bergmann, by Rob Sutton)