I have a feeling that Broadway historians will say that Kelli O'Hara was one of the most important musical theatre names of the early 21st Century.  With four Tony nominations (and counting), and a healthy off-Broadway, regional, and concert resume under her belt, she pretty much does it all.  And soon, she'll be adding opera to her list of accomplishments when she makes her Met debut in The Merry Widow.  Her list of co-stars reads like a who's who, including: Sam Waterston, Paolo Szot, Matthew Broderick, John Lithgow, and Victoria Clark - Tony-winners, all. She's worked with some great composers like the late Marvin Hamlisch, Adam Guettel , and now Jason Robert Brown.  This brings me to why she's Ms. Broadway February 2014: this week, she opens in a brand new Broadway musical, The Bridges of Madison County.  Congratulations, and break a leg, Ms. O'Hara! 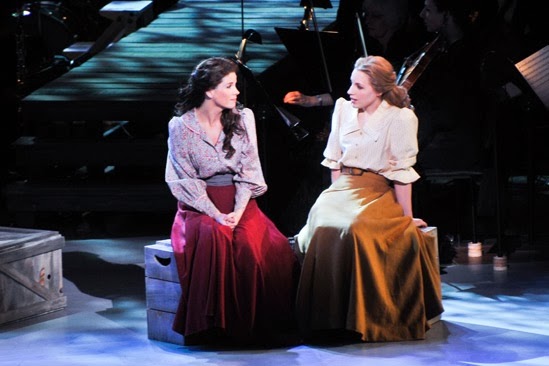 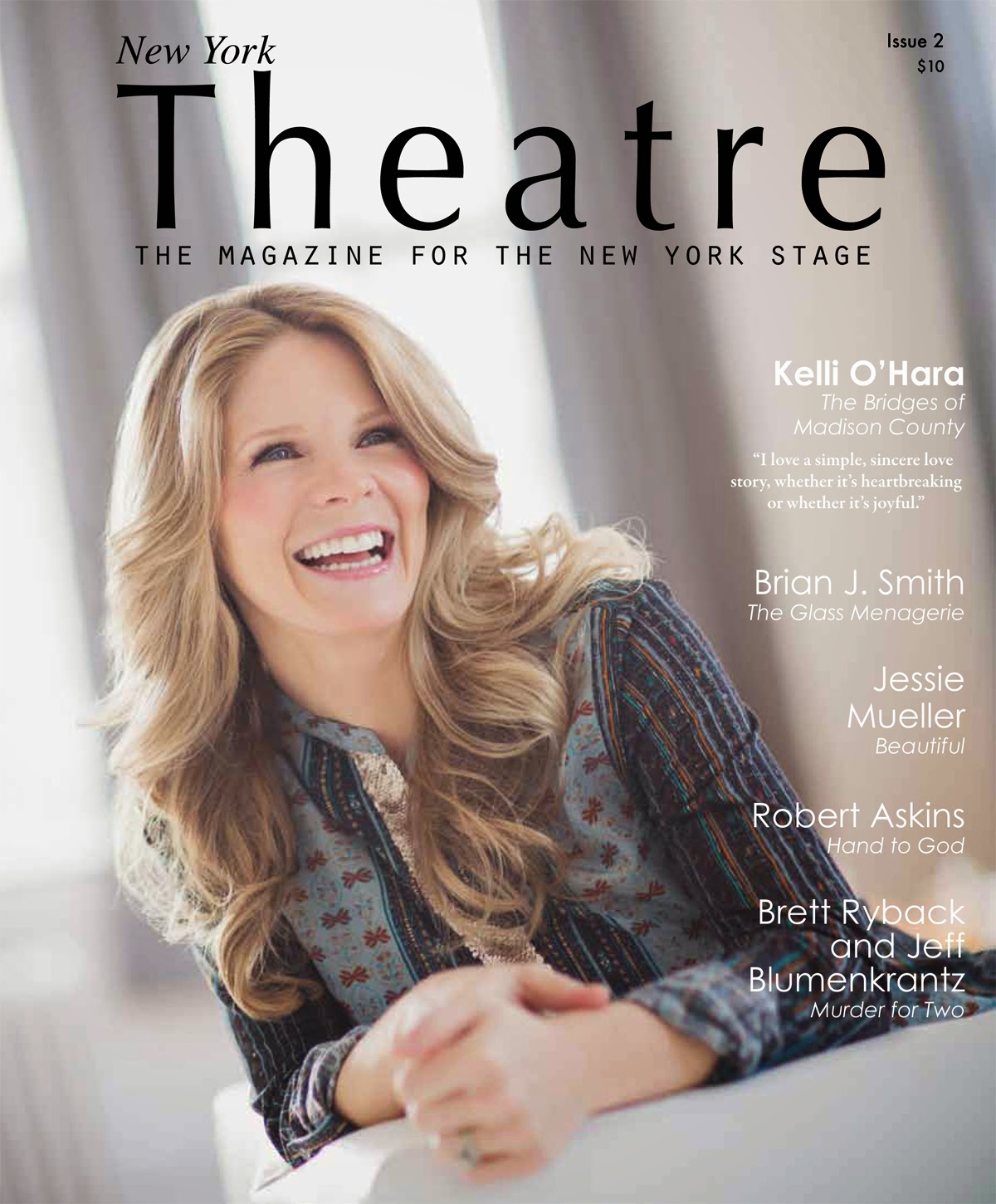 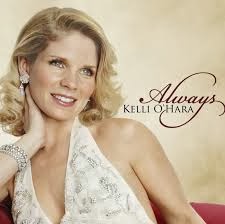 Off-Broadway and Regional
King Lear, My Life with Albertine, Beauty, The Light in the Piazza and Far From Heaven 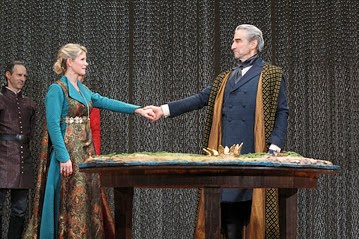 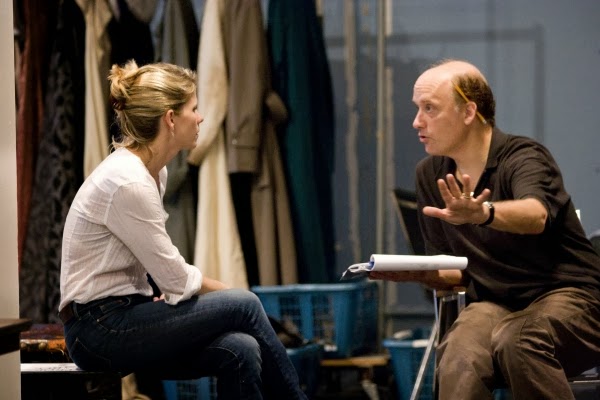 King Lear at The Public 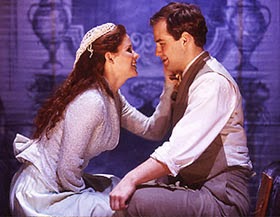 My Life with Albertine 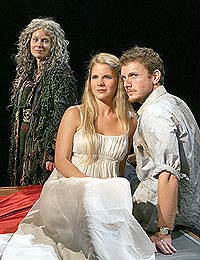 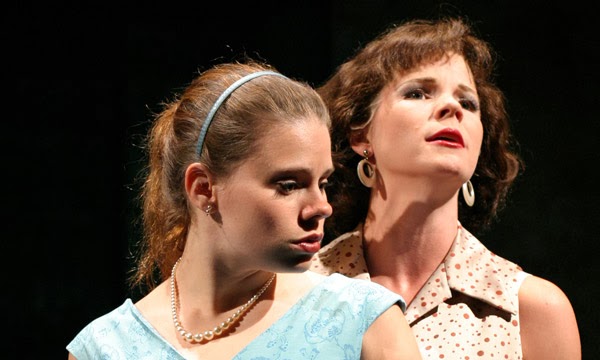 The Light in the Piazza - Chicago and Seattle 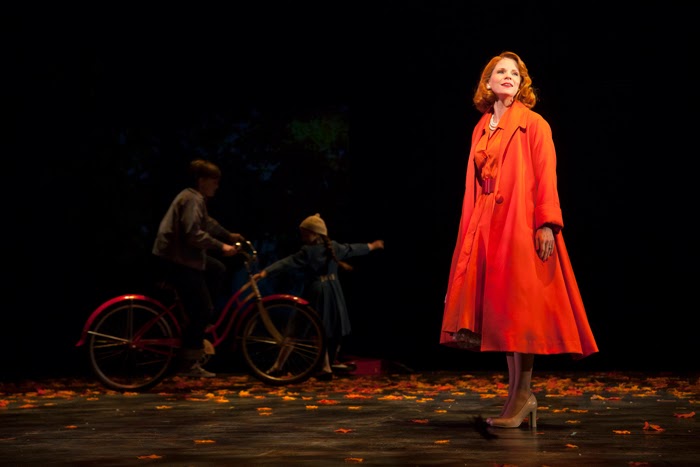 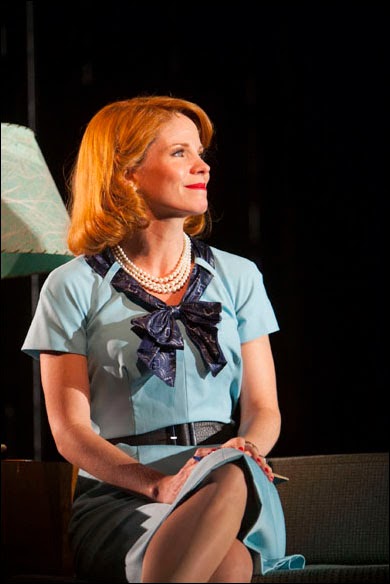 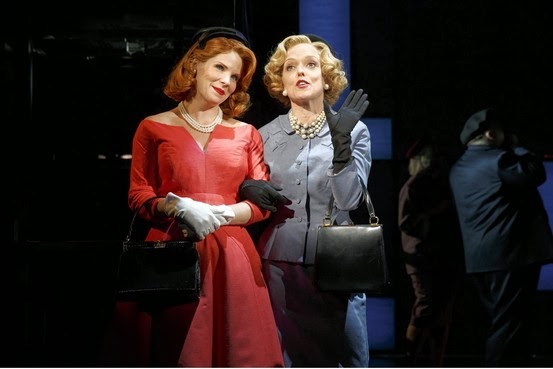 ON BROADWAY
(Not pictured) Jekyll and Hyde, Follies (2001), (Pictured, top to bottom) 1 Sweet Smell of Success, 2 Dracula: The Musical, 3 The Light in the Piazza, 4 The Pajama Game, 5 South Pacific, 6 Nice Work If You Can Get It and 7 The Bridges of Madison County 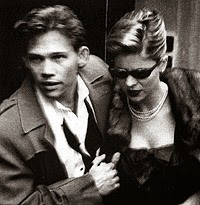 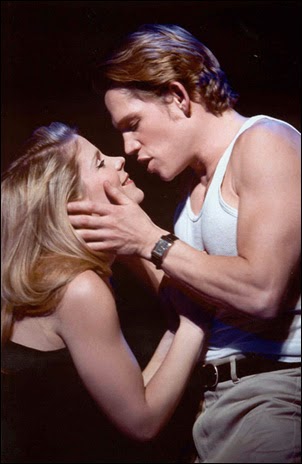 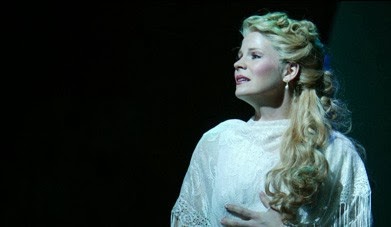 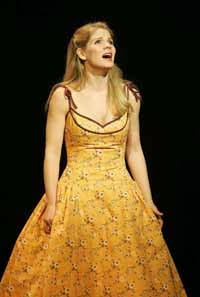 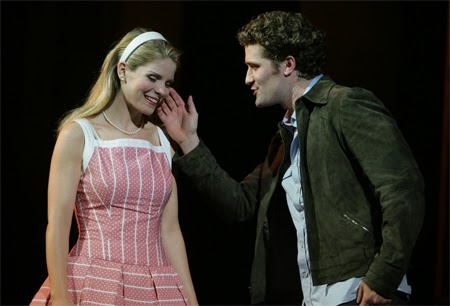 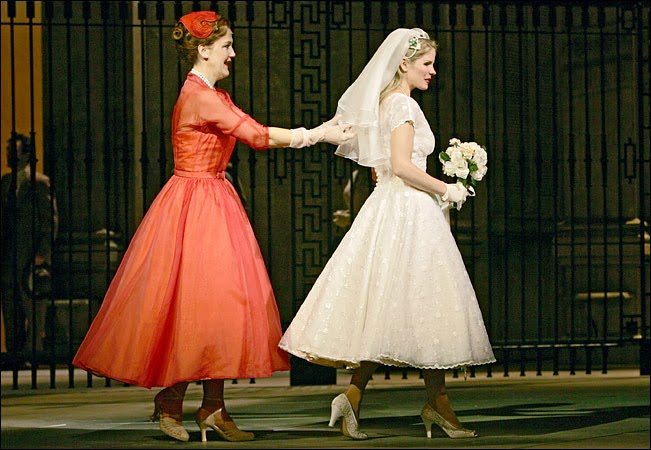 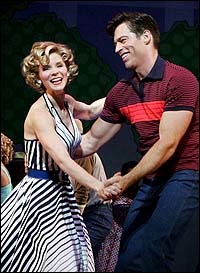 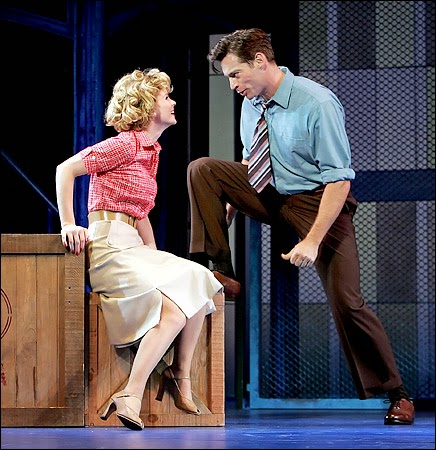 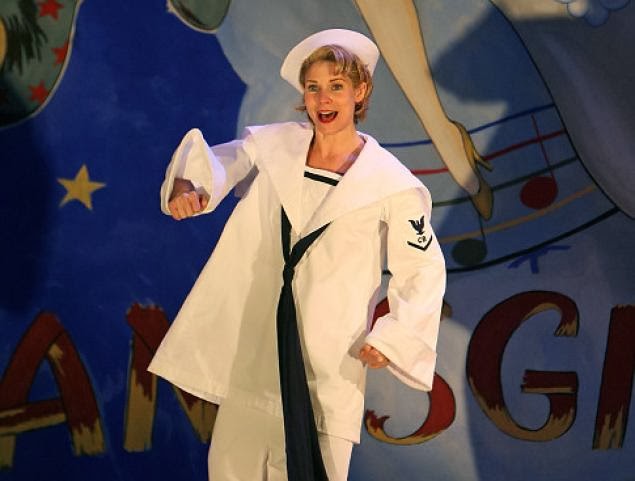 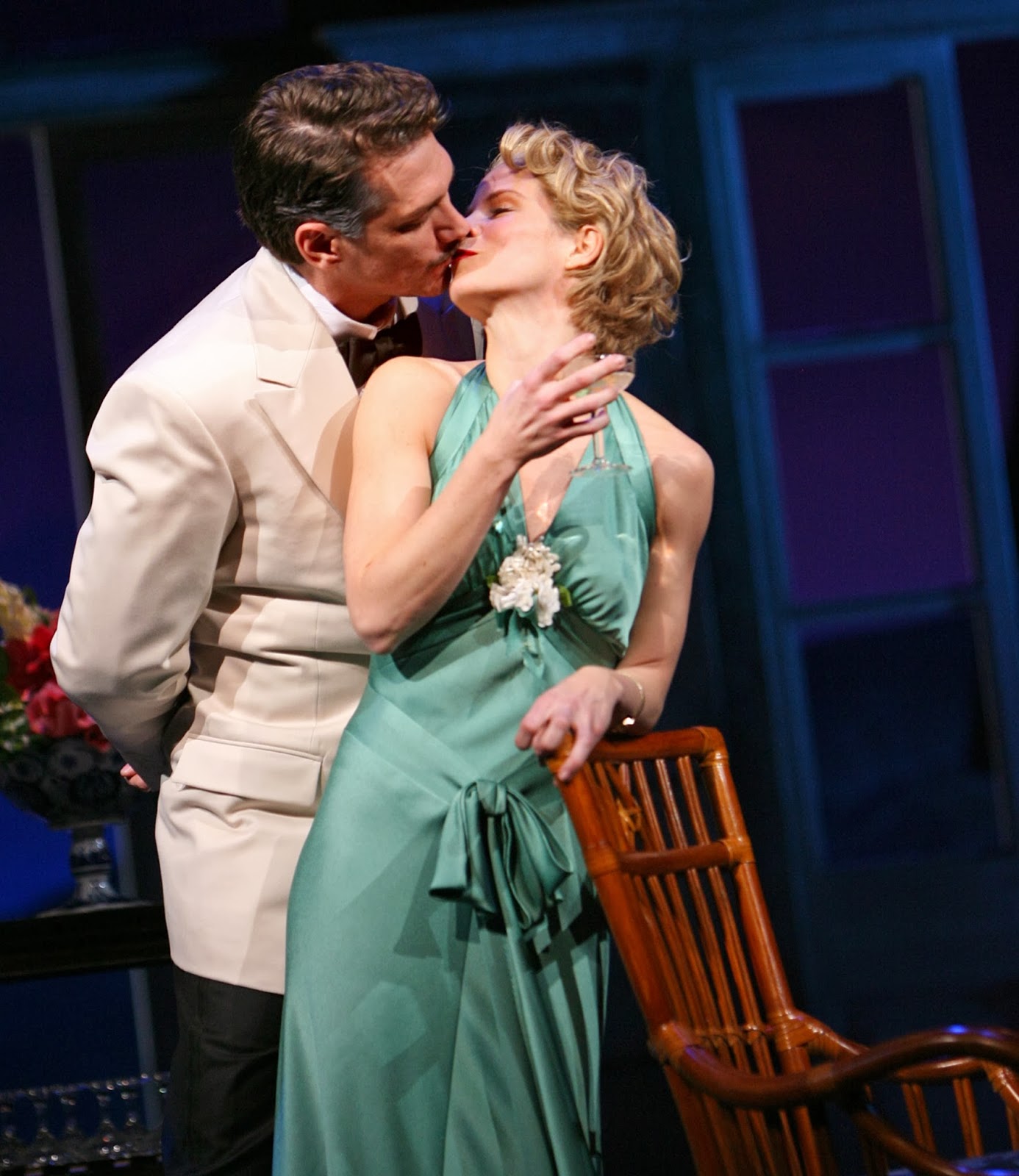 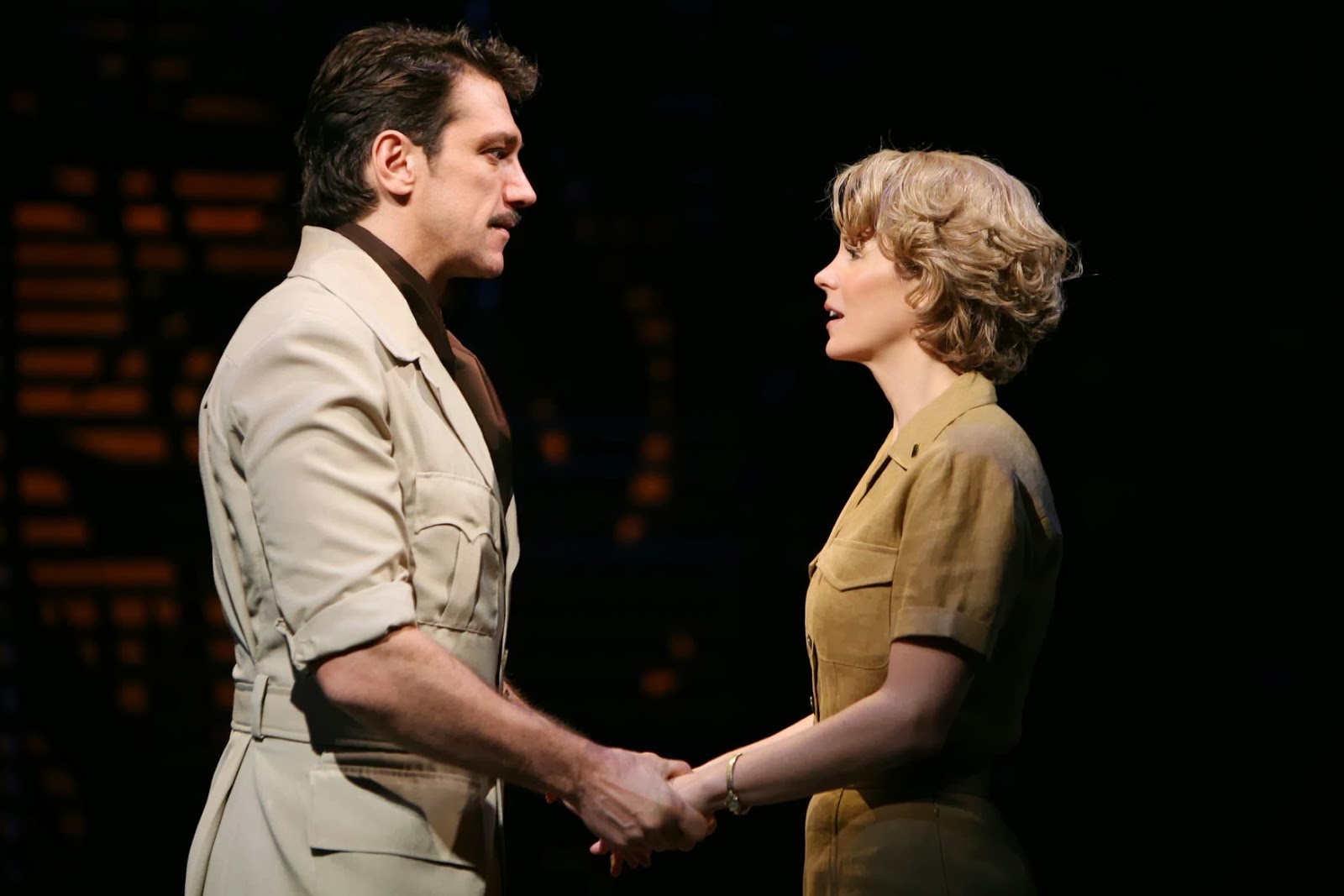 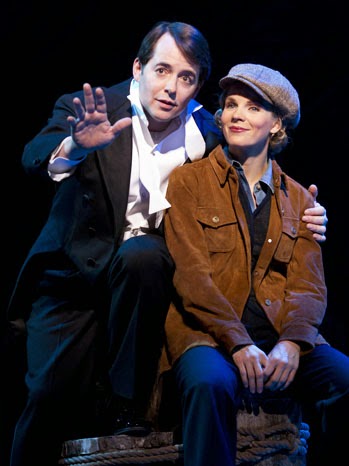 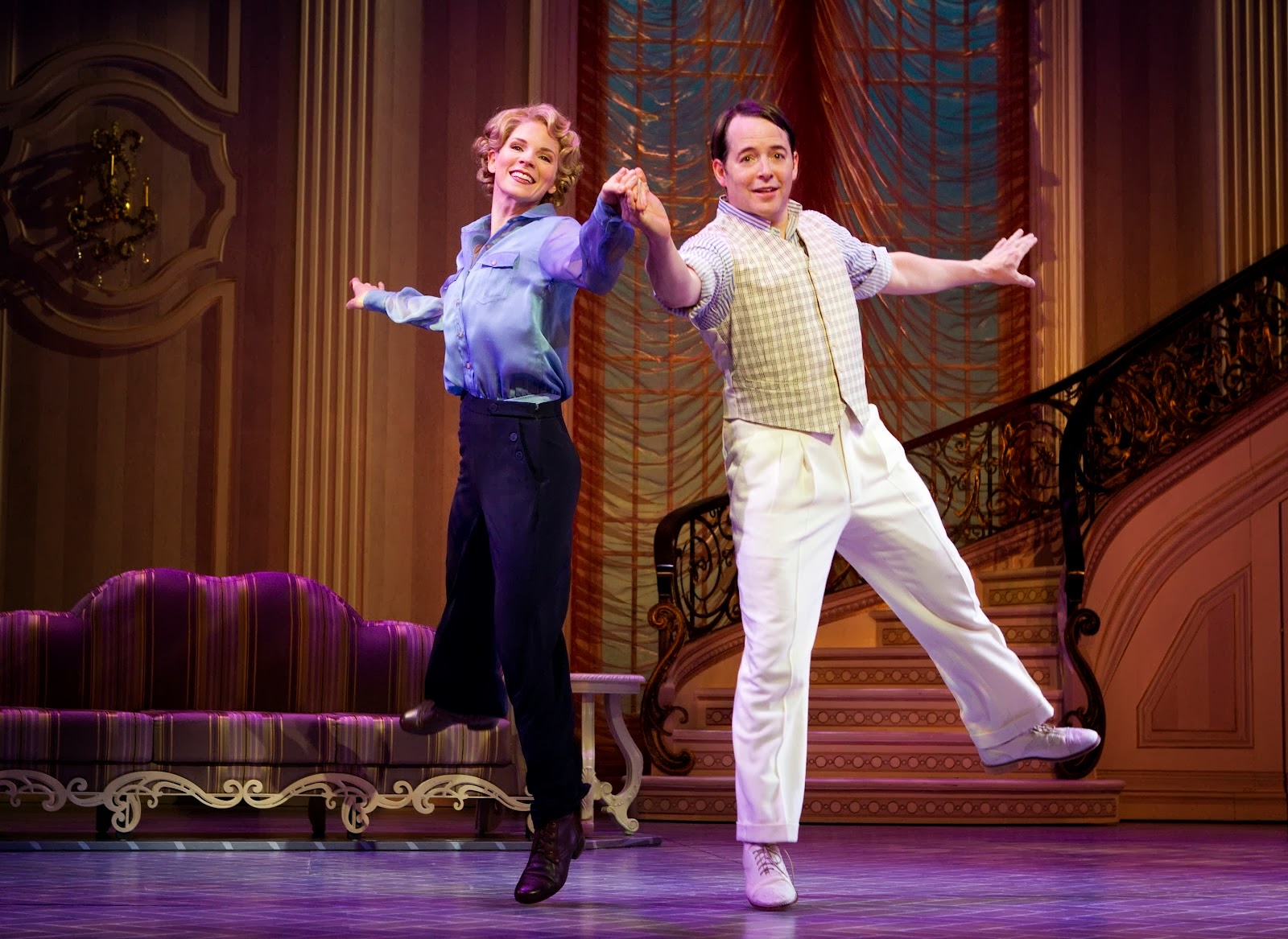 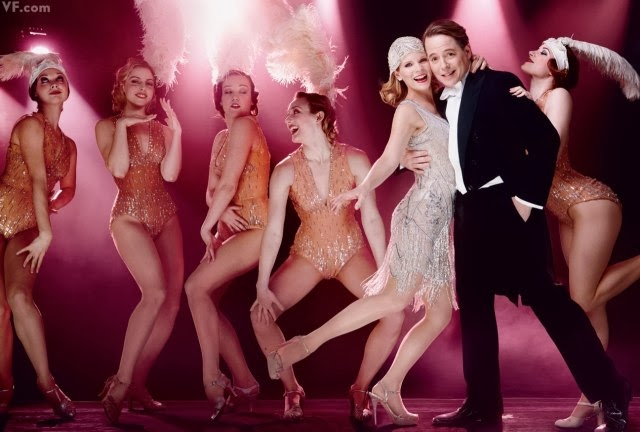 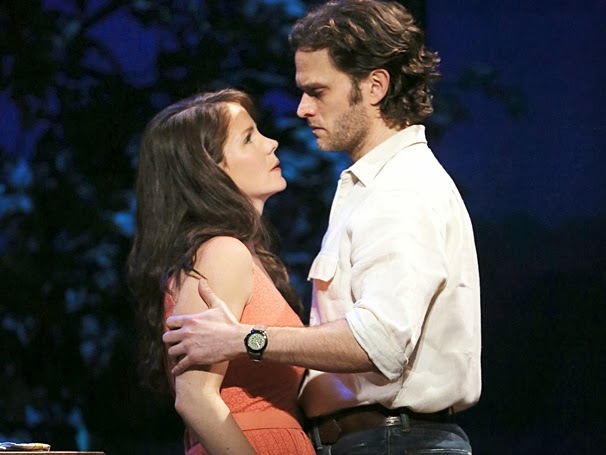 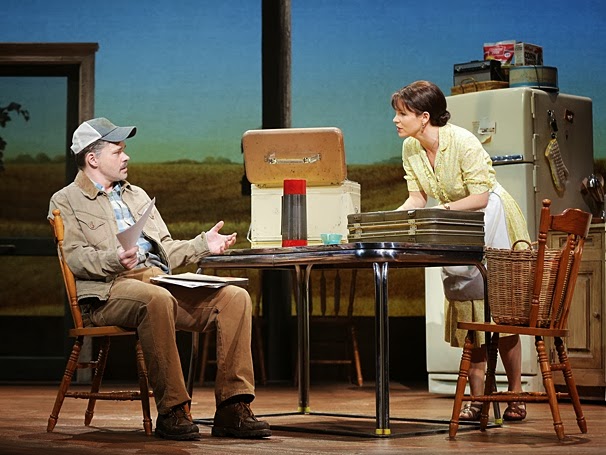 7
ON VIDEO
Recording The Bridges of Madison County