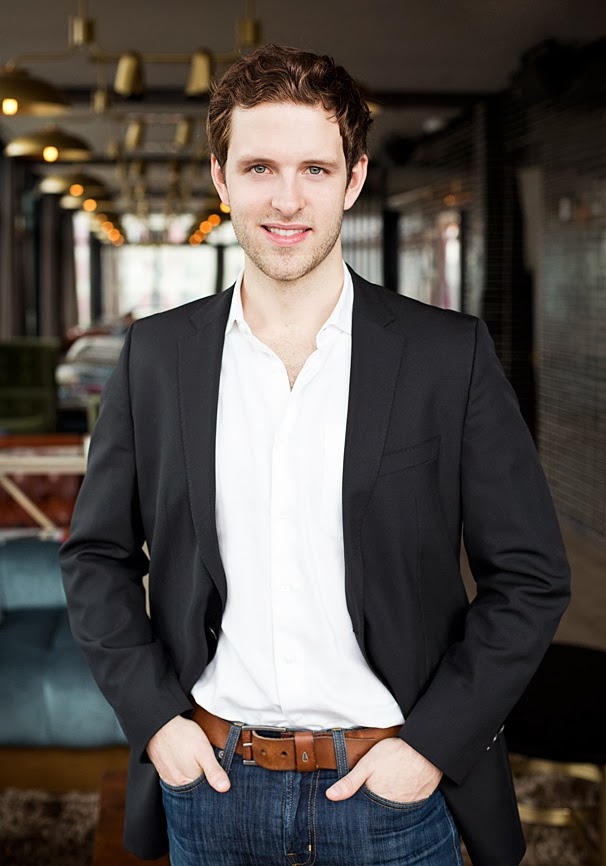 When you Google the name Joe Carroll, up pops up a slew of articles and some very disturbing images of a character in the show The Following.  I don't watch the show, but he must be something.  But I have a feeling that pretty soon, we'll be seeing a lot of articles and many more images when we Google the guy I'm thinking of.  He started out on Broadway as an understudy in Once.  Then he moved up to the role of Balthazar in the recent revival of Romeo and Juliet.  Along the way to his current gig, he's played concerts at Joe's Pub and other venues in NYC.  Now, he's starring (soon with Carly Rae Jepsen) as Topher in Rodgers + Hammerstein's Cinderella.  That's all I need to know that the future is here for this "face." 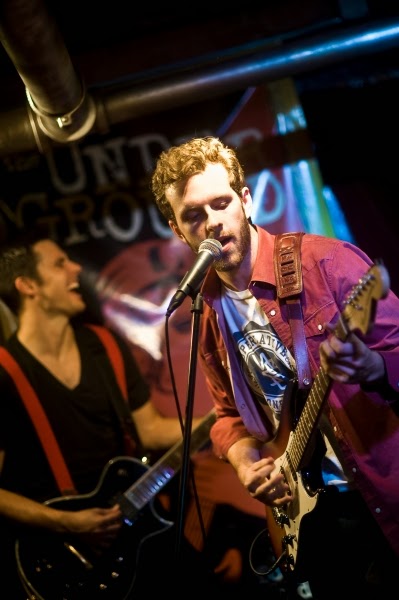 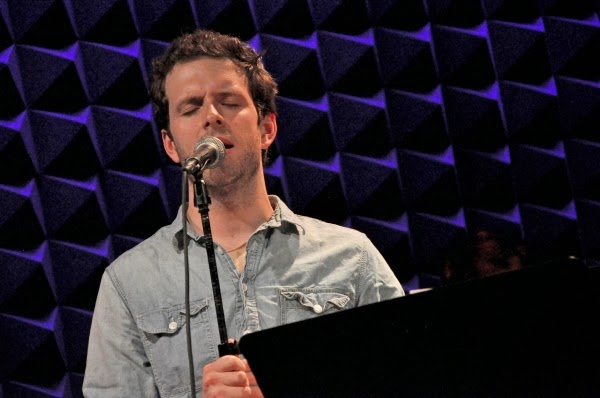 On the Scene at Romeo and Juliet 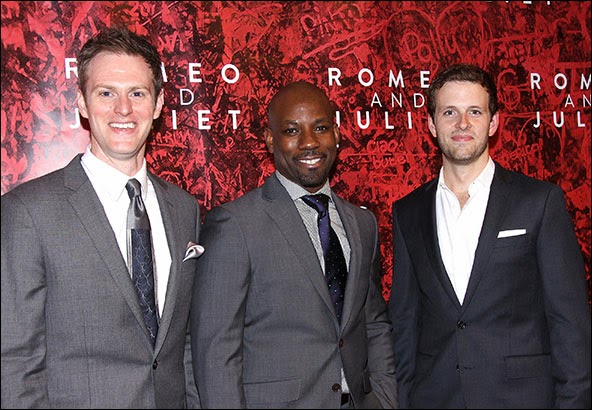 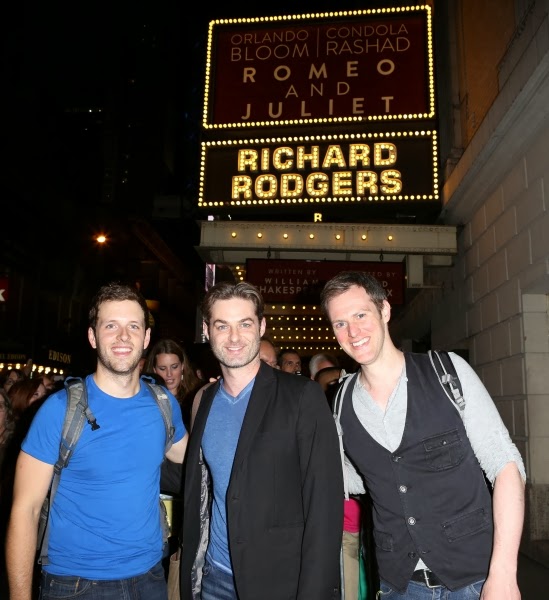 Getting Ready for Cinderella 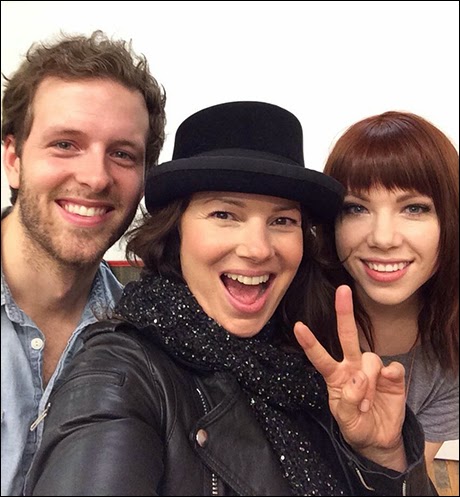 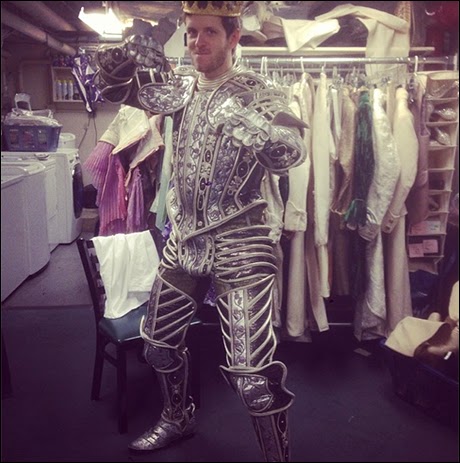 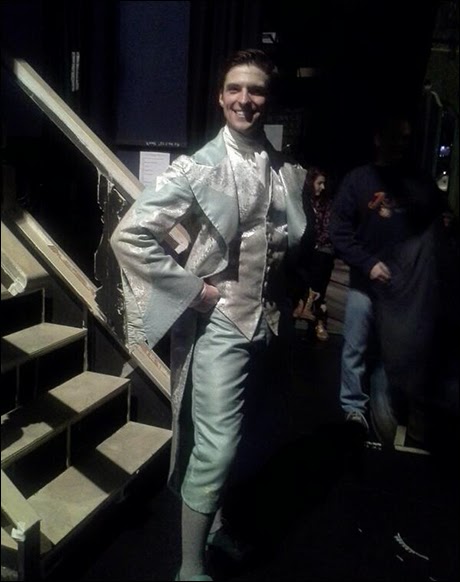