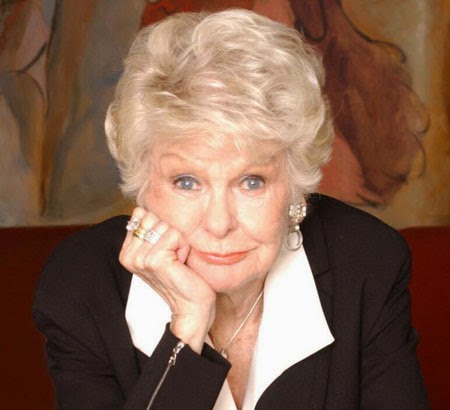 Like many a young theatre novice, I was introduced to the classic scores by listening to the original Broadway cast recordings since the shows were long gone.  That was how I was first introduced to the legendary Elaine Stritch.  Her gravelly voice and slightly flat, off key wailing in the opening number of Company shocked me.  How could they have hired such an awful singer? Naively, I shook my head, and then kept listening to the oh-so-very New York sound of the whole thing.  There she was again, forceful and so sarcastic in "The Little Things You Do Together" - a real bitchy broad.  My kind of gal!  But when I got to "The Ladies Who Lunch," I grew up.  A lot. Such sophistication, a complicated mix of pain, anger and amused disdain.  I listened to that song over and over, not knowing at the time that it was a real classic.  I learned every word, belting it out with her every chance I got.  Who was this intriguing woman?  A couple of years later, I finally saw the video of the making of the album, and I was immediately smitten.  I had never even seen a Broadway show yet, and I already had my first diva obsession.

She was the first "Broadway star" I could recognize on sight.  Long before stage performers were so regularly seen on TV and film, Broadway stars always seemed so separate.  So it was a real treat when she popped up on different shows.  My family still teases me about the time we were watching The Cosby Show, and I yelled at the TV, "Oh my God! Rudy's teacher is Elaine Stritch!" 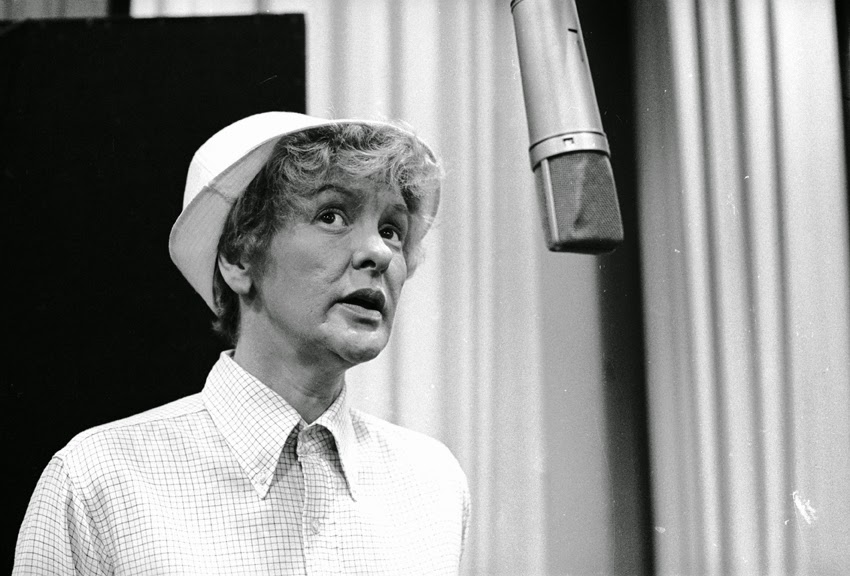 I had the privilege of  seeing her perform live only twice.  The first time was twenty years ago in the 1994 revival of Show Boat.  She had a featured role, not a starring one. The production was an enormous spectacle, complete with a gigantic titular vessel, a huge cast, lavish costumes and even a car!  Yet, when she took the stage, the Gershwin stage might as well have been empty. She was all you looked at.  What presence and warmth and humor and humanity. 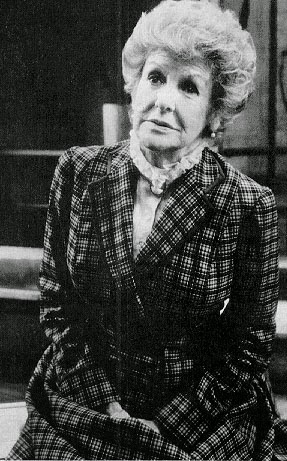 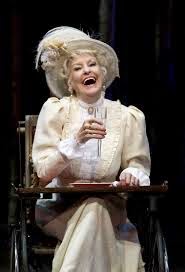 It is amazing what a little perspective and sadness has on a guy.  The last time I saw her perform was in A Little Night Music, and I was so disappointed.  She must have been having an off day that afternoon, as she went up on her lines, and seemed tentative with every lyric in "Liaisons."  She was still funny, and she still commanded the stage, but, at the time, I felt like all eyes were on her because we were waiting for her to mess up or swear (or both).  With her passing, I regret that I so easily wrote her off.  Now, I'll cherish that last memory, remembering instead that we couldn't keep our eyes off of a true legend.

Give 'em Hell wherever you are, Elaine!  And thank you so much for making a difference.