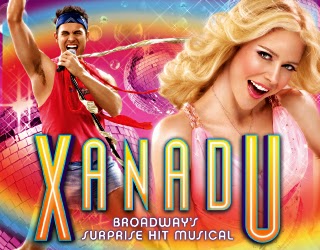 It was seven years ago today that Xanadu opened on Broadway.  Given the pre-show buzz, it is truly AMAZING that it had a year plus run (49 previews, 512 performances at the Helen Hayes Theatre), spawned a very successful cast recording, and boasts a cast that, today, reads like a who's who of the young Broadway elite.  Based on a flop film, but full of huge hits and some really rockin' tunes originally sung by ELO and Olivia Newton John, the show came in with very little buzz, and what there was was negative.  The naysayers and gossip columnists were sharpening their knives, ready to chop it apart and shut it down. Then the previews started and the response was largely positive, and then really took off as word spread that this uber self-aware meta-musical was a ton of fun, full of great laughs, performances and a blinding set of disco balls.

Heck, I'll even admit that the first time (I think I saw it 6 or 7 times altogether) Mike and I went to see it, we were prepared for the worst, thinking, "hey, the music will be decent, and we'll have something to talk about - read: make fun of - for years to come.  Well, we did talk about it (and still do, fondly) and had a blast the whole time!  Seriously.

The original cast featured Kerry Butler (solidifying herself as a true stage presence after Hairspray), Cheyenne Jackson (smarting after leading the company of the flop All Shook Up, and being the hero by replacing the seriously injured James Carpinello), the great Tony Roberts (who looked to be having the time of his life), and the bewitching and brilliantly funny Mary Testa and Jackie Hoffman, who are both now "household names" among the Broadway set. 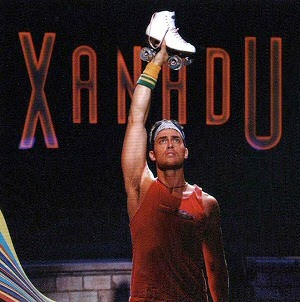 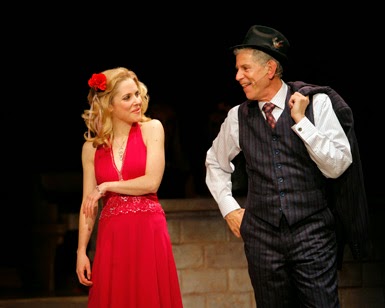 And the ensemble included Curtis Holbrook (pre-West Side Story, who went on as Sonny for Cheyenne, and now tearing it up in for Anthony Rapp in If/Then) and Anika Larsen (tearing it up these days as a Tony-nominee in Beautiful).  Before it was over, the likes of Patti Murin, Kate Loprest and Pippin himself, Kyle Dean Massey, and, get this, Whoopi Goldberg graced the "Greek bowl." 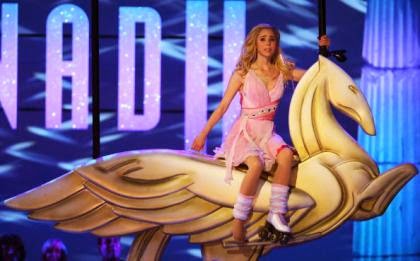 With four 2008 Tony nominations, including Best Musical, you have to believe it was MAGIC!