With yesterday's announcement that American Psycho would be coming to New York.  This won't be the first time a killer gets to sing - Assassins had a rogue's gallery of one-time killers, and the merry murderesses have been singing from behind bars in Chicago for almost two decades.  American Psycho features a serial killer.  So, I got to thinking about the serial killer TV show Dexter and what it would be like as a musical. After all, there have been other mass murderers on stage before, like Mr. Hyde, Clyde Barrow and our good friend, Sweeney.

I made the connection fairly easily, since it just so happens that Mike and I have been binge watching Dexter over the past several weekends.  We've only gotten through the first three episodes of Season Three, so when I think of making it into a musical, I can only, in fairness, think of casting the main roles, and think of maybe an original story featuring a brand new nemesis for the blood spatter specialist/killer to, uh, cut into. 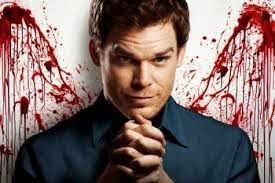 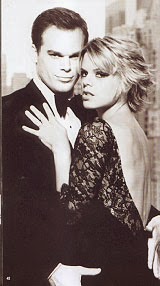 It would be extra cool if Michael C. Hall could star as Dexter on stage, and even cooler if his other ex-wife Amy Spanger played his sister, Debra Morgan.  It would be a reunion of their days together in Chicago.  (Hall's most recent spouse, Jennifer Carpenter, plays Dexter's sister in the series.)


But, barring that... here's my dream cast for DEXTER: The Musical: 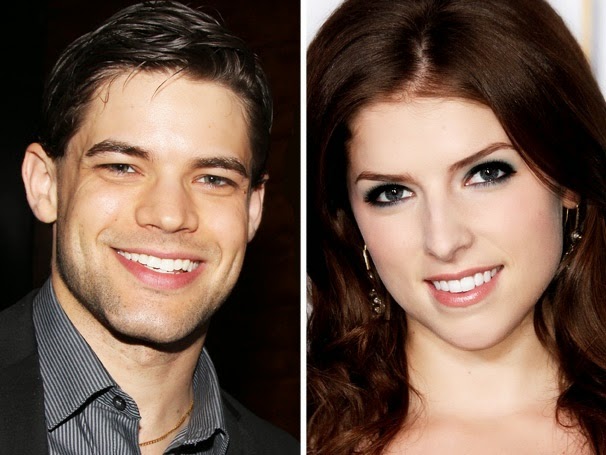 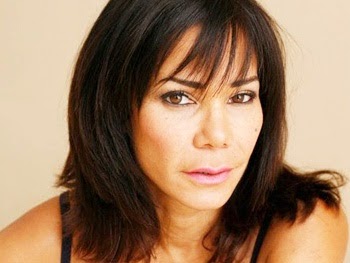 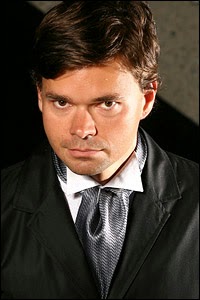 Dexter's main nemesis: Hunter Foster
Dexter's other "victims"/"killers who got away with it until Dexter": Wesley Taylor, Gideon Glick, Adam Chanler-Berat and Jennifer Damiano, Krysta Rodriguez and Barett Wilbert Weed (maybe they could all rotate?) 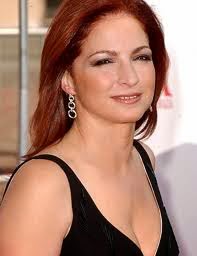 I don't know what the story would be exactly, but I think Lin-Manuel Miranda and Gloria Estefan should collaborate on the book and the score.  And there has to be a song in it called "Cellophane Soliloquy"!  Rob Marshall will come back to the stage to choreograph this, and Alex Timbers will direct.

What do you think, Dexter fans?  Who would you cast?  Let me know!