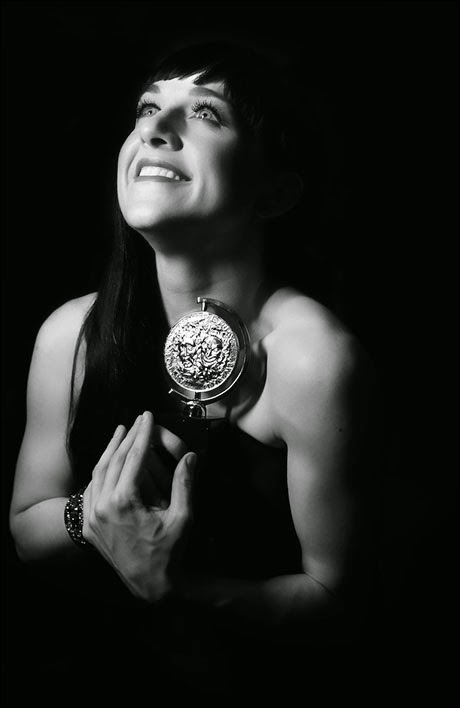 WHY SHE'S MS. BROADWAY: Maybe it's because she's giving one of three gender-bending roles currently on Broadway.  Or maybe it's because she's also co-starred with both of the others.  It could also be because she won a Tony Award for her efforts.  (So did the other two...)  It could also be that it's because she's really paid her dues, having been a Broadway baby for 15 years now, since her debut in the closing company of the legendary Cats (she played Demeter, the singer of "Grizabella - The Glamour Cat," which she also played on the road). Between then and now, she's also appeared in the revival of 42nd Street (she was tapping cutie Anytime Annie), was a sing vampire in Dracula: The Musical, was a swinging ape in Tarzan, and was Stark Sands' almost wife in Kinky Boots.  She also did a stint on reality television (MTV's Legally Blonde: The Search for Elle Woods) and more recently did the Met Gala and appeared in her undies with The Skivvies at 54 Below.  These days she's living loud and large as Yitzhak in Hedwig and the Angry Inch... but whether you call her Celina Carvajal or Lena Hall, there's no doubt she deserves to be Ms. Broadway July 2014! 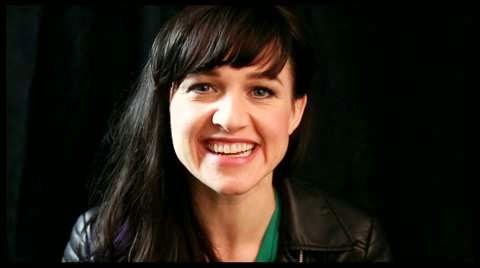 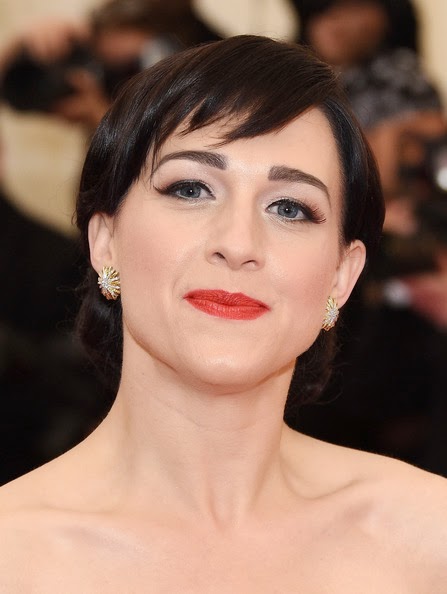 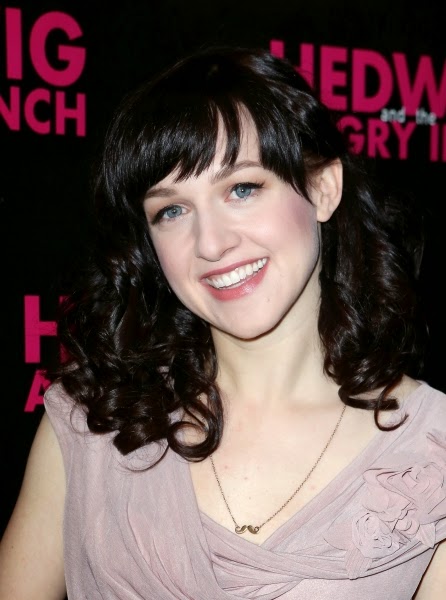 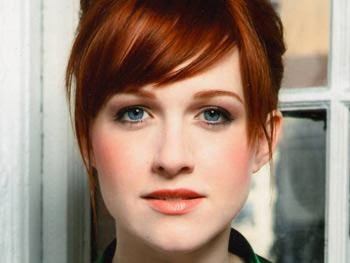 THE MET GALA AND THE SKIVVIES 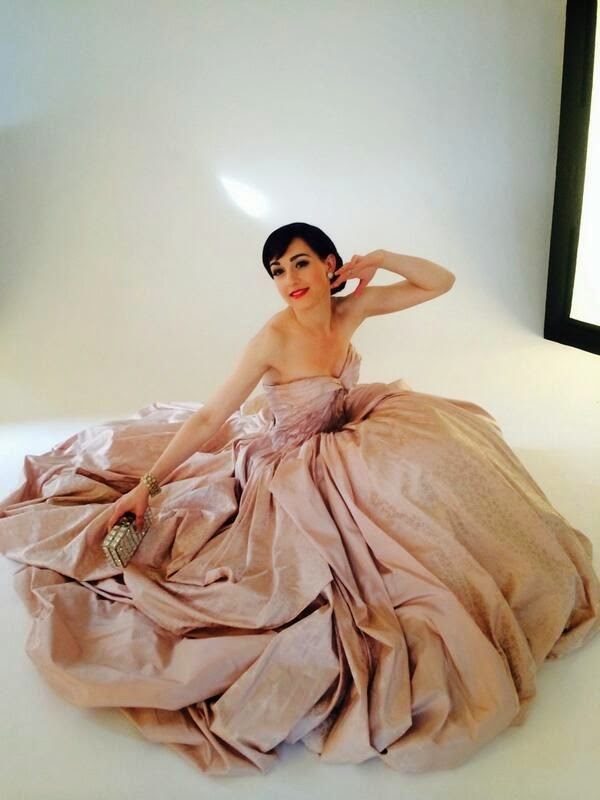 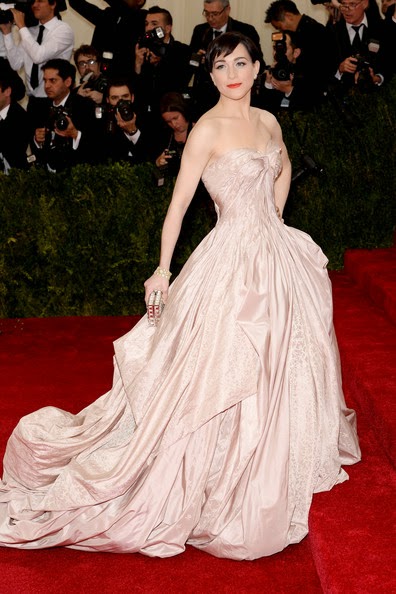 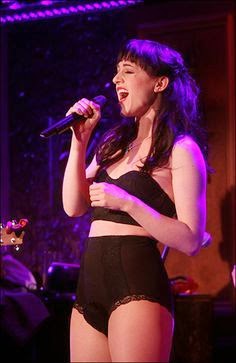 REALITY TV AND HER ROCK BAND THE DEAFENING 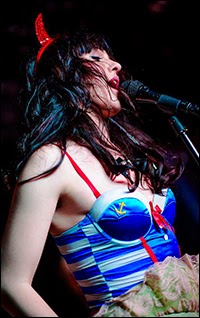 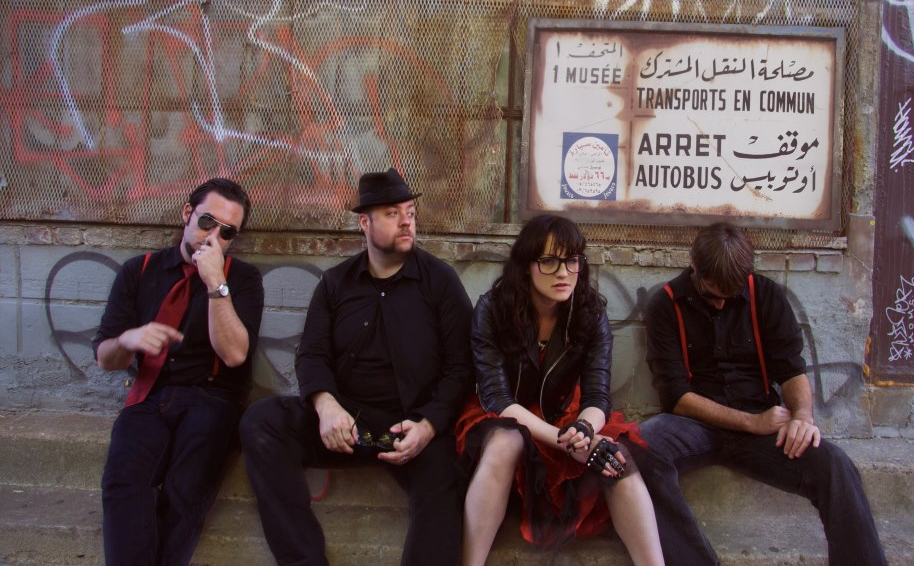 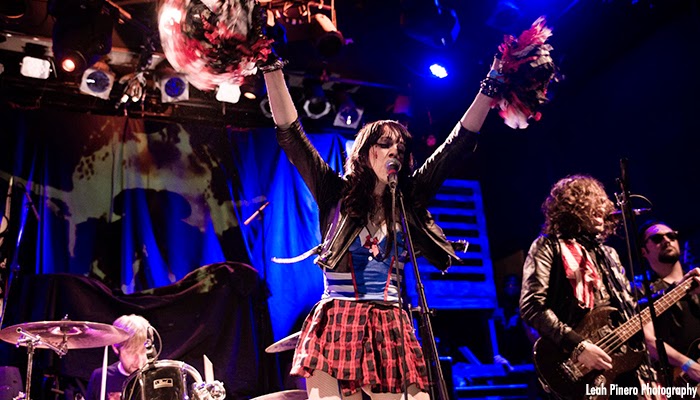 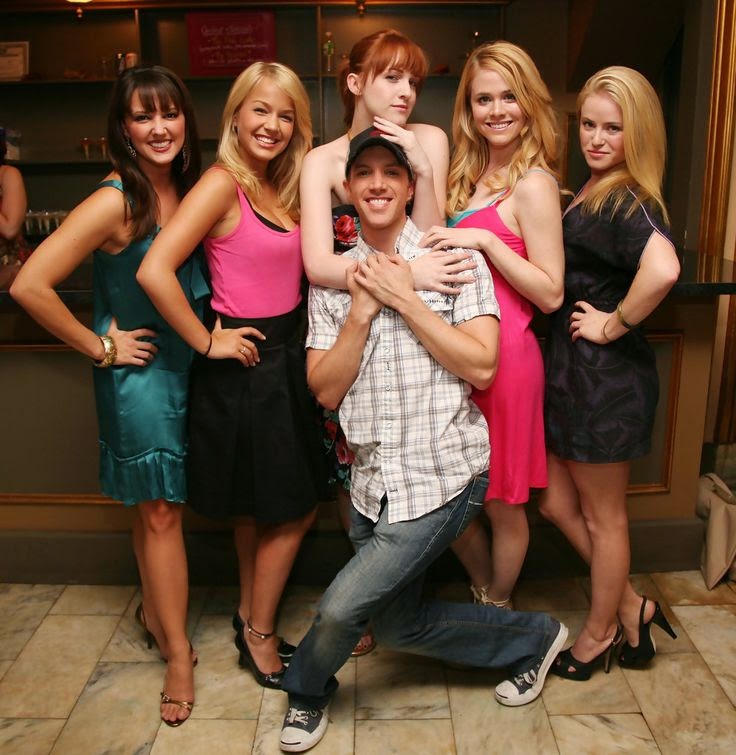 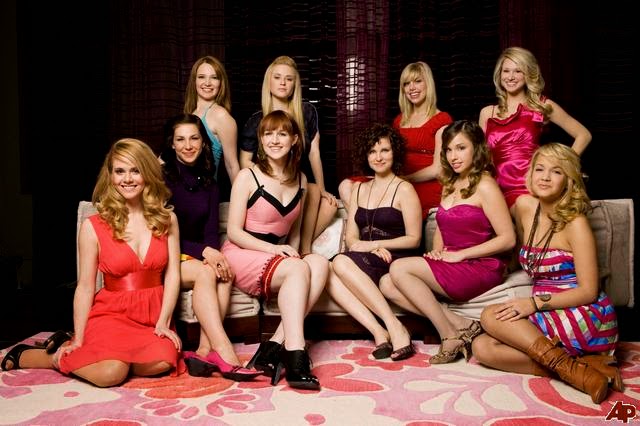 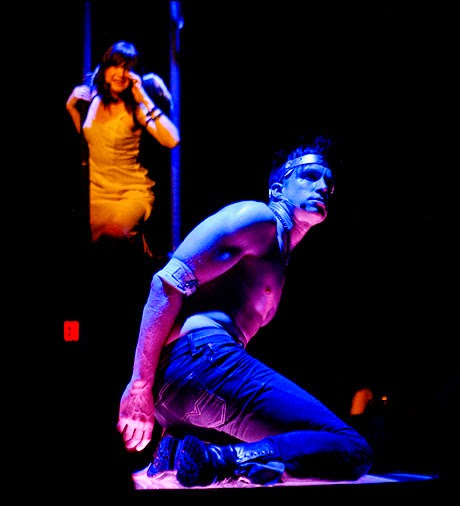 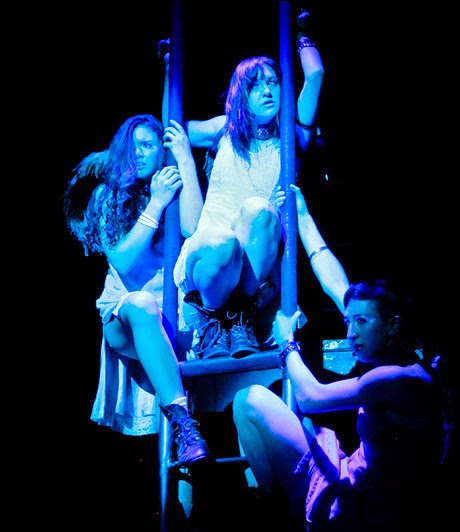 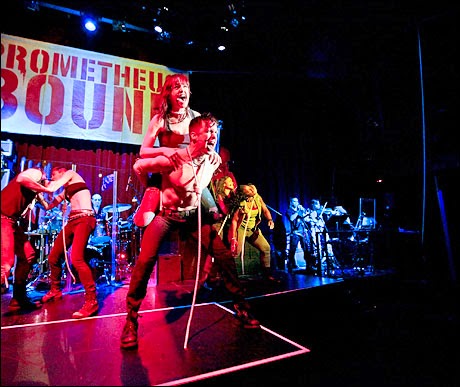 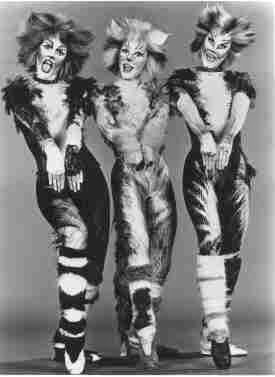 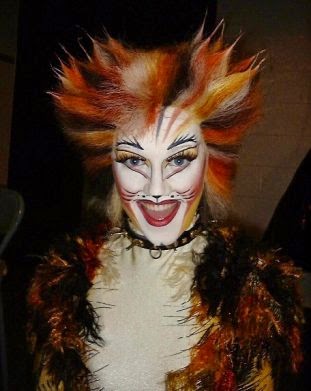 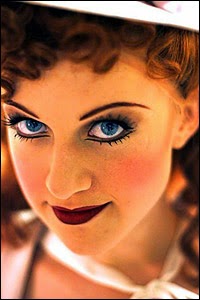 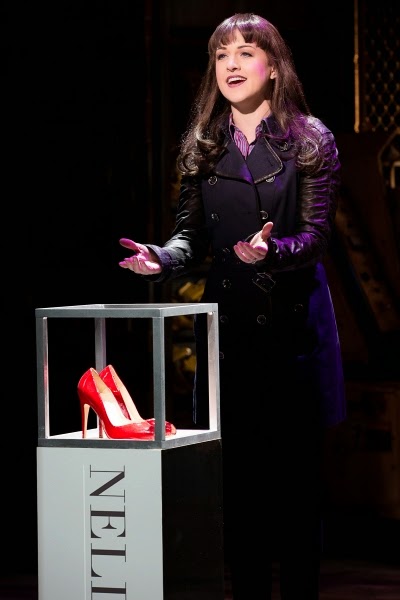 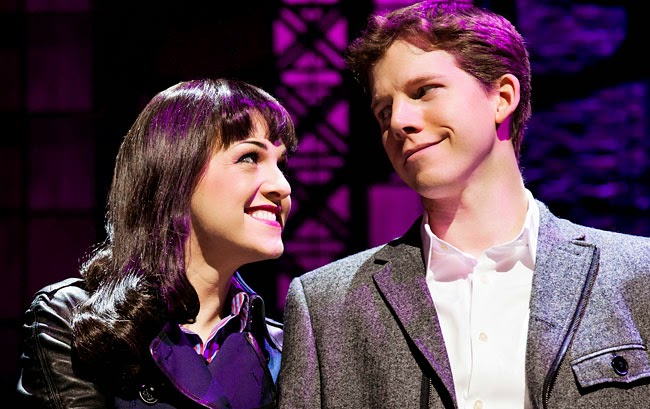 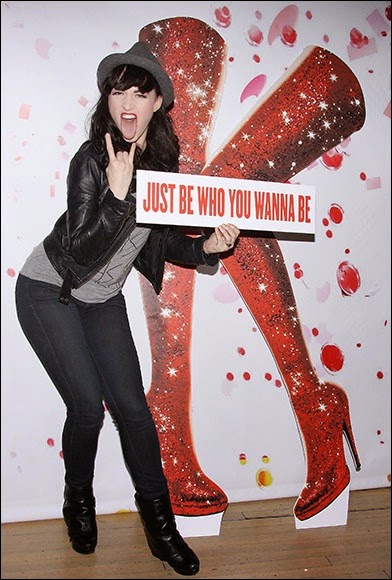 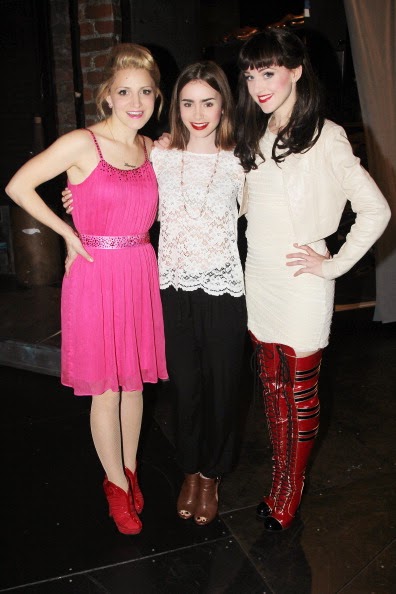 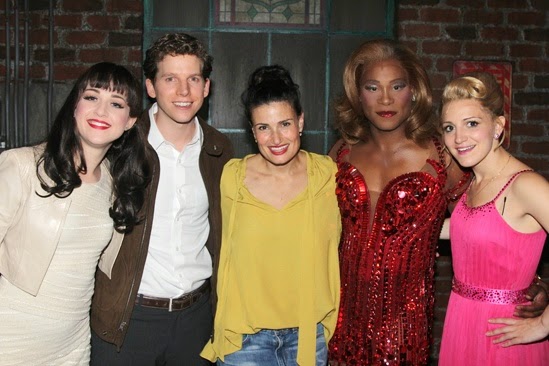 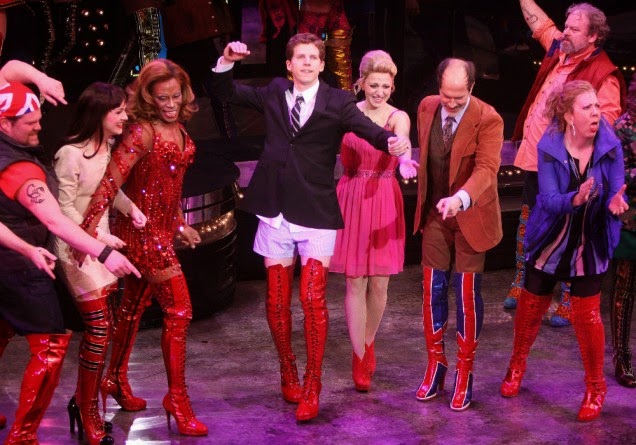 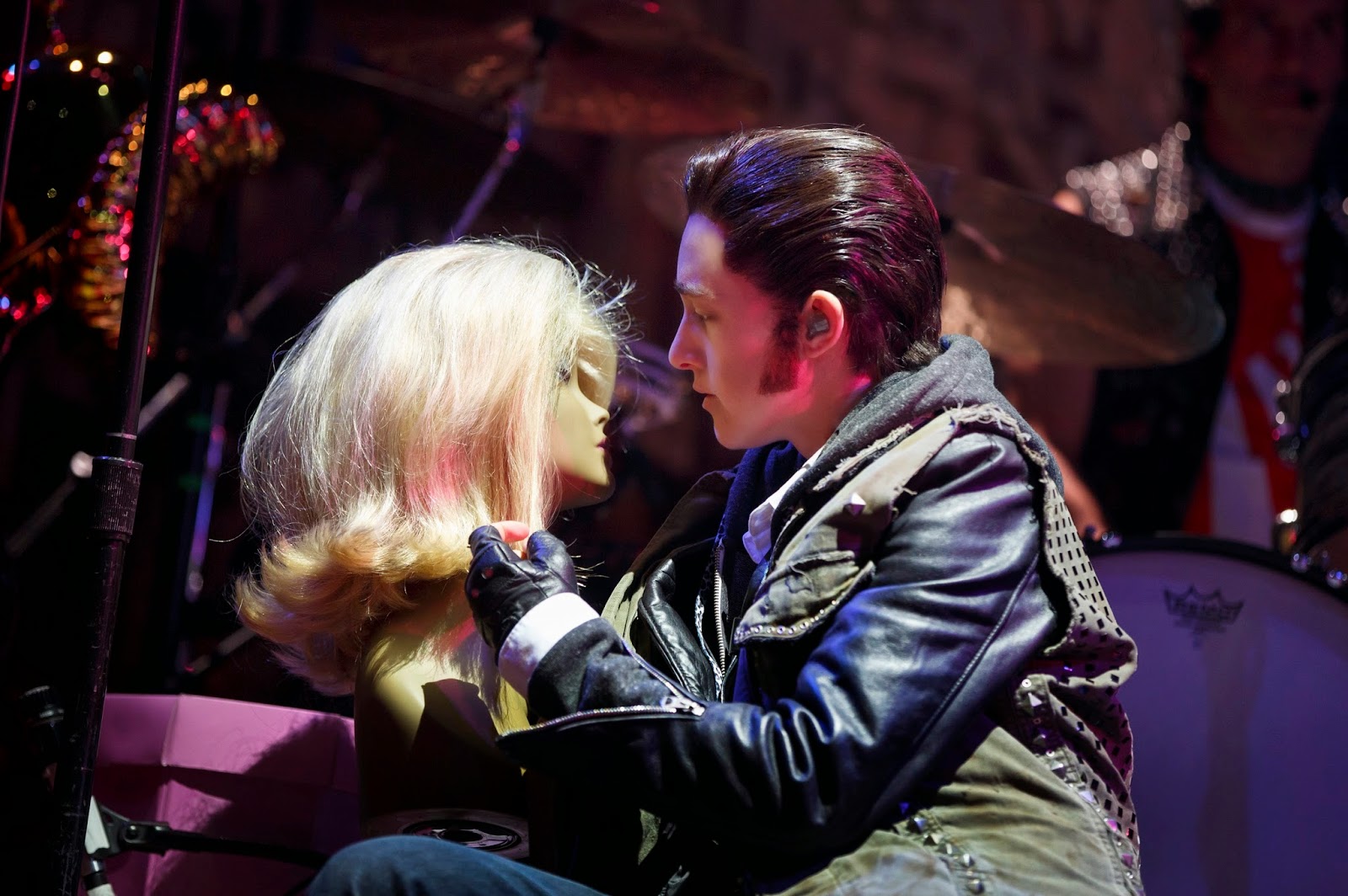 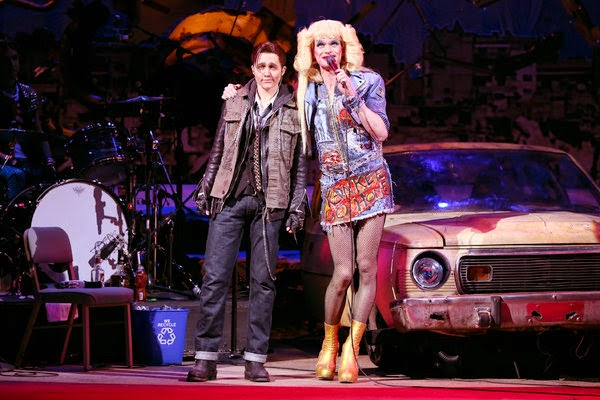