TBT: Into the Woods 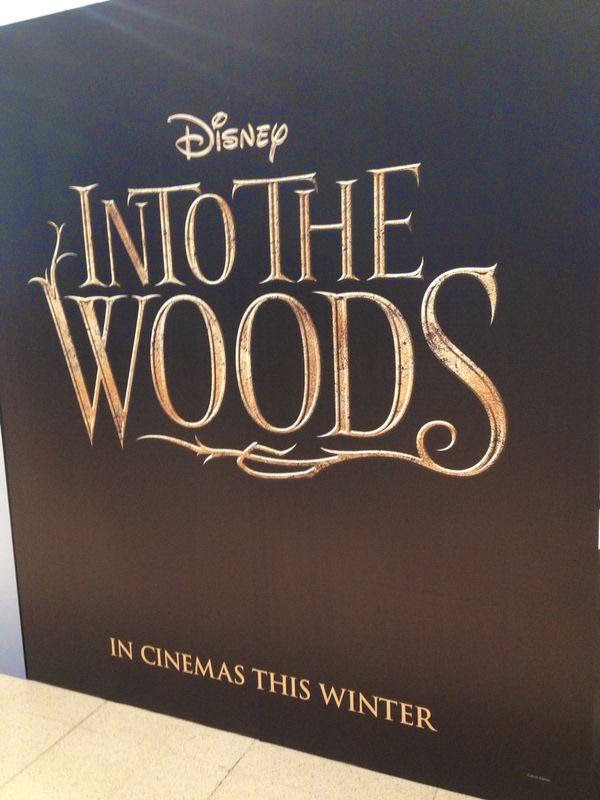 With this week's release of the teaser trailer for Disney's Into the Woods, I couldn't help but wax nostalgic for the original Broadway production, and for the Broadway revival.  I loved the original from the very beginning, having caught it very early in previews (when the Witch had a whole song called "Boom! Crunch!" among other things).  And I am not ashamed to admit that I really enjoyed the 2002 revival, too.  In the intervening years, I've seen many different productions - some great, some good, some not so much - and I admit that I was growing a wee bit weary of it.  Now, with some time away from it, I am looking forward to the forthcoming off-Broadway revival, and the trailer has me pretty stoked to see the film.

This being Throwback Thursday, though, let's take a look back!


Loved MOST of the changes:

HERE'S ONE THING BOTH PRODUCTIONS HAD IN COMMON: 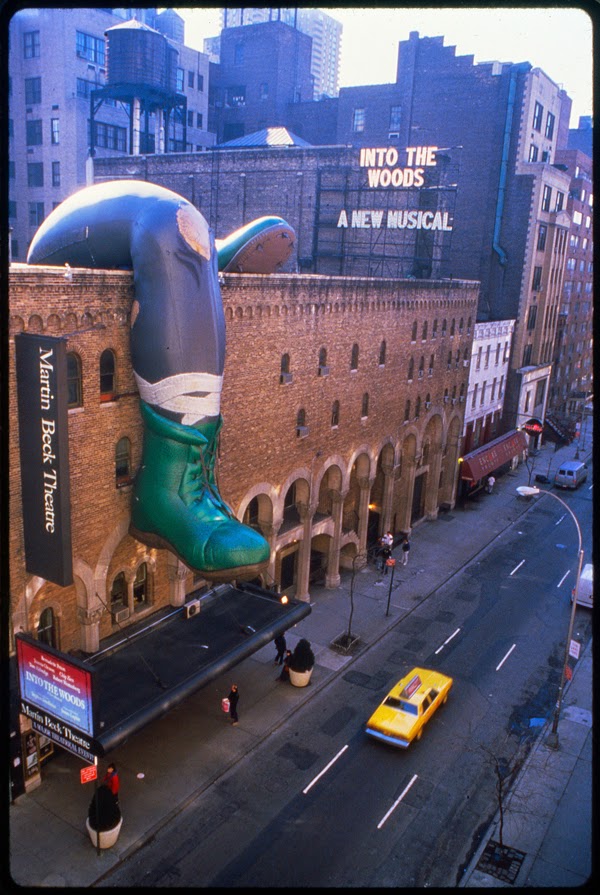 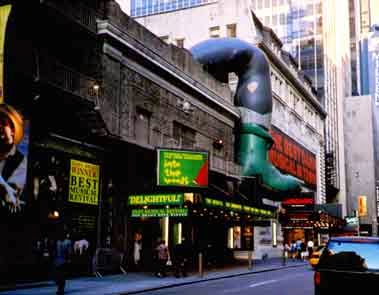