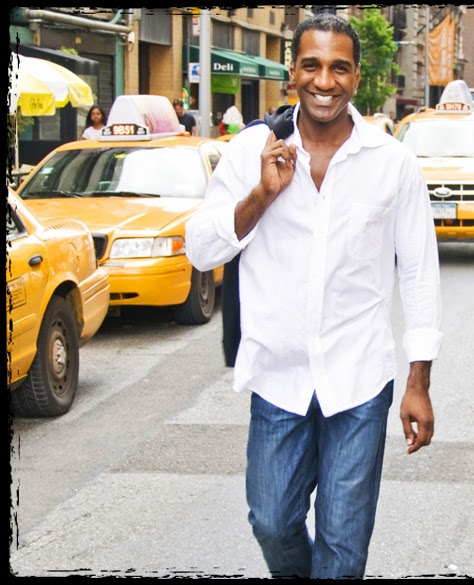 WHY HE'S MR. BROADWAY: There sure has been a lot of press lately about the impending cast changes over at Cinderella.  And a few months ago, there was quite the ballyhoo over Norm Lewis becoming Broadway's first African-American Phantom in The Phantom of the Opera.  Anyone who is a Broadway fan - a Norm Lewis fan - probably wasn't surprised that he handled that spotlight with grace and dignity.  Grace and dignity are the hallmarks of both the actor and the man.  Of course, those of us who have been following his career since his Broadway debut in The Who's Tommy know that he has been blazing the non-traditional casting trail long before he donned the mask.  He's famously played Inspector Javert in Les Miserables, Billy Flynn in Chicago, King Triton in The Little Mermaid on the Main Stem, as well as Bobby in Company and Sweeney in Sweeney Todd, regionally.  Other roles of his that fans have loved - flop or it - include Jake in Side Show, roles in Sondheim on Sondheim, The Wild Party, Amour, and his Tony-nominated turn in Porgy and Bess. You may call him a trailblazer or just a hard working artist.  Is it any wonder that he's Mr. Broadway? 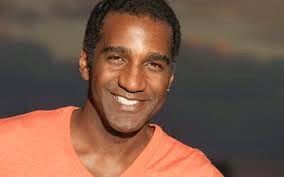 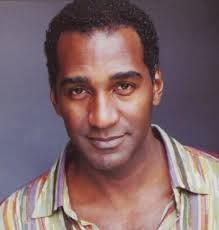 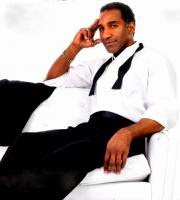 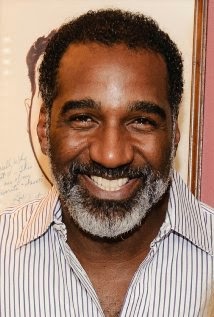 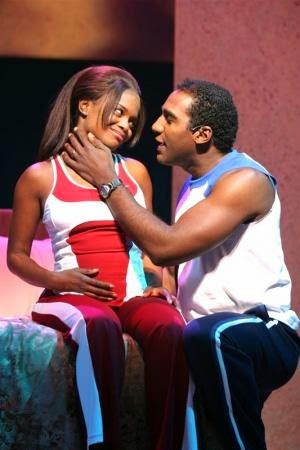 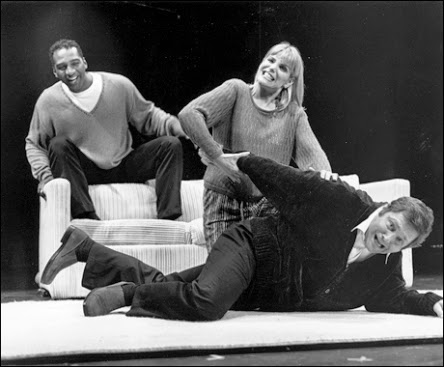 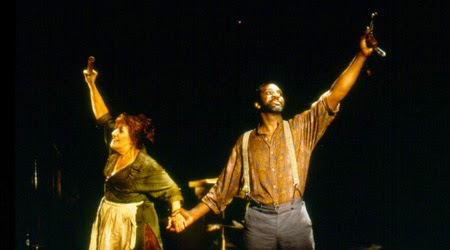 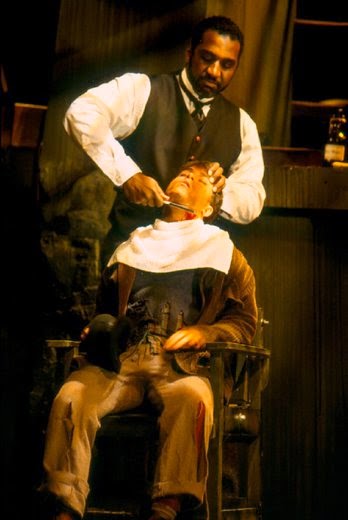 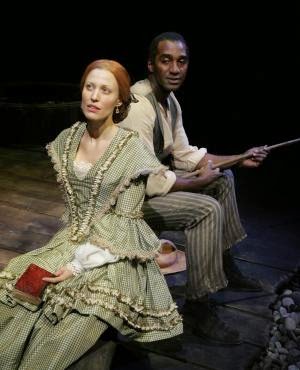 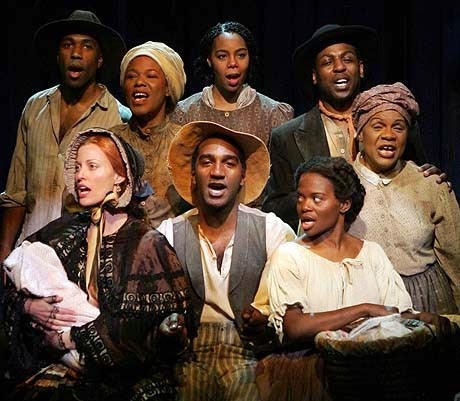 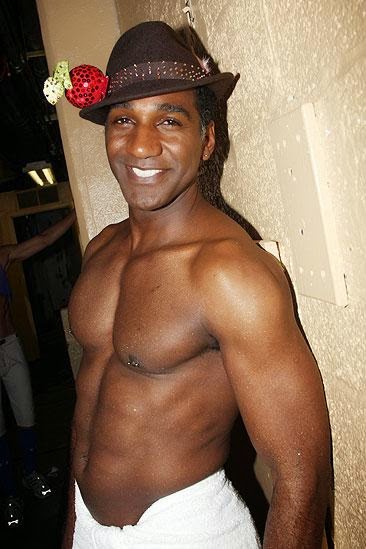 BROADWAY: The Who's Tommy, Side Show, The Little Mermaid, Sondheim on Sondheim, Les Miserables (London, too), Porgy and Bess, The Phantom of the Opera 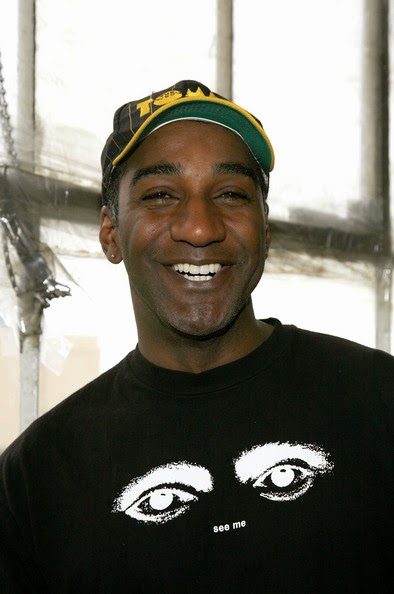 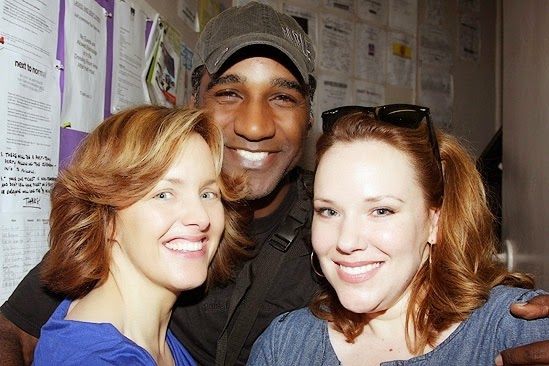 (At the 15th Anniversary Concert for Tommy;
"Jake and the Twins" backstage at Next to Normal) 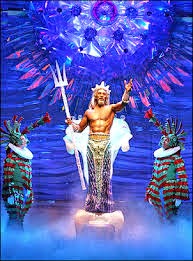 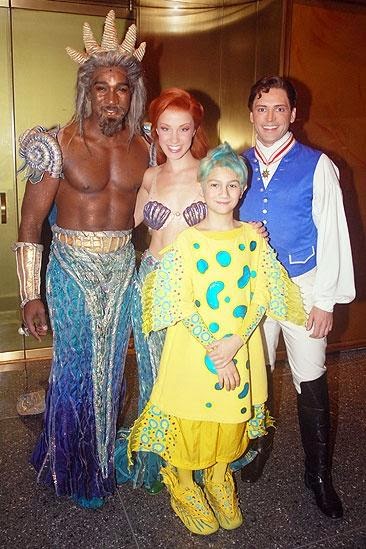 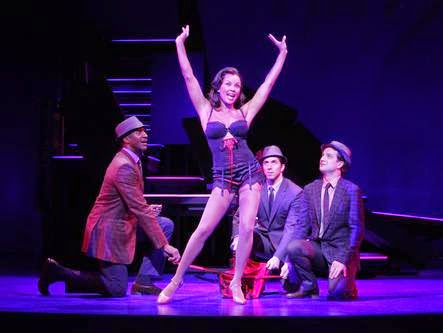 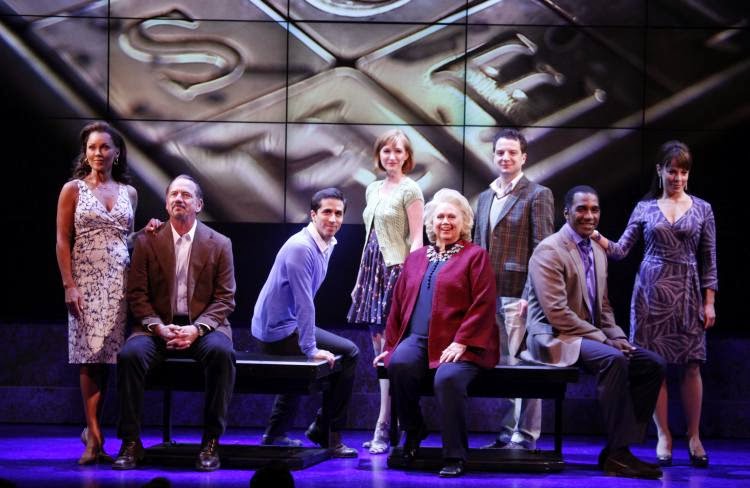 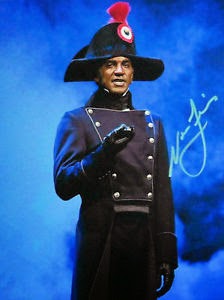 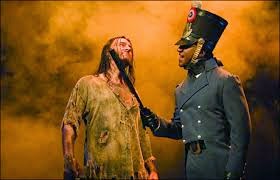 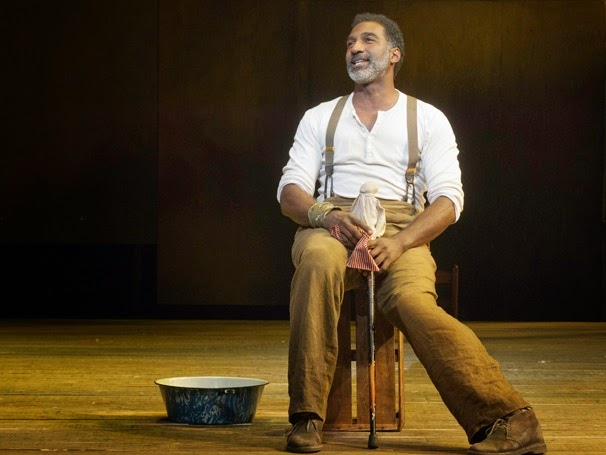 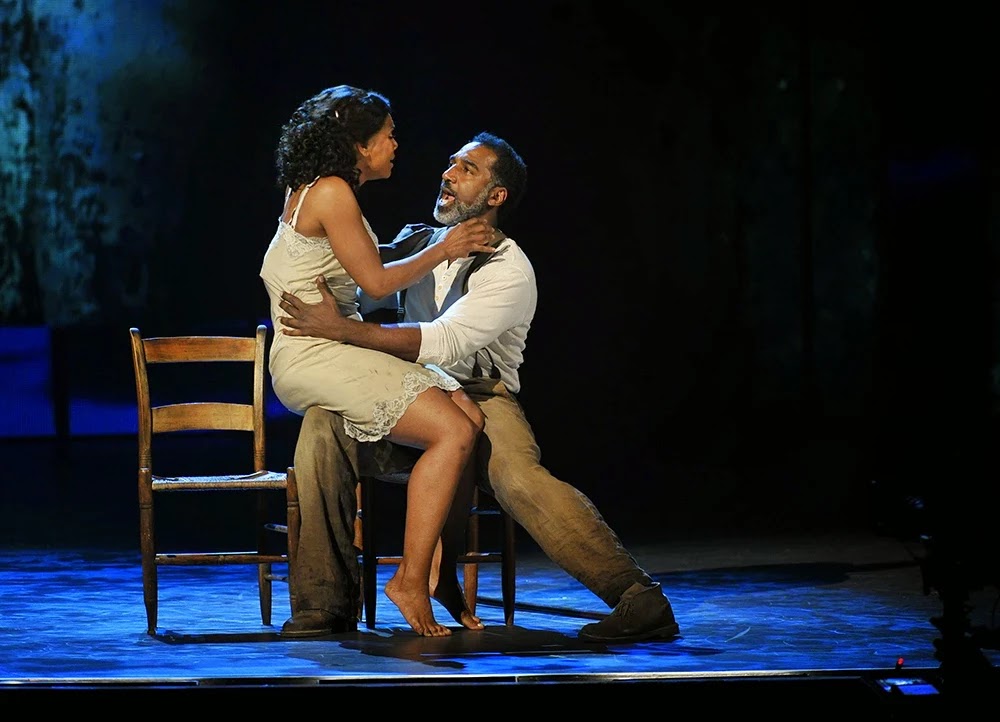 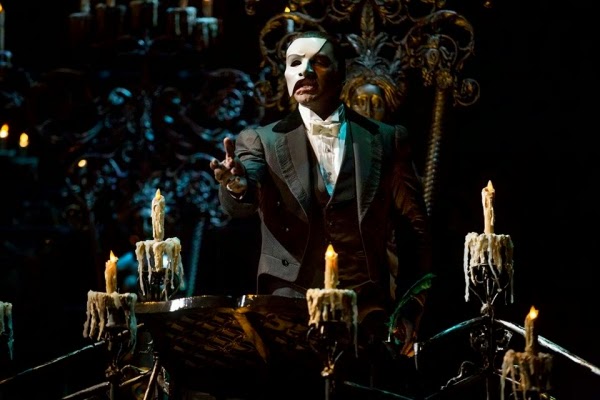 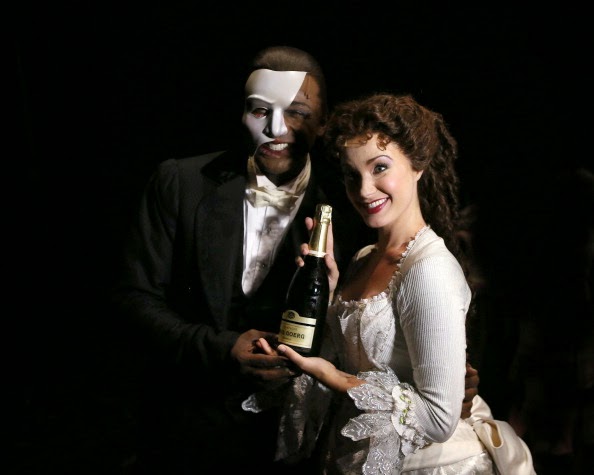 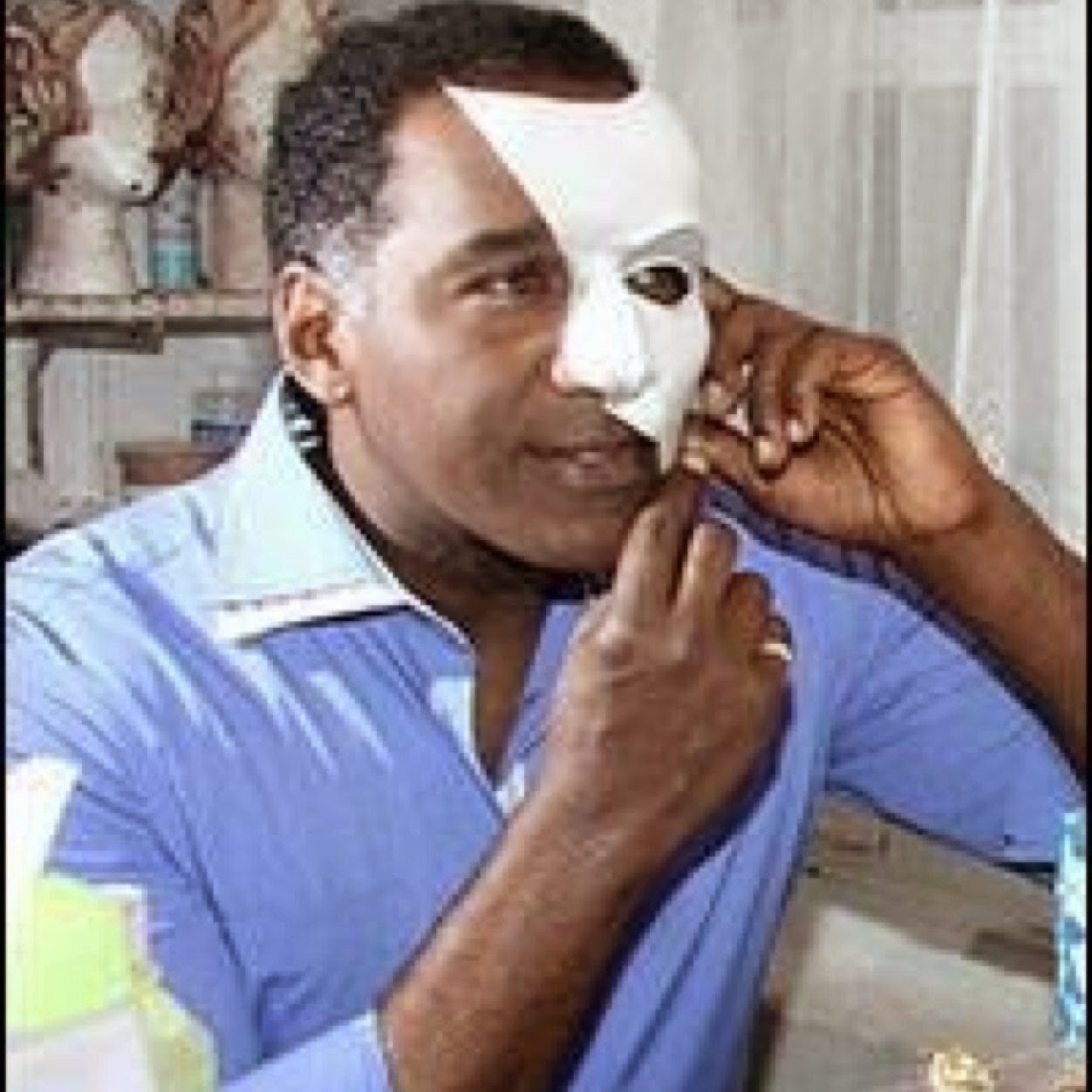 Labels: Broadway Boys, Norm Lewis, Side Show, Sondheim on Sondheim, The Little Mermaid, The Phantom of the Opera