WHY SHE'S MS. BROADWAY: In a way, it is fitting that I am announcing this month's Ms. Broadway honoree on a "Throwback Thursday," considering what an amazing early career she had.  She made her debut in the original Broadway cast of the now classic Neil Simon comedy The Odd Couple. Along the way in her almost 50 year career on the boards on New York, she's done comedy, drama, classic and modern, play and musical.  She has amassed five Tony Award nominations, winning one for her work in the original cast of The Elephant Man. Of course, today's audiences know her from her last three roles: Fraulein Schneider in Cabaret (she's one of the best I've ever seen), as the very first Madame Morrible in Wicked, and as Grandma in Billy Elliot.  And with yesterday's announcement that Carole Shelley will be joining the A Gentleman's Guide to Love and Murder company - her 20th Broadway show, I can't really call her a "throwback" can I? She's timeless. 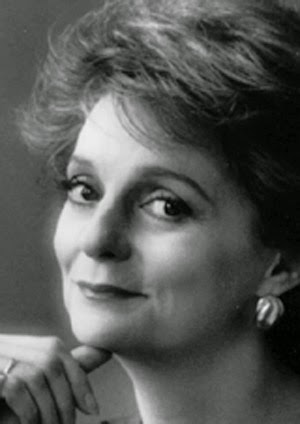 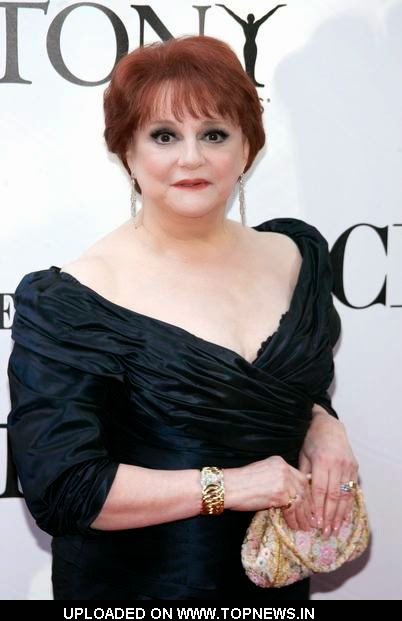 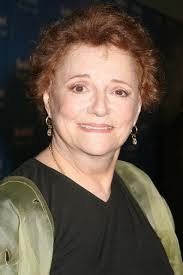 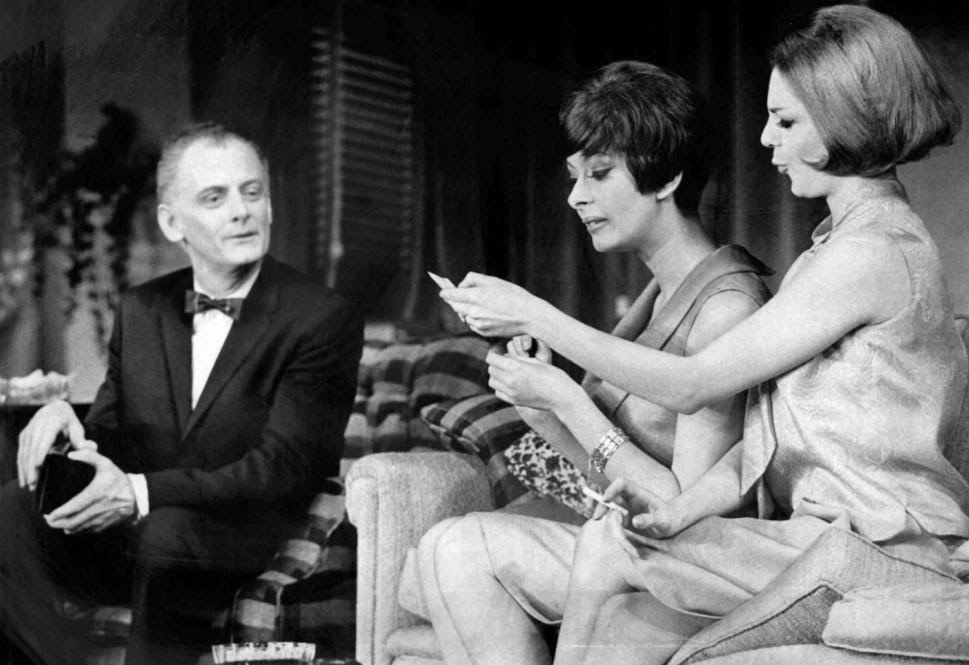 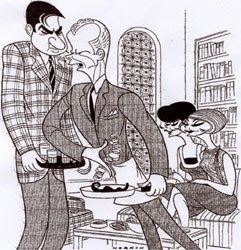 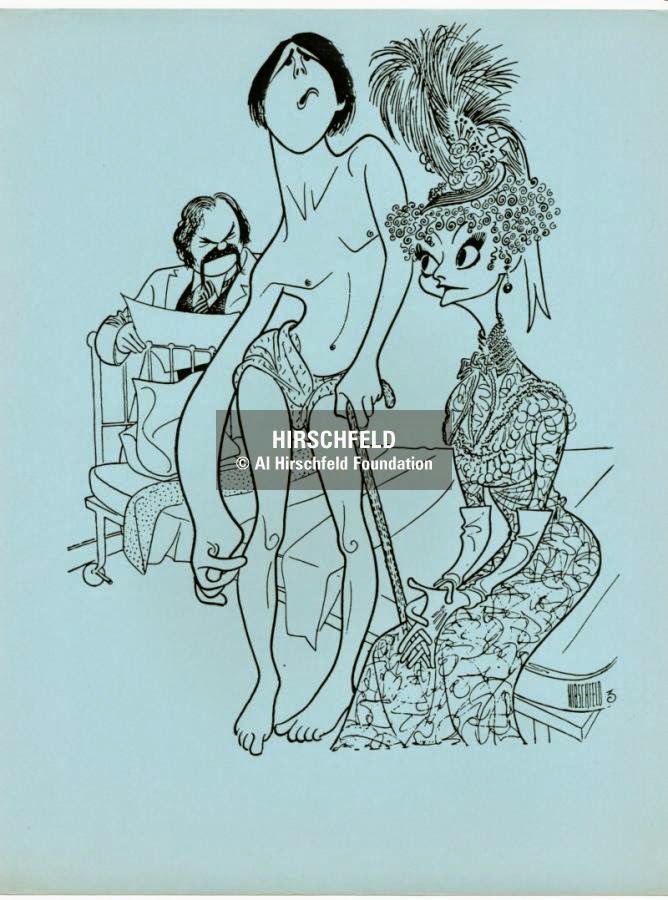 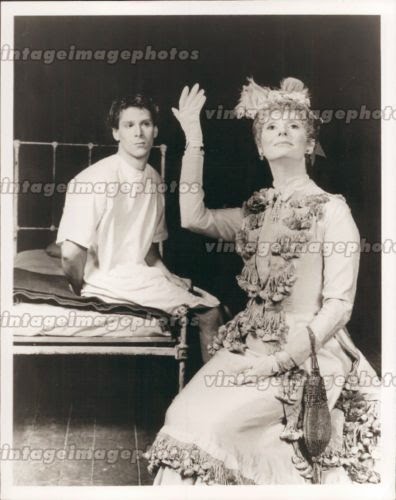 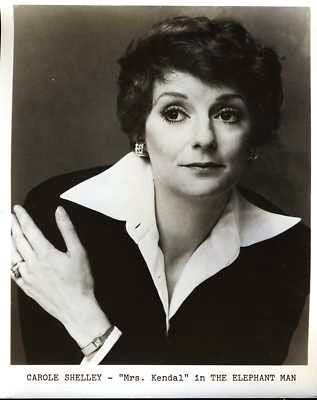 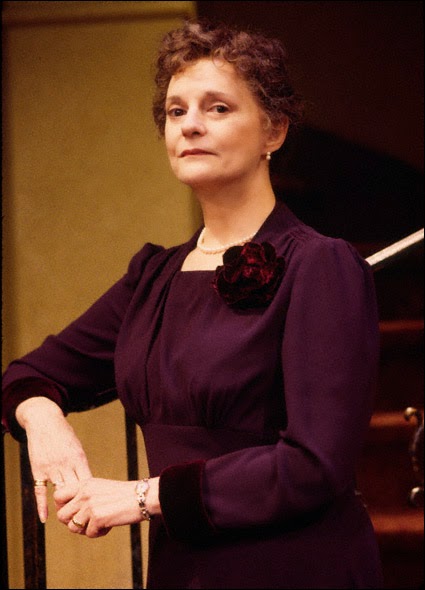 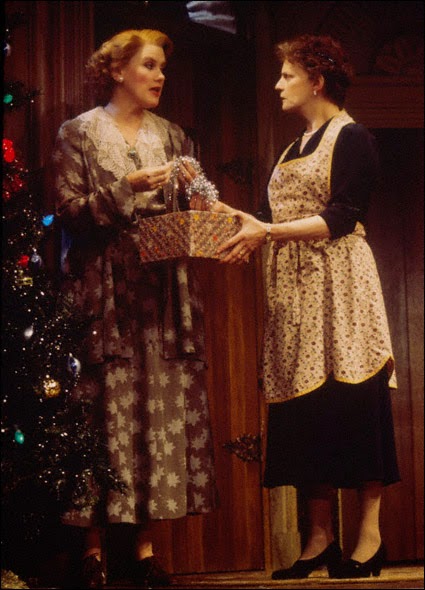 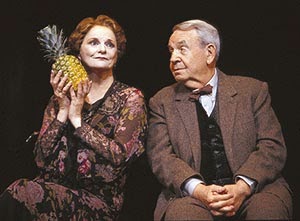 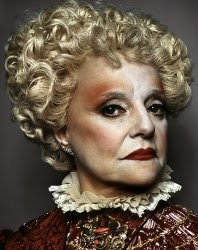 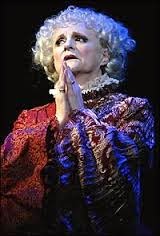 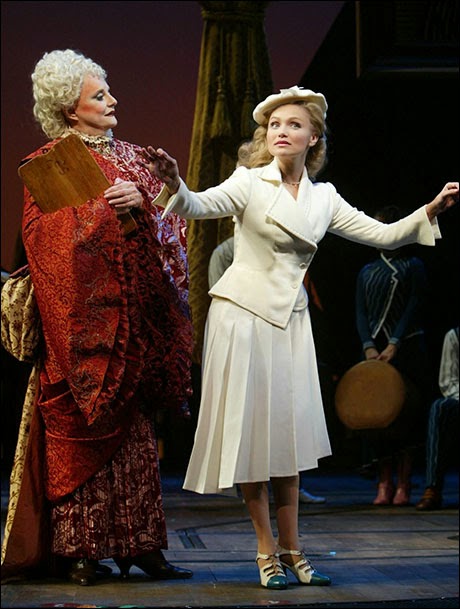 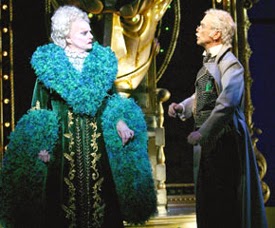 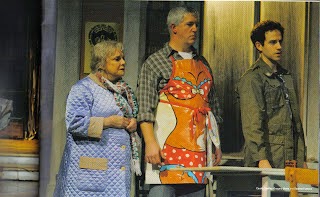 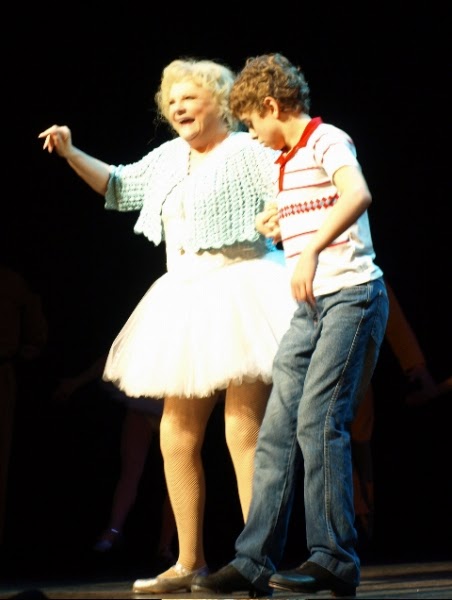 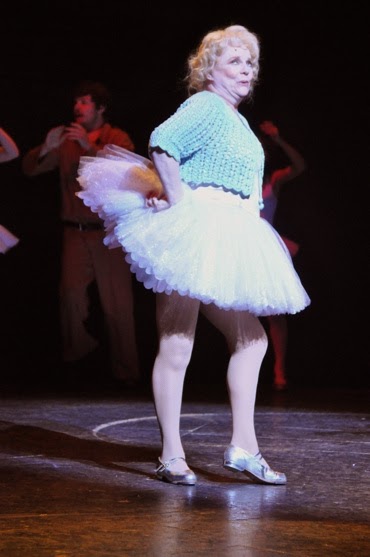 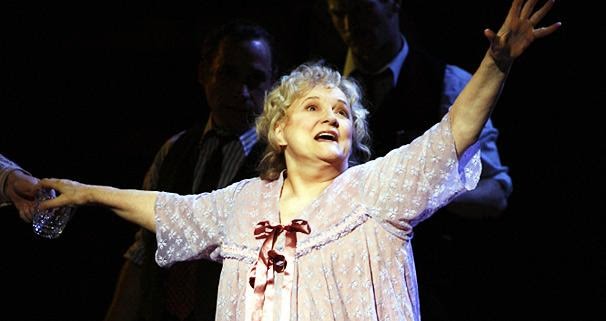