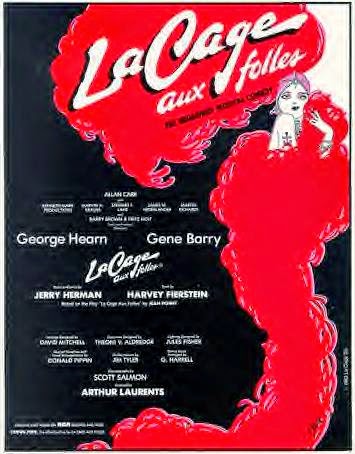 I've written before about my first experience with La Cage aux Folles, a 17 year-old closeted guy in New York with my very first (and equally closeted) boyfriend.  It was the original Broadway cast, shortly after it opened.  It wasn't my first show that depicted openly gay characters (that was A Chorus Line), but I never felt more connected to the whole "gay experience," such as it was in 1983.  Protesters lined Times Square decrying the "SIN" of the show.  I felt so proud to break that picket line.  I remember the lights going down and feeling the thrill of a fully-orchestrated overture wash over me.  And I remember feeling my boyfriend stealthily take my hand.  We held hands in a public place and I never felt more alive or more me.

31 years ago tonight, the now-classic Jerry Herman-Harvey Fierstein-Arthur Laurents opened at the Palace Theatre, where it stayed for nearly four and a half years.  The show was nominated for 9 Tony Awards, winning 6 including Best Musical.  Of the three Broadway productions so far, the original ran the longest - an impressive 15 previews and 1,716 performances. 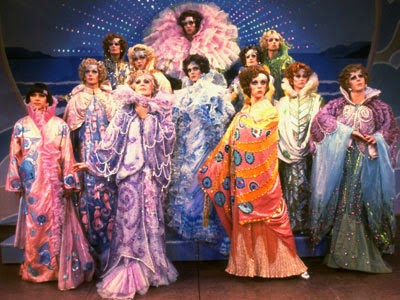 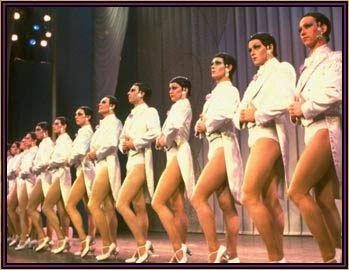 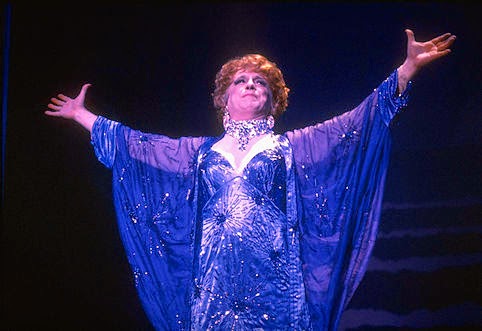 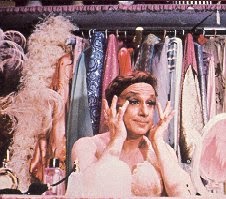 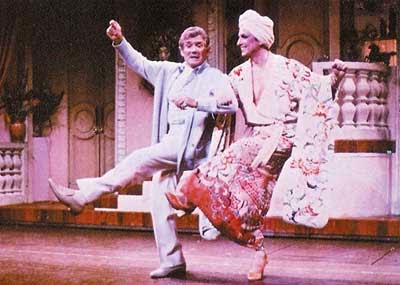 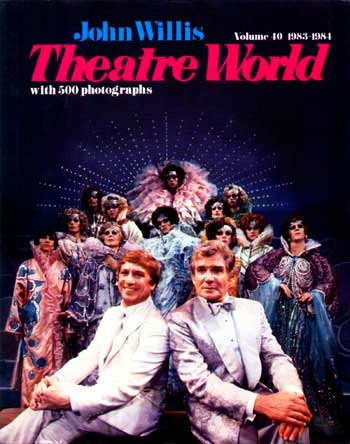 It was an historical achievement from the minute it opened..  Today, it is the perfect Throwback!