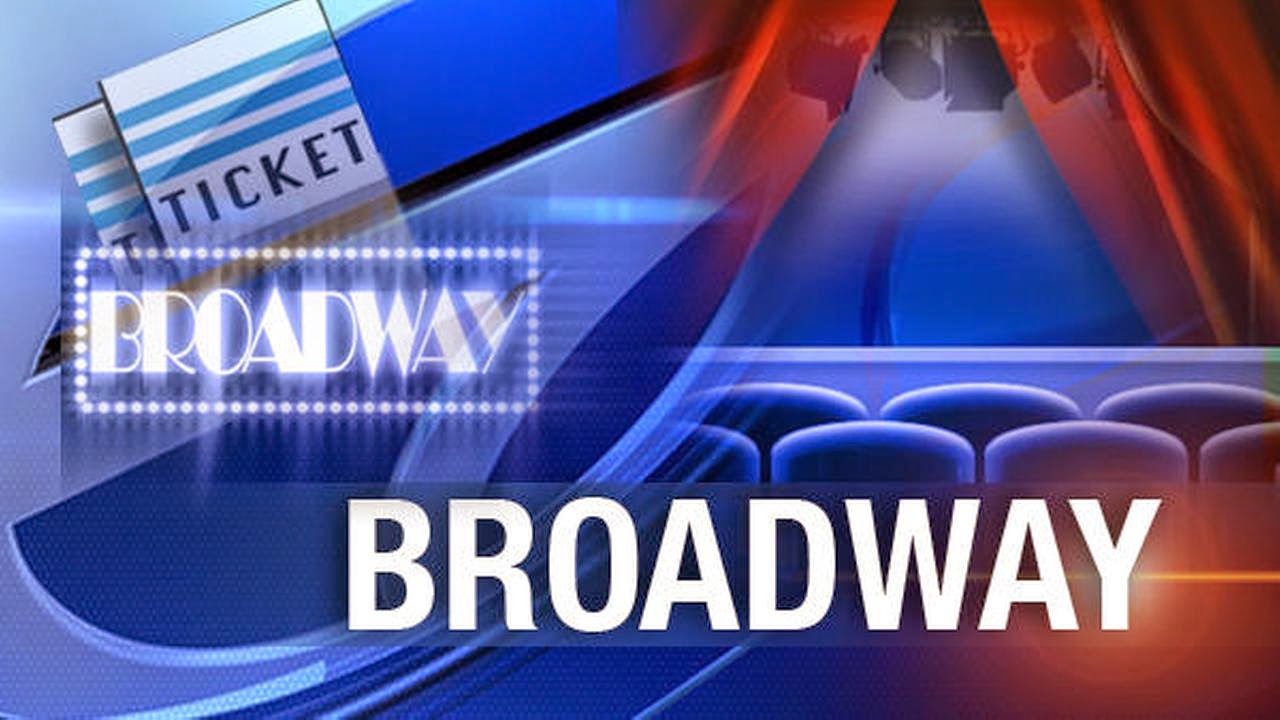 OK, Broadway fans! Summer is (semi) officially over, and it is time to get back to some serious theatre blogging!  First up: some business to blog about.

Can you believe that we are now in the second week of the second quarter of the 2014-2015 Broadway season??!!  In that time, 37 shows played the Great White Way, including 2 shows that began in this new season (Holler If You Hear Me and This Is Our Youth) and 13 shows that are hold overs from prior to the 2013-2014 season.

It is getting harder to maintain the mindset that movie star vehicle plays, jukebox musicals and movies-to-musicals are a sure thing.  For every A Raisin in the Sun, All the Way and Of Mice and Men, there's a The Cripple of Inishmaan and The Realistic Jonses.  For every Beautiful there's an After Midnight.  And for every Aladdin there's a Bullets Over Broadway and Rocky. For the most part, the things is true that is always true: high quality shows and crowd-pleasers last the longest and strongest. (The Book of Mormon remains king, while The Lion King, Wicked, Jersey Boys, The Phantom of the Opera and Mamma Mia! all stayed in the top 20 of shows.

Here's how the first quarter worked out by the numbers, after ranking each show by their average weekly attendance, average weekly paid admission (paid ticket price), and average weekly gross potential percentage. (For a more detailed explanation and the numbers from last season, click the BOX OFFICE tab at the top of the blog!) 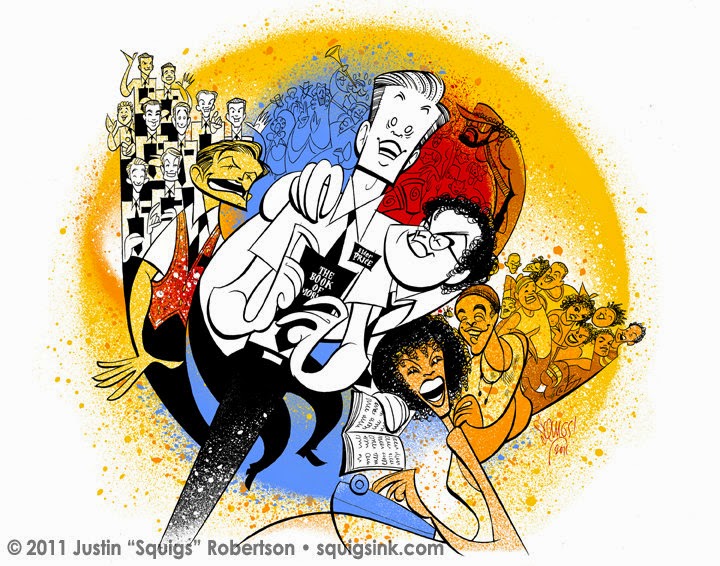 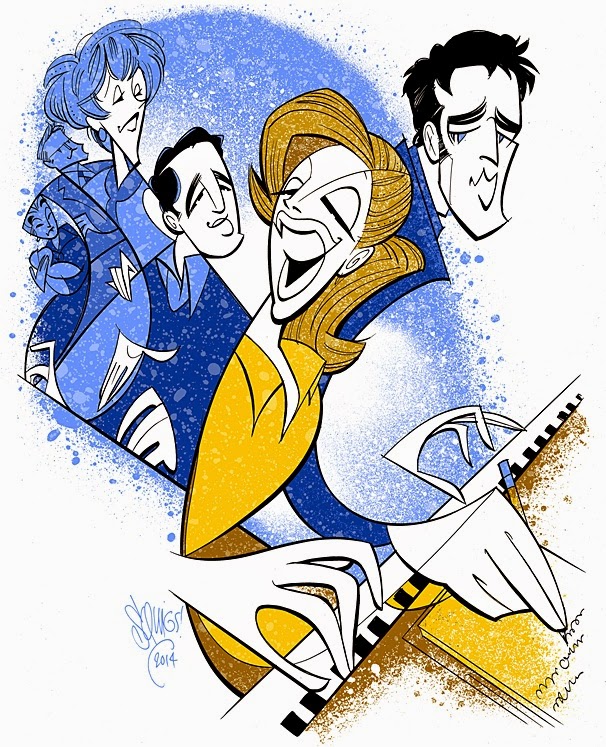 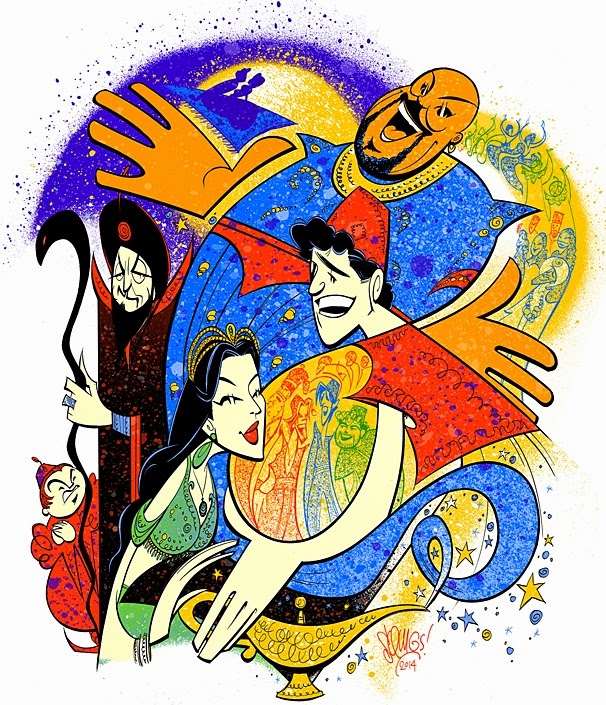 #4 and #8
Beautiful and Aladdin 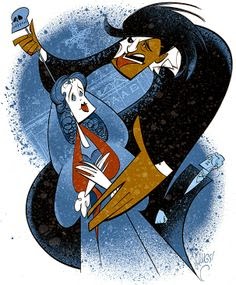 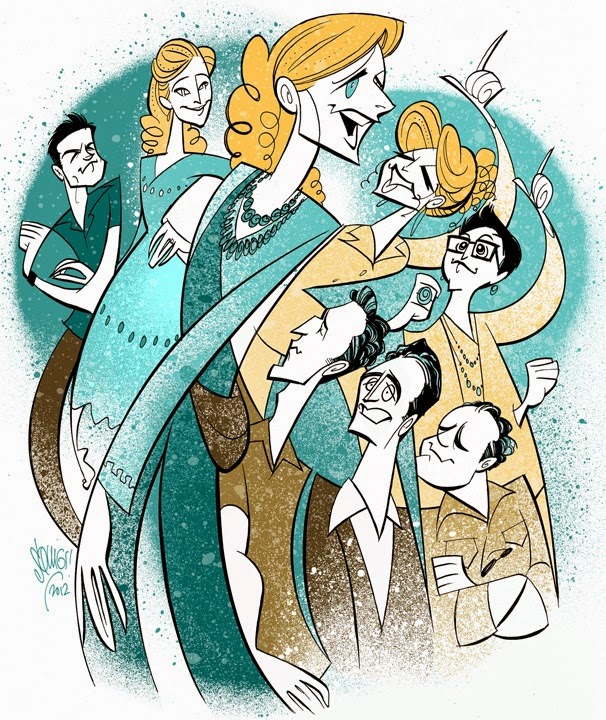 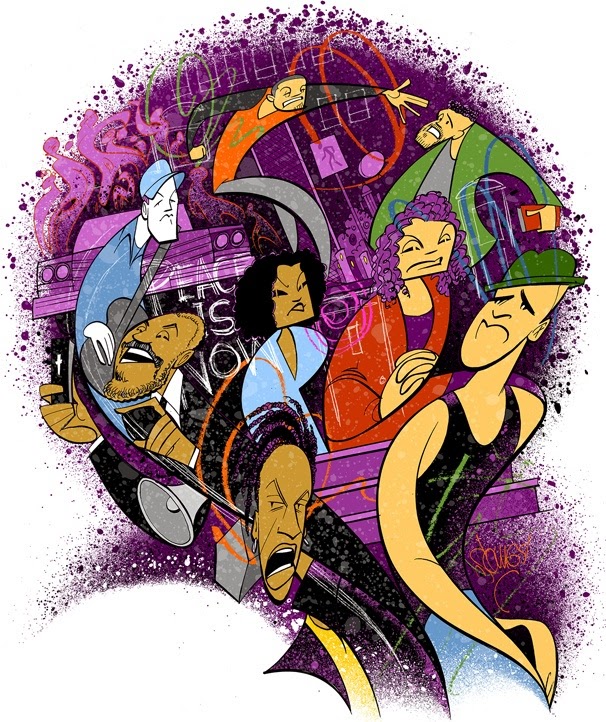 This Is Our Youth# began previews, but did not officially open in the 1st Quarter.