WHY SHE'S MS. BROADWAY: I picked this month's Ms. Broadway because she really fits what I initially intended these recognitions to be: a celebration of an established, but on-the-rise actor/actress.  I've been fortunate enough to have seen Ms. September in every show she's done on Broadway.  I will never forget her debut in American Idiot and marveling at her presence.  I couldn't take my eyes off of her - quite an accomplishment considering the sensory overload of that production!  And I joined the roar of cheers and applause at her sassy, scene-stealing moment in "Too Much Too Soon."  Since then, it's been fun to watch her work in On a Clear Day You Can See Forever, and in her replacement turn in Priscilla Queen of the Desert.  Now, I am excited to see how terrific Alysha Umphress will be as she steps up to a major role in the new revival of On the Town. 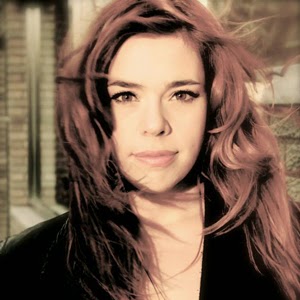 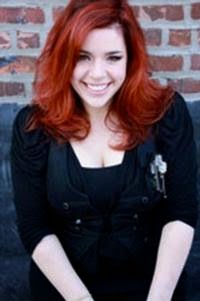 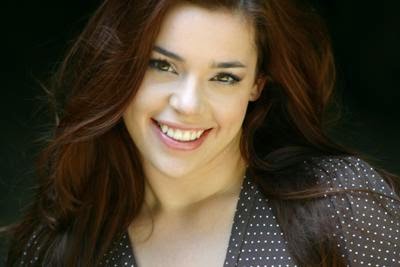 ALYSHA ON THE RED CARPET 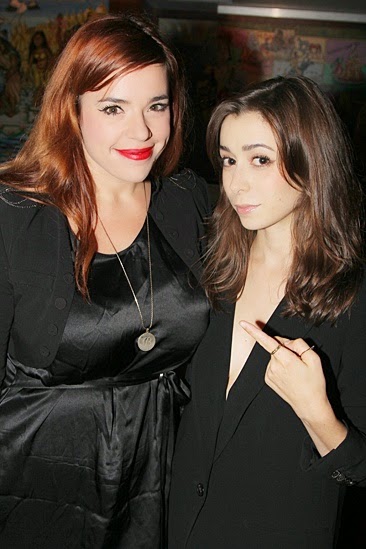 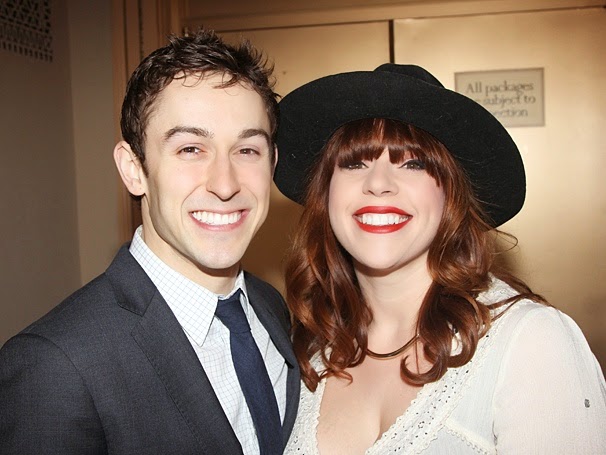 with our friend, Cody Williams 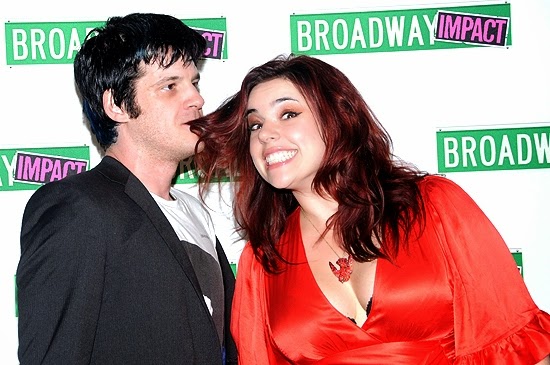 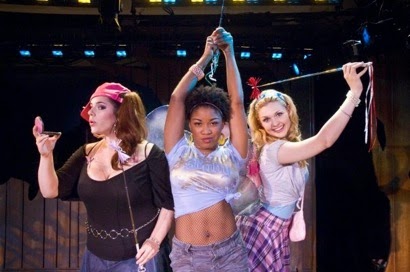 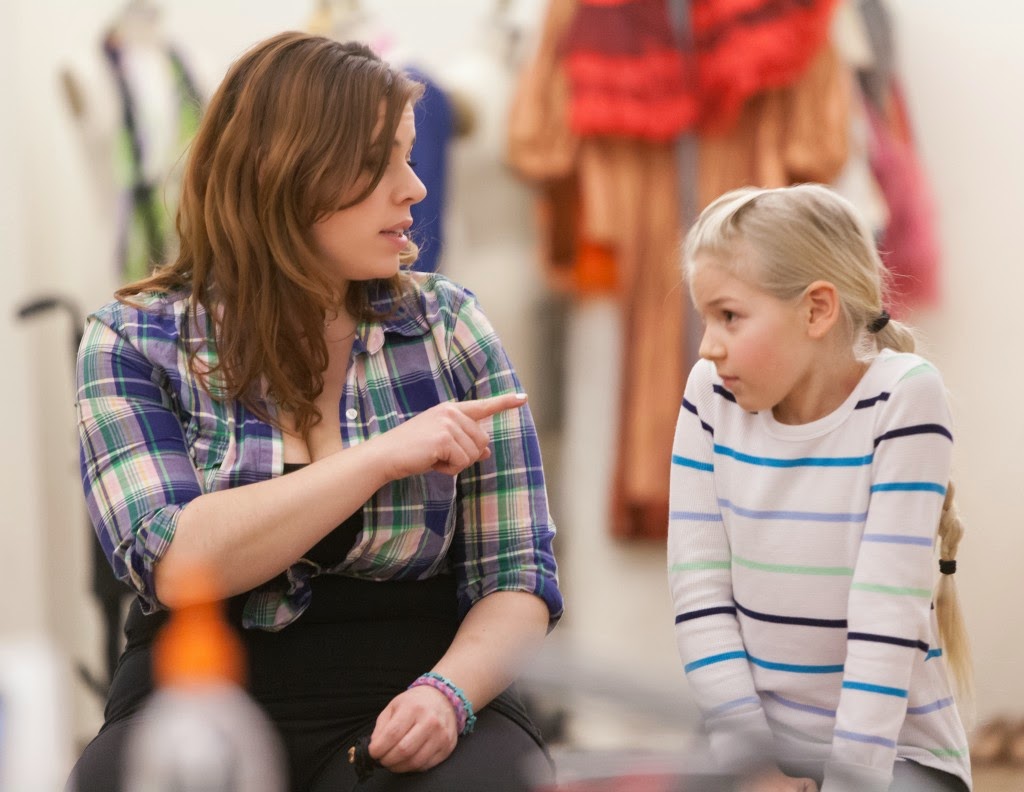 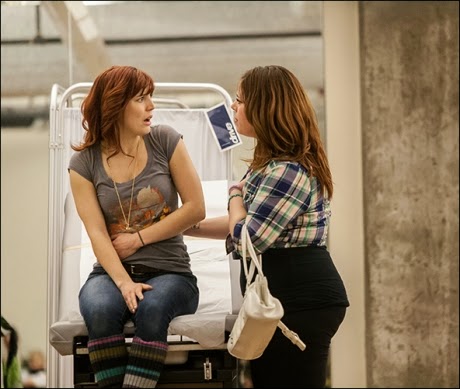 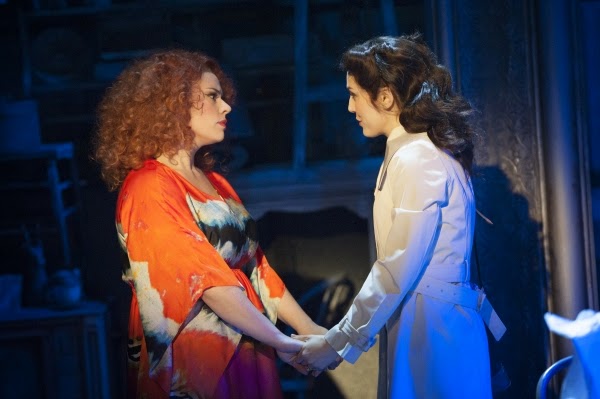 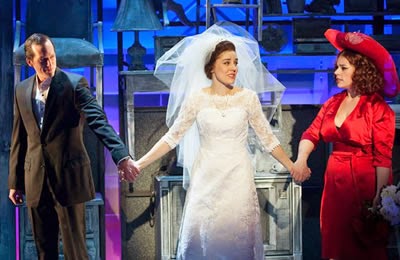 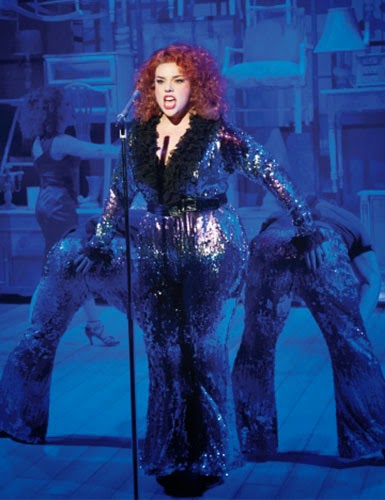 ON BROADWAY (American Idiot, Priscilla Queen of the Desert, On a Clear Day You Can See Forever, Bring It On, On the Town) 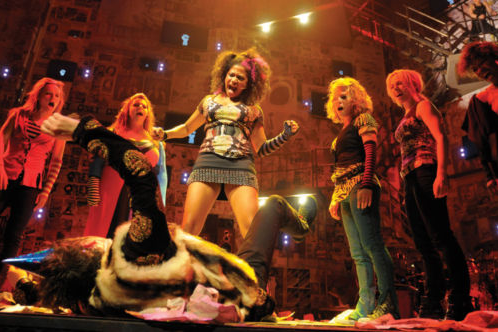 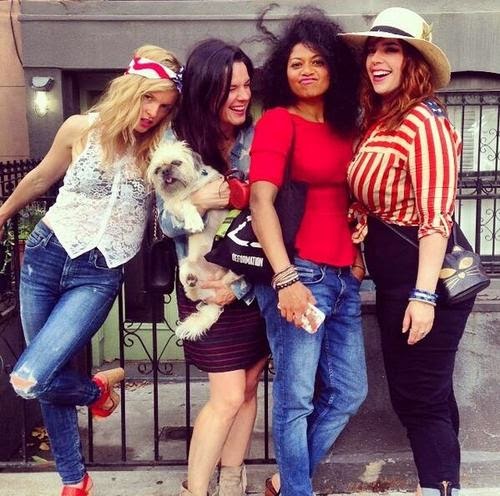 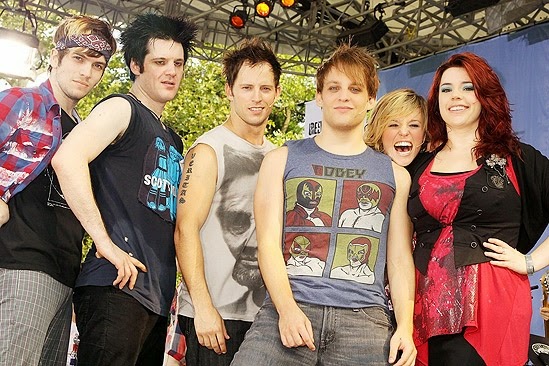 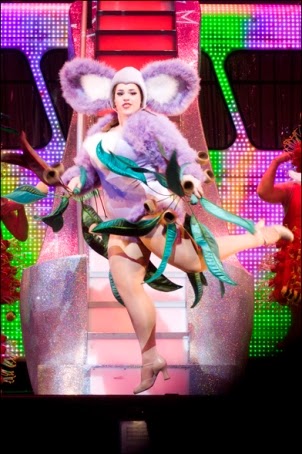 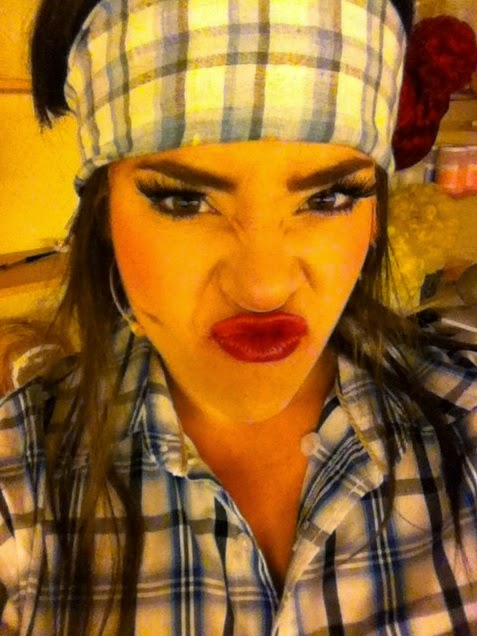 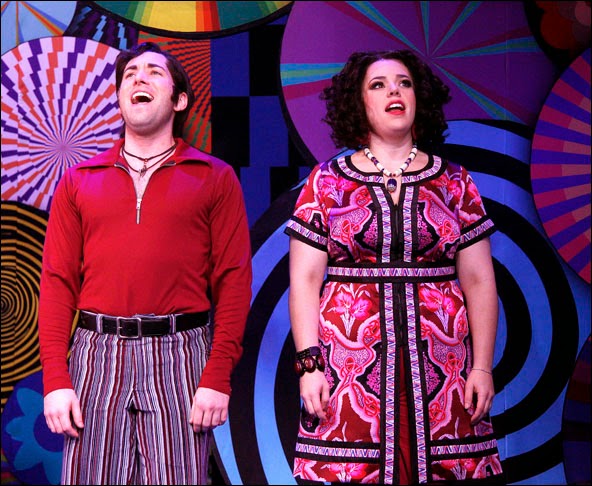 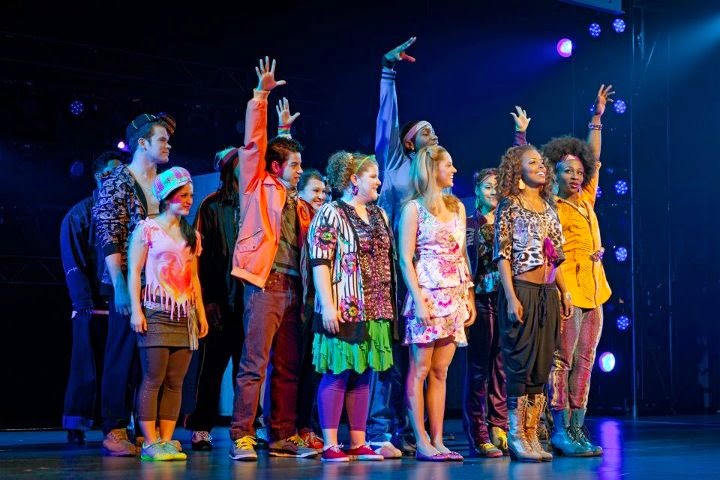 Can't see her? She was an unseen soloist
in the song "Legendary" from Bring It On 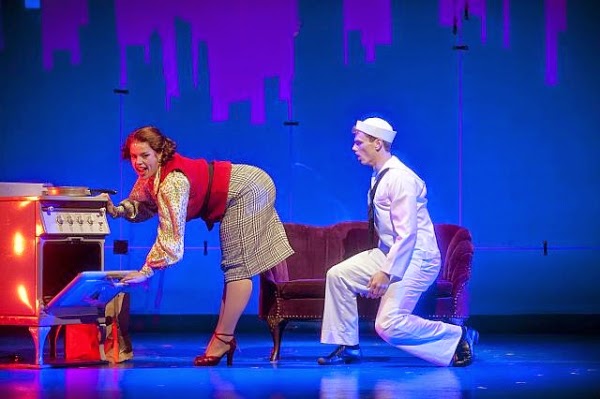 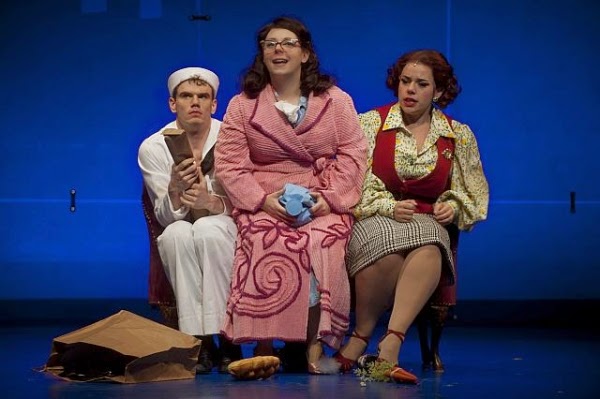 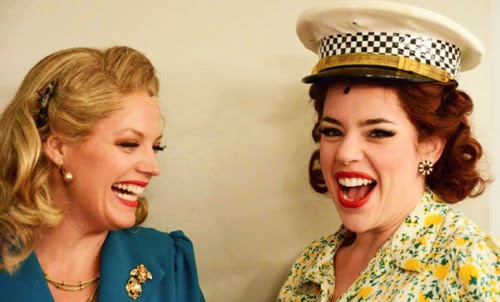 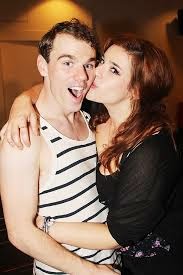 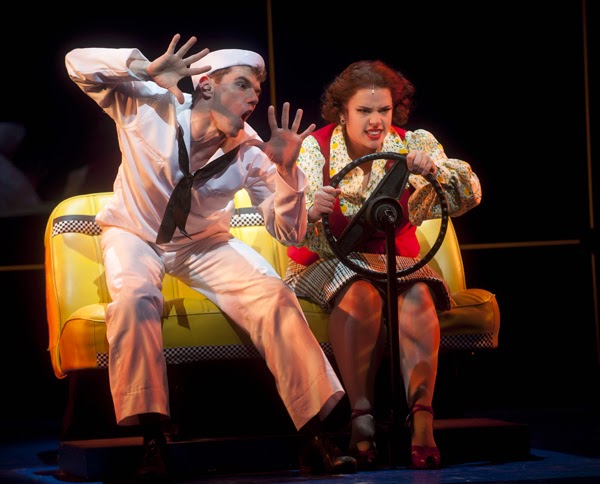 On the Town
(photos from the Barrington pre-Broadway run, and Broadway rehearsals)

Labels: Alysha Umphress, American Idiot, Bring It On, Broadway Ladies, On a Clear Day, On the Town, Priscilla Queen of the Desert