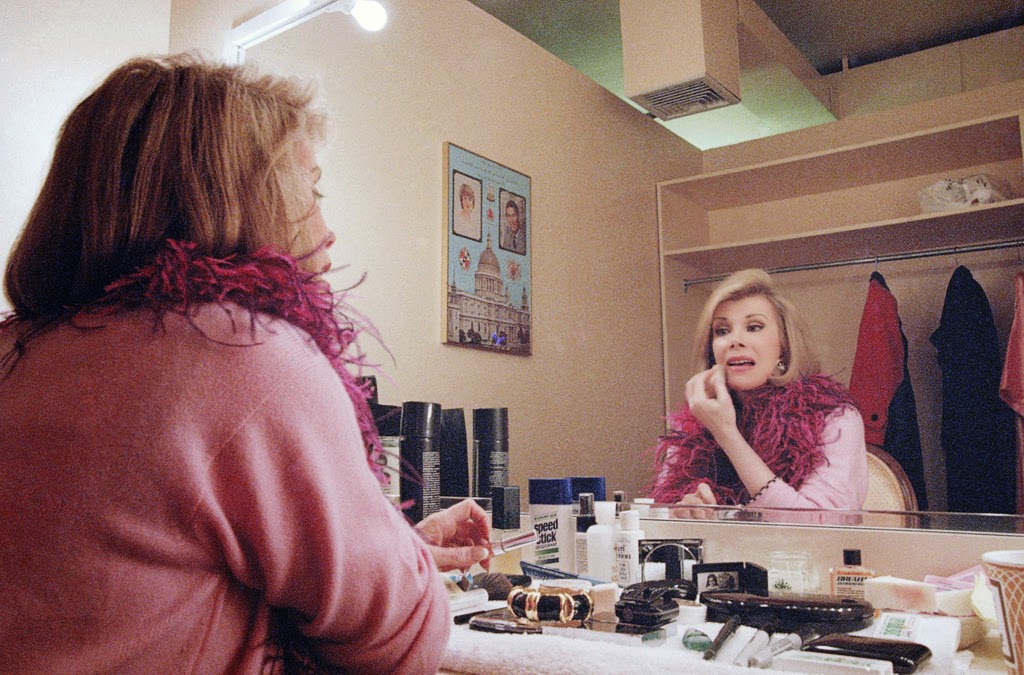 It seems appropriate with the passing and laying to rest of Joan Rivers to take a minute or two to remember her biggest Broadway achievement - her Tony-nominated turn in a play she also co-wrote, Sally Marr...and Her Escorts.  Despite its somewhat short run, I actually saw it, which was practically by mistake.  I took the place of an ailing co-worker in a long-planned weekend in the city.

I have to say, I was pleasantly surprised.  I went into it knowing two things: Lenny Bruce was in a Bob Fosse film, All That Jazz, and that Ms. Rivers was playing Bruce's mother.  I came away laughing with friends about how funny the play was, and agreeing with the whole group of us that as funny as she was, Joan was even more compelling in the dramatic moments. 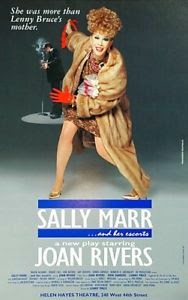 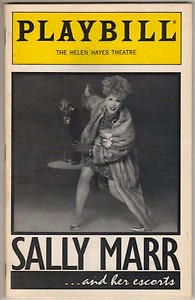 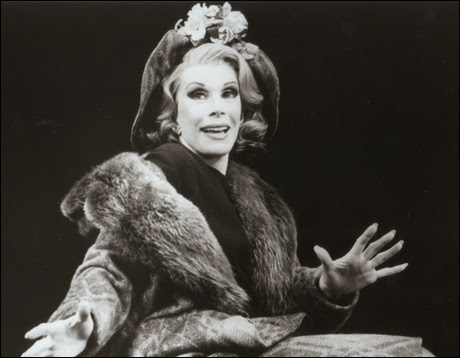 That was the one and only time I got to see the comic genius in person.  And I am all the better for it.

Side rant: Better late than never, Broadway League.  What a shame that it took a vigorous Twitter campaign and public outrage to make you do the right thing.  Somehow, I think she'd have loved all the craziness, and turned her hurt into a scalding hot and very funny bit for her act.