Broadway may have its odd-balls off stage, from chat-worthy misfits (uhh...Shia, anyone?) to the freakishly talented (I'm looking at you, Audra!).  But the real oddities will be appearing onstage this season.  This fall, three shows will put a variety of unusual "curiosities" front and center. 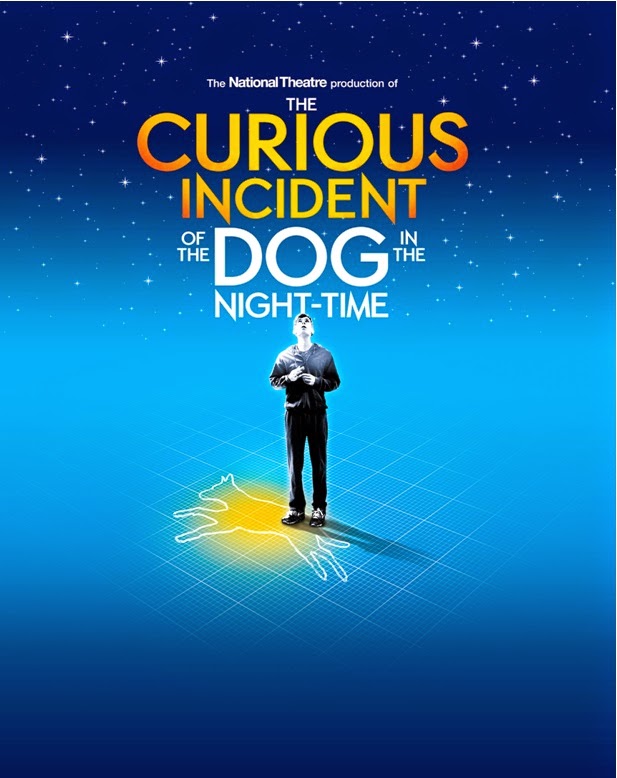 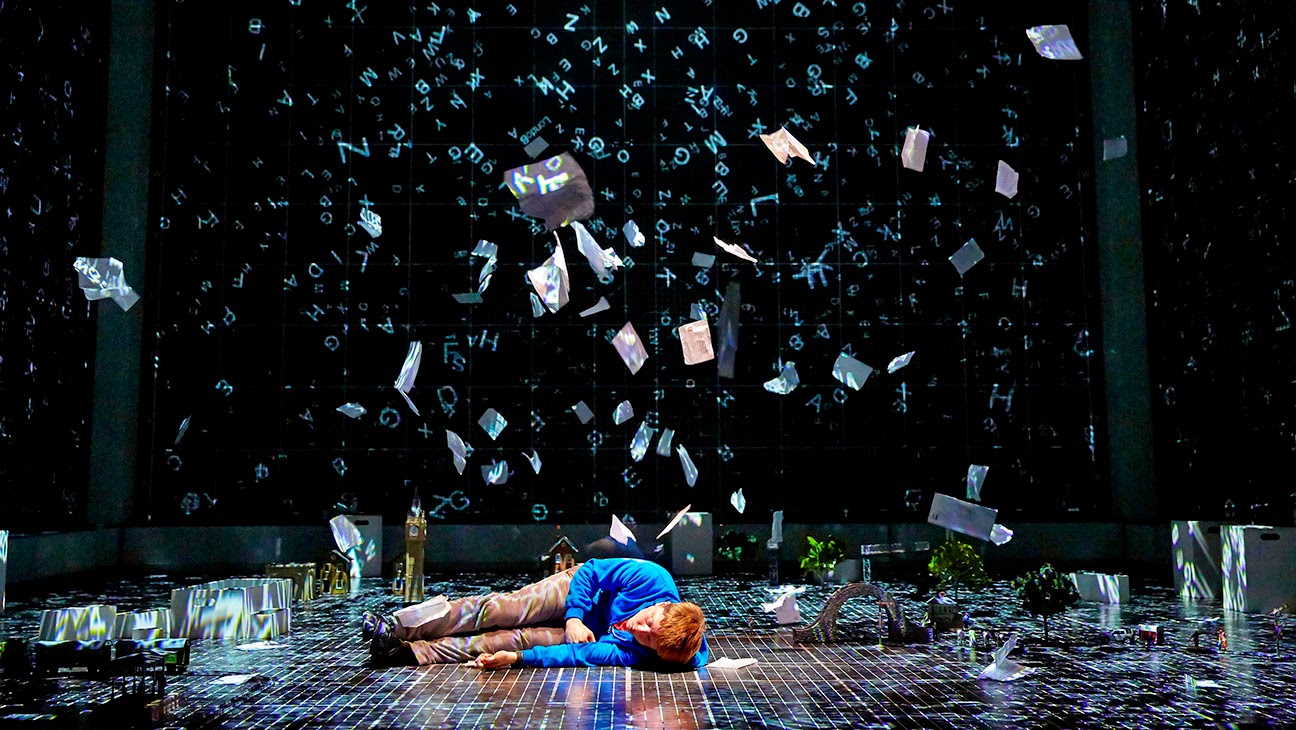 The Curious Incident of the Dog in the Night-Time

The word is even in the title!  The play, based upon the novel by Mark Haddon and adapted by Simon Stephens, tells the story of a teenage savant and his involvement in the mysterious murder of a dog.  The fantastical staging takes us into the boy's unique mind so that we may see what he sees.  Broadway newcomer Alexander Sharp and Matilda's Taylor Trensch alternate in the role of the savant.  It sounds - and looks - amazing. 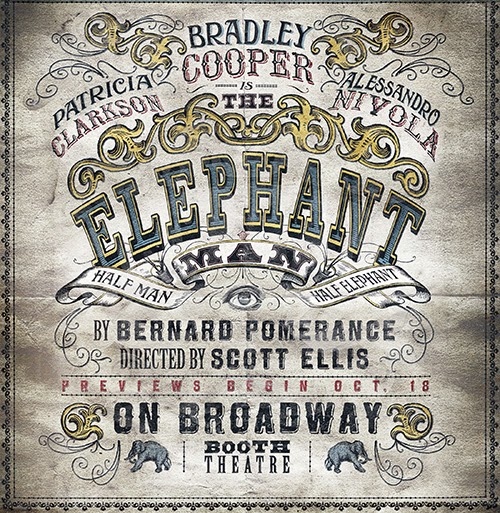 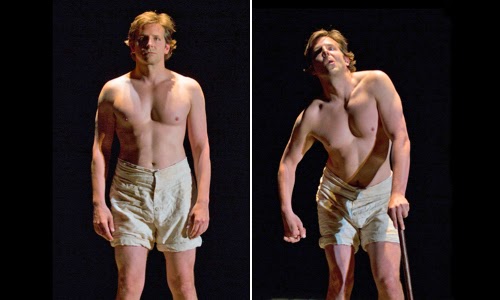 This highly anticipated revival centers around the true story of John Merrick, a severely disfigured man, shunned by society, studied by science, and forced onto the freak show circuit.  told largely from Merrick's point of view, Bradley Cooper stars in the title tour-de-force role.  The central conceit of the staging is that a physically attractive man, nearly naked, transforms into physically deformed man before our eyes without the aid of make up or prosthetic attachments.  It's a beautiful story that forces the audience to use its imagination and to take a hard look at itself. 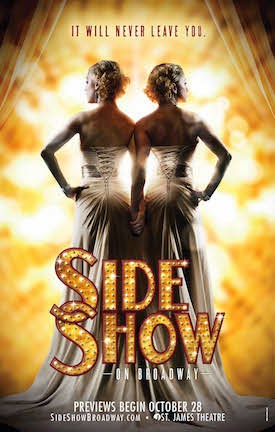 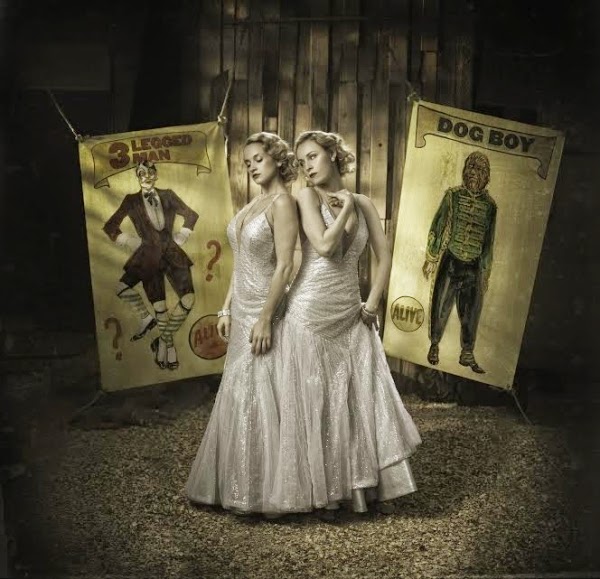 The beloved cult favorite musical is getting its first Broadway revisal, and unlike The Elephant Man, Side Show employs some stunning make up, costume and visual effects to bring a large menagerie of "attractions" (I love that play on words!) to life.  The story of the real-life Siamese twins, Daisy and Violet Hilton, the show takes its audience on an emotional journey about what makes all of us different and, ultimately, what makes all of us one.  Erin Davie and Emily Padgett star as the twins.

The opening number, "Come Look at the Freaks," implores us to "come inside, curiosity satisfied."  These three shows look like the perfect triptych to spark our imaginations and open our hearts and mind.  In interesting trend, to say the least.