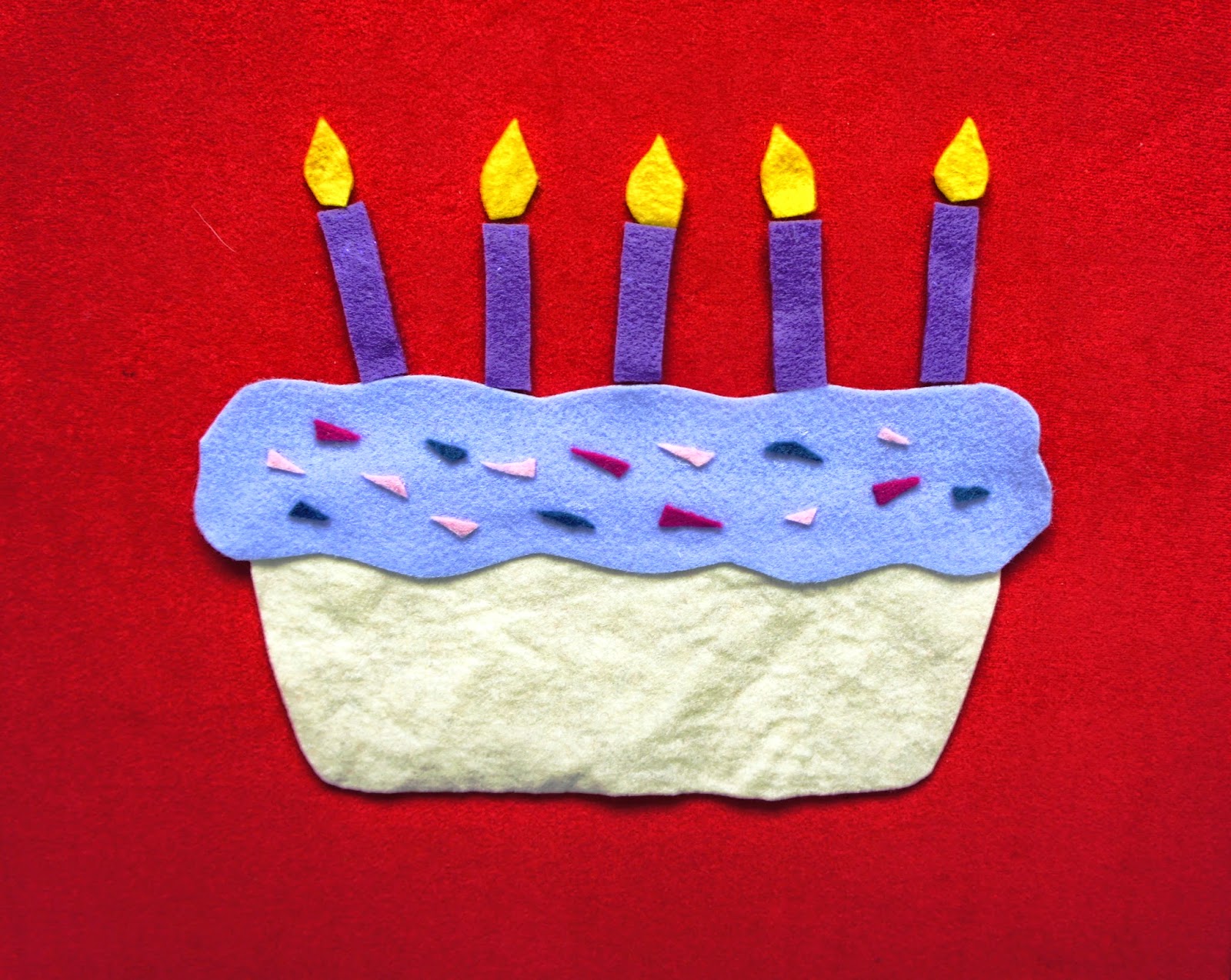 I'll bet that the title of this Throwback Thursday made most (if not all) of you think this was about a certain musical.  It isn't.  Sorry if I disappointed any of you.  But I have a great reason for not talking about it, though.  You see, my blog has been around now for a full five years!  Thank you all so much for joining me and sharing my our love for the theatre.

Here are some cool, interesting facts about our time together, as of August 30th...


Not counting the United States, which has had the most visitors to the blog, the top 10 countries with visitors to this blog come from 6 continents!
In order, they are: 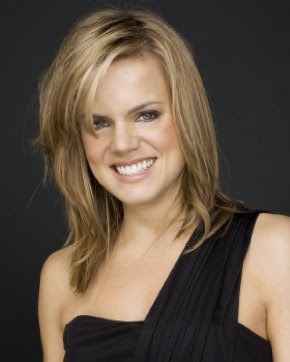 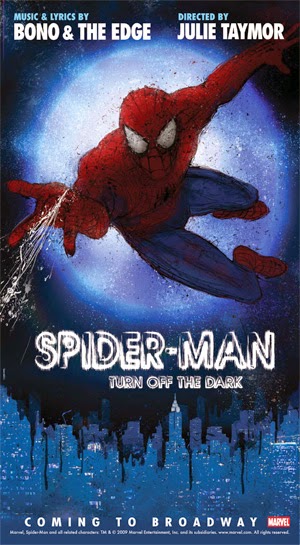 Amy Spanger is the most visited of the whole blog by far...
My first blog was about whether or not Spider-Man would even start
performances.  We all know how that turned out!

Over the last 5 years:


I've written the most blogs about: (Shows) Spider-Man: Turn Off the Dark, Next to Normal, and American Idiot, and (Individual) Dame Angela Lansbury (I love her...)

And the most read blog of them all - thank you, Reefer Madness fans - Ms. Broadway November 2010 - Amy Spanger (HERE)

Here's to many more blogs in our future, and to lifetimes full of thrilling shows!