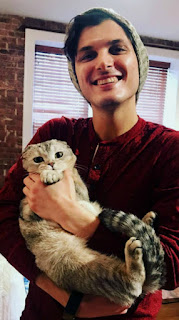 With Mr. Broadway October 2019, we have a theatrical bad boy. He's played the King, St. Jimmy, a 90's sociopath, and, currently, a suicidal outcast. Stans of this guy know all of this, from his touring, regional, and on and off-Broadway appearances. They probably also know something that surprised me - very pleasantly: he's a Tony-winning co-producer of Hadestown! Who knew? What I do know is that every time I've seen him, Alex Boniello has been one impressive performer. Can't wait to see what lies ahead for him! 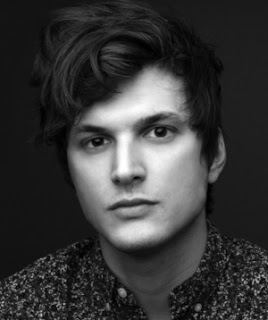 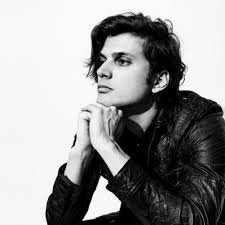 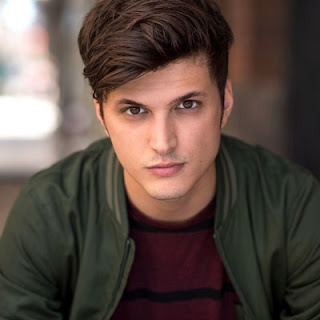 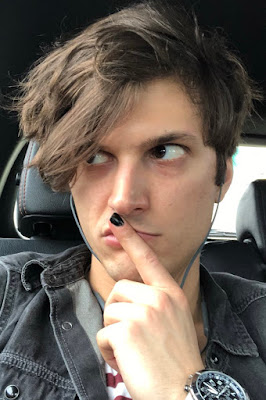 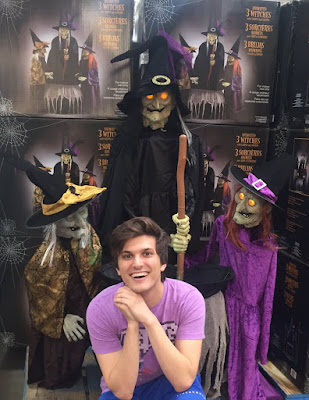 He's even got a t-shirt! 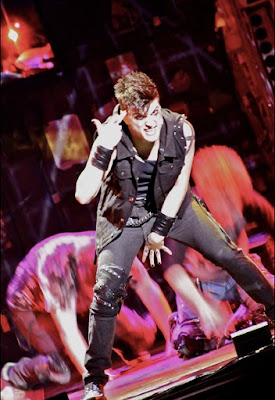 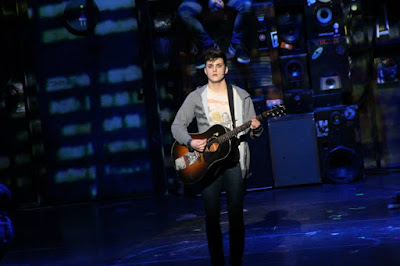 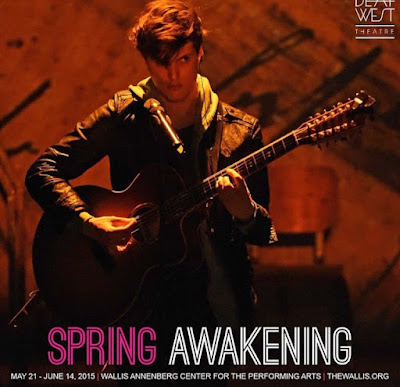 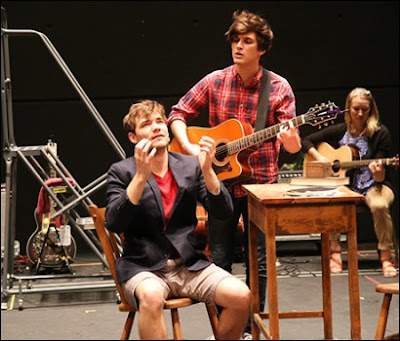 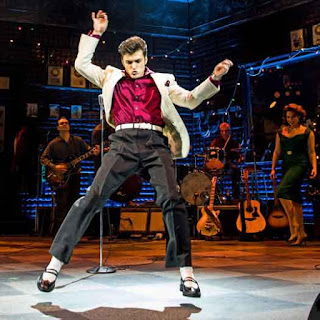 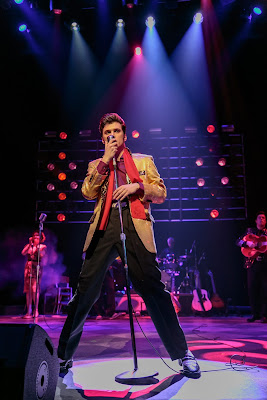 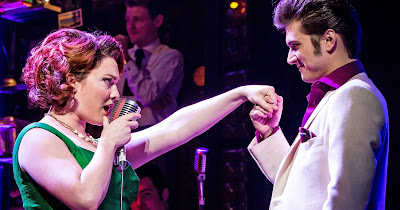 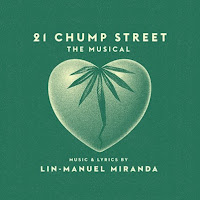 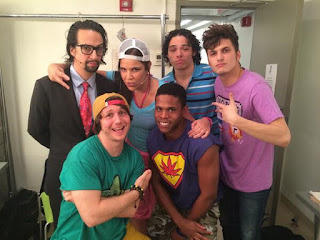 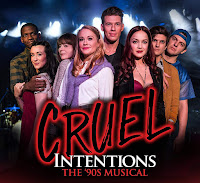 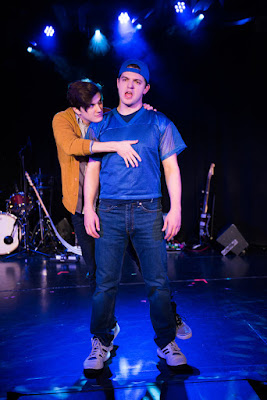 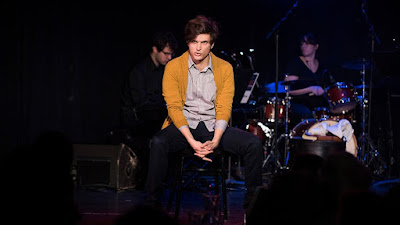 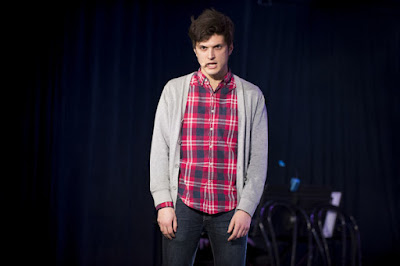 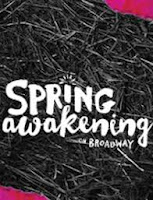 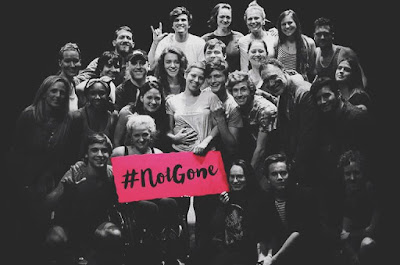 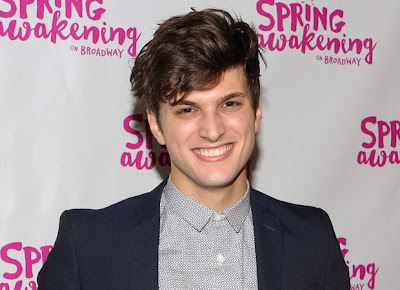 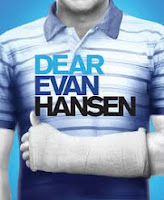 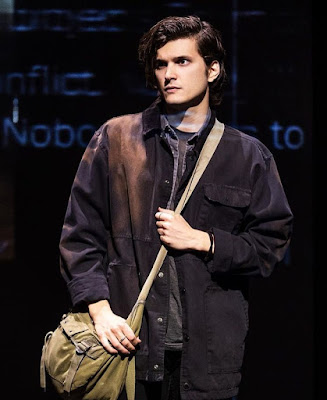 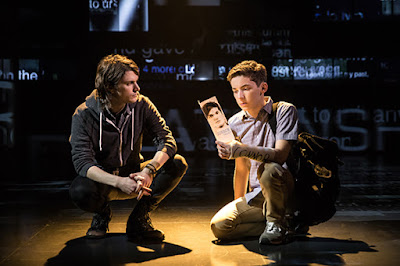 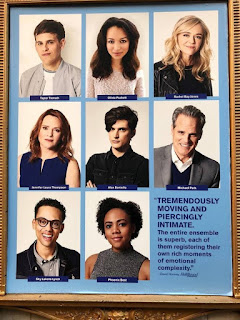 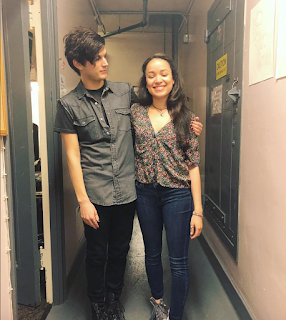 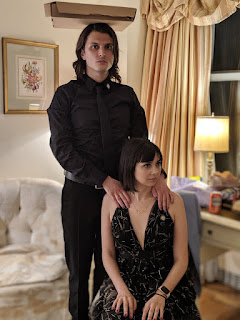