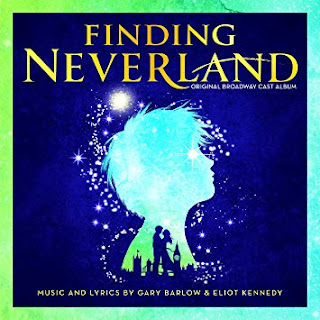 The Peter Pan story resonates with me much like Harry Potter resonates with the generations after mine (for the record, I love Harry Potter). And the Peter Pan story has come in many forms, from Disney to Hook to Peter and the Star Catcher to the sweet film Finding Neverland. So, when the stage version came to be, I was very excited to see it. Early reports were negative - plus a lot of grousing over the recasting of Jeremy Jordan to Matthew Morrison - but that didn't squash my enthusiasm. I have long since gotten past letting public sentiment determine how much I will like a show. And I saw the show during late previews, so I assume it was close to, if not already, set.

Well, I loved it. As much, if not more than the film. The creative staging by Diane Paulus and the fanciful Broadway meets modern/jazz choreography by Mia Michaels activated my imagination as any good spin on Peter Pan should. I remember vividly the theatricality "Circus In Your Mind" and the delightfully crazy dancing and sliding around the floor during "We Own the Night." Nothing prepared me for the visually stunning/emotionally devastating final scene. I gasped and sobbed. I was not alone. 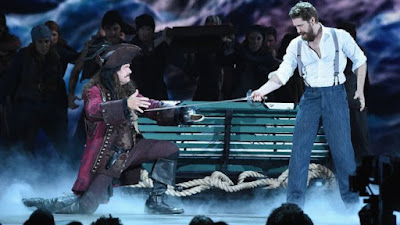 So how is the cast recording? I love it as much as I do the show itself. The score, by Gary Barlow and Eliot Kennedy, is delightful from start to finish. I particularly enjoy the homage to the Broadway musical version of Peter Pan in the tarantella-esque style of the songs for Frohman/Captain Hook (Kelsey Grammer, in fine, bellowing voice), and the playful tones for the songs for the children. The ballads of both hope and despair for Sylvia (sung beautifully by Laura Michelle Kelly) are designed perfectly for full emotional impact, even by just listening to them. And the songs for J.M. Barrie run the gamut from emotional ballads to jaunty tunes of fancy mirroring the character's evolution. Matthew Morrison is ideally suited to the score - he has the pipes for such range. That said, I wish I had had the opportunity to hear what Jeremy Jordan sounded like. (Here, as in the theater, I wish Carolee Carmello had more to do.) My favorite numbers include "Believe," "We Own the Night," "Sylvia's Lullaby," "Circus of Your Mind," (great effects!), and "Stronger." Those are all in act one. I love pretty much every single track from act two. 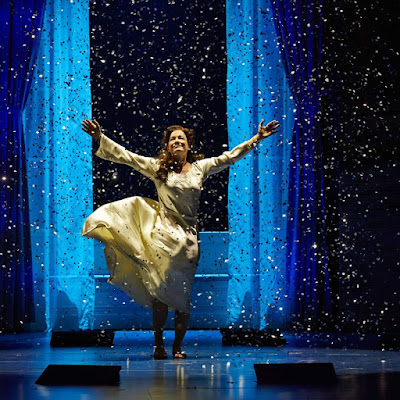 The CD booklet is also first rate. Includes liner notes from Diane Paulus, Gary Barlow and Eliot Kennedy, and a full synopsis. There are full credits and lyrics, and more than a dozen full color production photos. I suggest giving this another listen. There is a lot to take in; the more you hear it, the richer the experience. 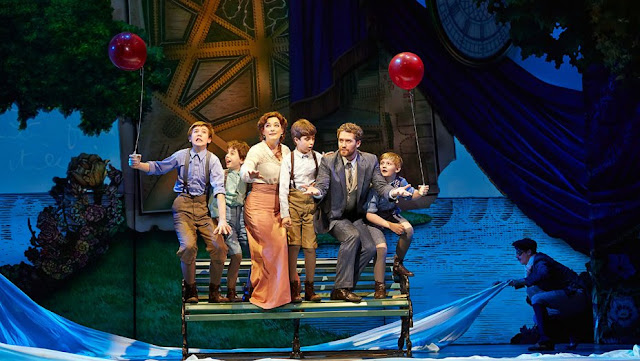