Where Are They Now? Ms. Broadway Update: Stephanie J. Block 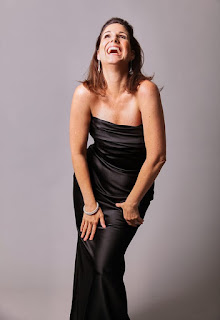 Six years ago, we named Stephanie J. Block as Ms. Broadway November 2013. At the time, she was starring in off-Broadway's Little Miss Sunshine. Between now and then, she's kept pretty busy with two Broadway shows, an off-Broadway show, and featured roles in two TV series. Oh, and she's won a Tony Award and, probably her greatest achievement, has a daughter! We congratulate her on all of that, and can't wait to see what she does next!


Where Are They Now?
Ms. Broadway Update:
Stephanie J. Block 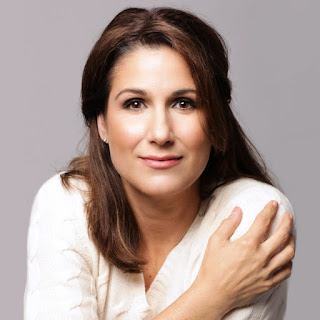 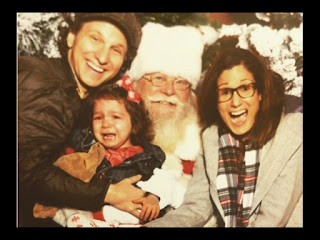 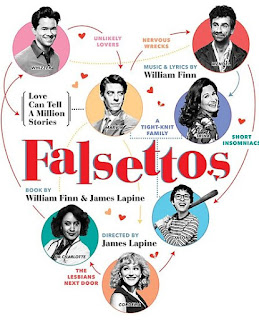 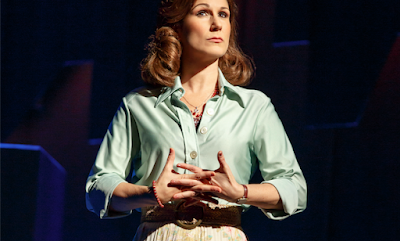 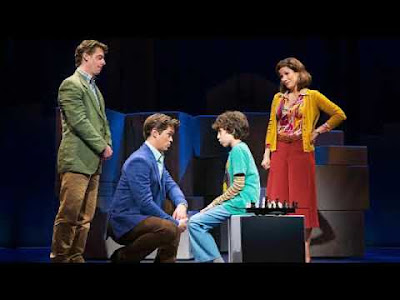 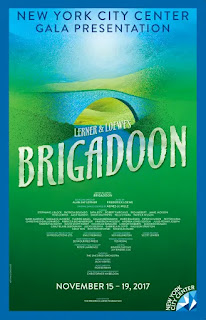 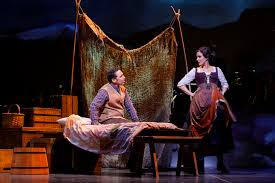 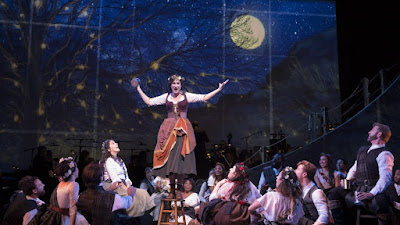 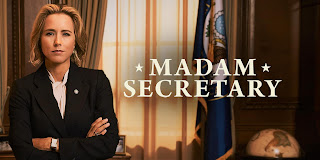 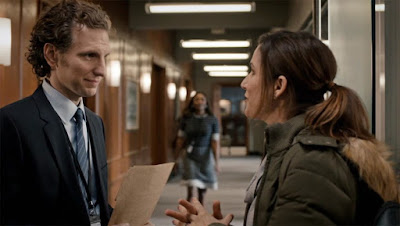 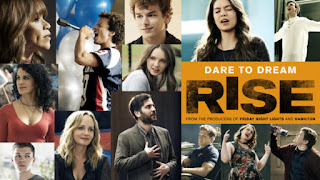 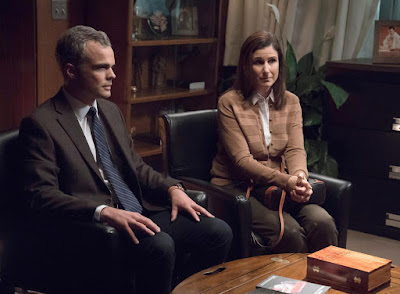 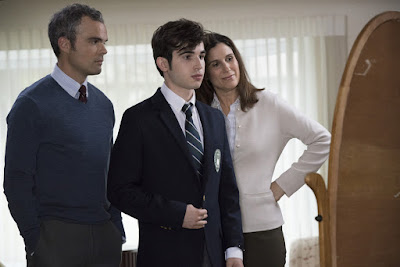 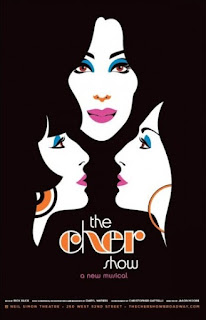 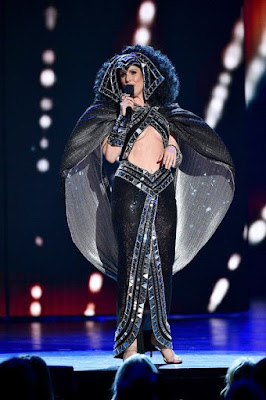 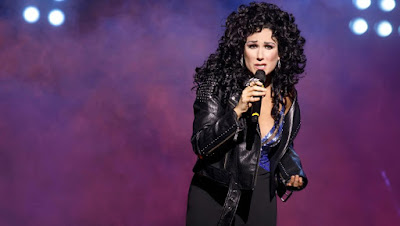