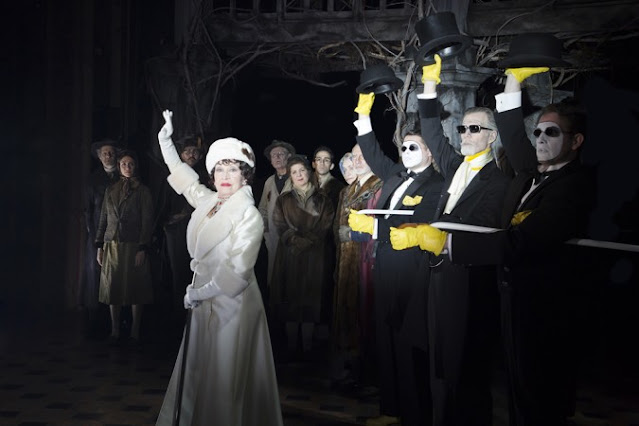 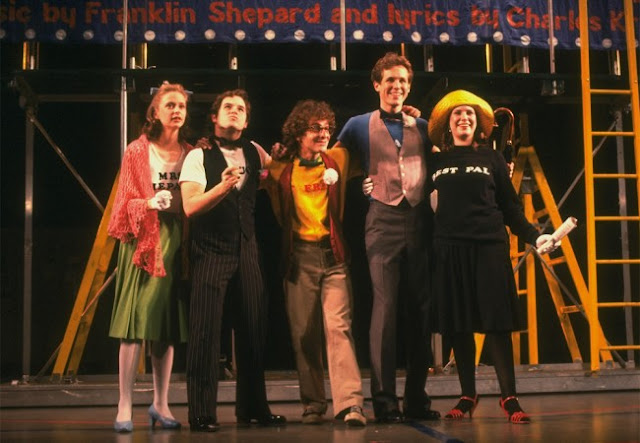 Part Two: These musicals are based on plays with the same title. Can you name them?
1. Two Jazz Age gals murder others and join forces in prison.
2. He slices and dices 'em. She bakes 'em up.
3. Horny teens navigate the harsh realities of German societal rules and expectations.
4. Three best friends live their lives backwards.
#2584
ANSWERS TO LAST WEEK'S Broadway Games:
True/False:
The Andrew Lloyd Webber Edition
1. ALW has more Tony Award nominations for Best Score than Stephen Sondheim.
TRUE! It's 12 to 11, advantage ALW.
2. School of Rock is the only ALW show that premiered in New York before London.
FALSE! Jesus Christ Superstar also opened on Broadway prior to The West End.
3. With Sunset Boulevard, Cats, and The Phantom of the Opera, ALW is the only composer to have had 3 shows running on Broadway at the same time.
FALSE: Both Jerry Herman and Richard Rodgers also accomplished this feat. But ALW beat that! For a brief time, he had The Phantom of the Opera, Cats, School of Rock and Sunset Boulevard on Broadway all at once!
4. ALW collaborated with Tim Rice more than any other lyricist.
FALSE: He has collaborated more with Don Black: Aspects of Love, Song and Dance, Sunset Boulevard, Stephen Ward. With Tim Rice: Joseph and the Amazing Technicolor Dreamcoat, Jesus Christ Superstar, Evita.
5. Cinderella was originally supposed to open on Broadway prior to the West End.
TRUE! Lord Lloyd Webber was eyeing the Shubert Theatre, as a matter of fact.
Posted by JK at 7:00 AM