At This Theater: The Winter Garden

I've often written about my experience seeing my first Broadway show, the 1983 revival of Mame at the Gershwin. But I also have a vivid memory of that day before we even sat down for the show. Early for the matinee, we walked down the block toward Broadway. There it was. The Winter Garden Theatre, with its flickering light name plate and its signature giant billboard, at the time advertising Cats. It was still new, and tickets were very tough to get; an international phenomenon can be like that, especially after winning a Best Musical Tony Award. I remember thinking that I'd never get in there to see it. Ah, the extremity of teenage emotion. Actually, I got my first opportunity to see a show at the Winter Garden less than a year later. Over the years, I've been inside there many times, though I've only seen five different shows there - mainly because two of those shows were there for many years each.

At This Theater:
The Winter Garden 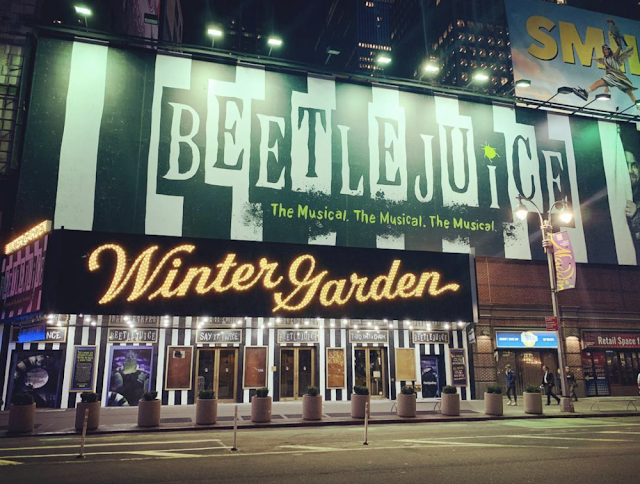 Like many theater-goers of my generation, the Winter Garden was synonymous with Cats, a dark junkyard, that upon entering closed you off from the chaos of Times Square. Since it was primarily an immersive production, especially in the orchestra section, it was difficult to imagine what it looked like as a traditional theater space. Imagine my jaw dropping to the floor the first time I went to see Mamma Mia!
The Shows We've Seen There:  Cats, Mamma Mia!, Rocky, School of Rock, Beetlejuice

5. Beetlejuice (2019): I'm sure I'll probably get some kickback on this, but I didn't really care for this show. Despite wonderful performances (Alex, Sophia, Rob and Kerry - bravo to each) all around, and some truly clever staging and spectacle, I found it to be a generally tedious affair - one of those shows where a little less of everything would have made it more. 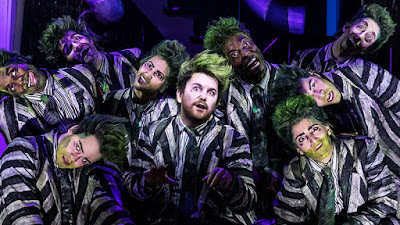 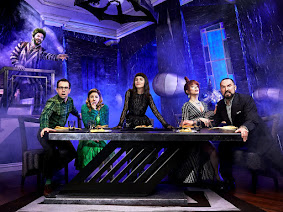 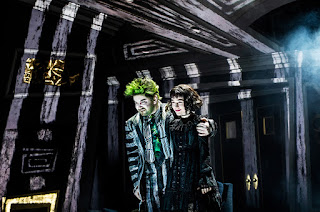 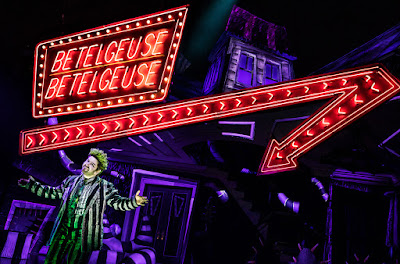 4. Rocky (2014): I might get some kickback on this one, too. Why? Because I really loved it. Andy Karl is such a star, and, if there's any justice, Margo Seibert will be a major one in quick order. We splurged and got "ring side" seats, which afforded us the chance to catch up close the blood, sweat and tears of the climactic fight. What a blast to be on the stage, and on moving scenery to boot! 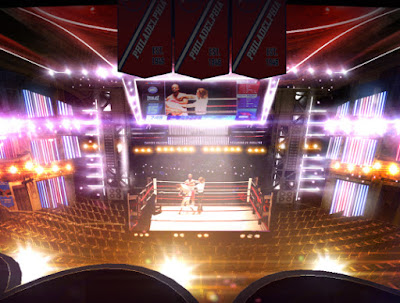 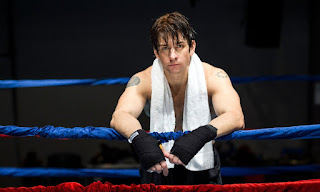 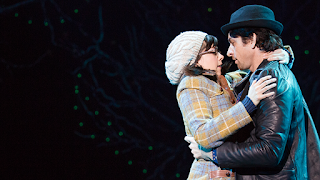 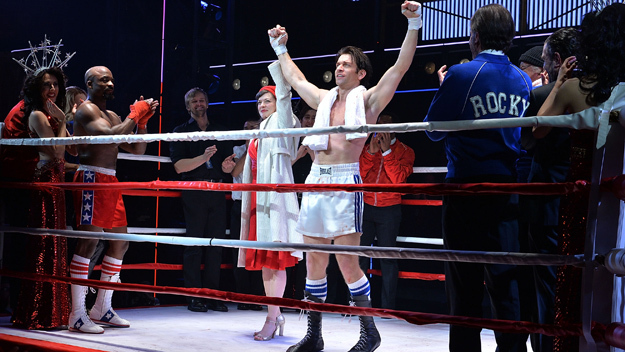 3. School of Rock (2014): Now here's a show for which I had zero expectations. I knew almost nothing about it, never having seen the movie. And though I had followed its unusual path to Broadway with much interest, I went into it pretty much a blank slate. Maybe that's the way it should always be. The kids were amazing, and Alex Brightman won my heart. We saw the show from the back of the mezzanine, and I'm pleased to report that they offered an excellent view. 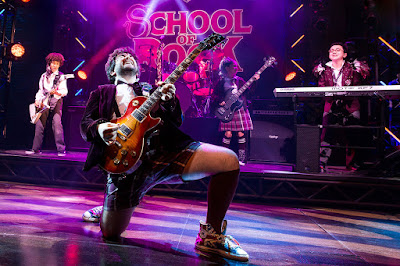 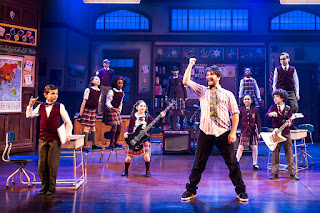 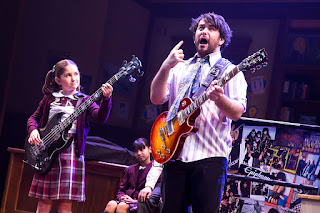 2. Mamma Mia! (2001): Say what you will about jukebox musicals, this ABBA-fest set the gold standard for an all out fun evening at the theater. Funny, clever and even touching, I remember the first time I saw it vividly. I literally could not sit still. I was vibrating with joy and excitement. Not everything has to be Sondheim to be great. 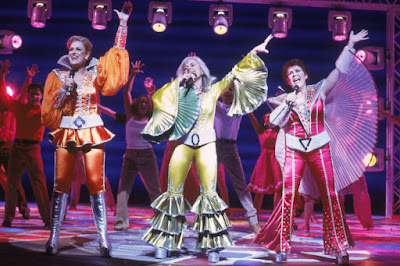 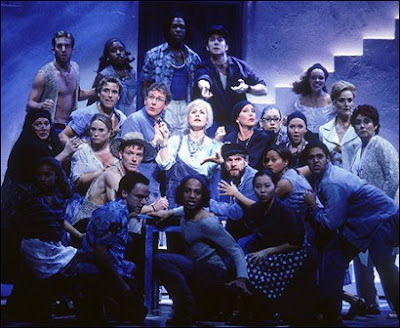 1. Cats (1982): Don't even bother emailing me. Yes, the notion of people playing cats is a silly one, and yes, A Chorus Line did the story significantly better. But, the way they did it  - so genuinely artistic - was brilliant. The movement, the singing, the score, the costumes and make-up, and the spectacle of the giant trash culminating in the flight to the Heavyside Layer was all jaw-dropping. And yet, for all of spectacle, there was something so basically theatrical about the presentation. All you have to do is watch the movie to realize that this piece thrives in a live, theatrical environment, and much less so when reality is attempted. Like it or not, Cats changed Broadway now and forever. 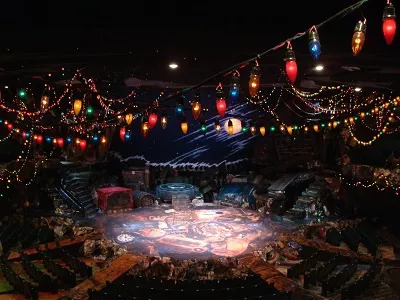 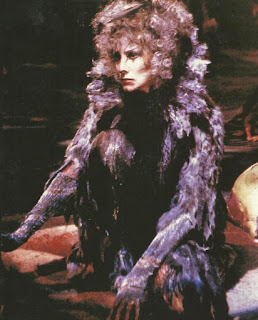 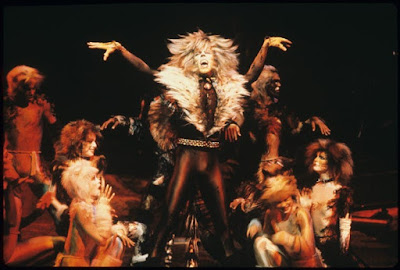