This Week in Broadway History: June 1 - 7

June 1, 1971: Good grief! You're a Good Man, Charlie Brown, a smash hit off-Broadway, opened at the Golden Theatre, where it lasted only 32 performances. 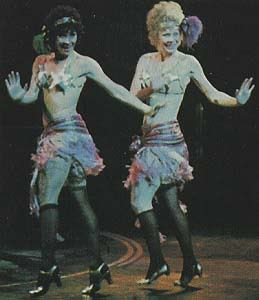 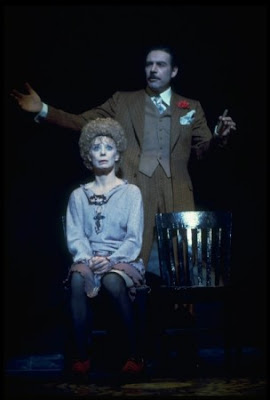 June 3, 1975: The 46th Street Theatre was a whoopee spot when Chicago opened. The Merry Murderesses plead their case 936 times by the time the show closed. 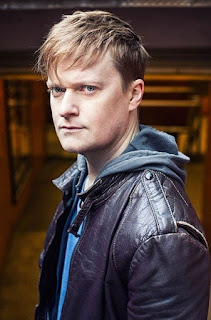 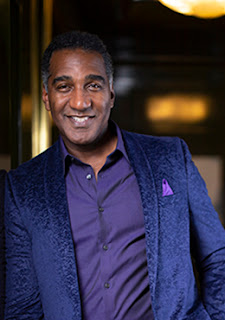 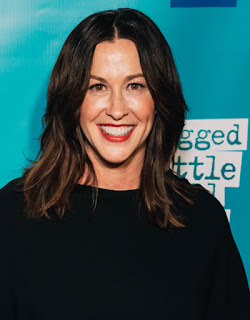 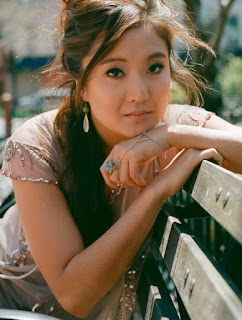 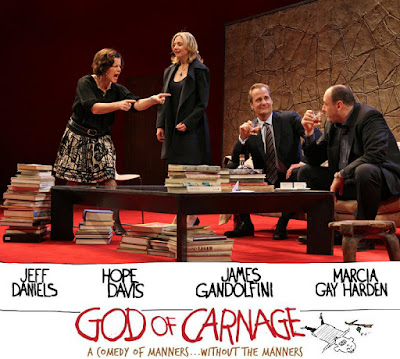 The annual Broadway feeding frenzy was at a fever pitch as the Tony Awards ceremony would be happening that Sunday. There were a number of hit shows in contention in a variety of categories, and audiences were flocking to see several plays, musicals and revivals.
Among the hit plays were the hilarious revival of Blithe Spirit with the legendary Angela Lansbury, the new play God of Carnage starring The Sopranos' James Gandolfini, a revival of August Wilson's Joe Turner's Come and Gone, and an all-star revival of Exit the King. 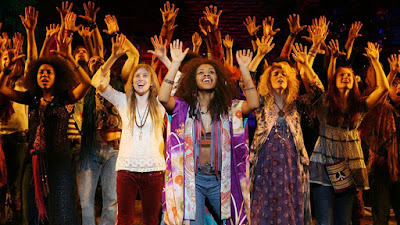 But, as usual, it was the musicals that were tough tickets, including Billy Elliot: The Musical (future Best Musical), Next to Normal (soon-to-be Pulitzer Prize winner), and the revivals of West Side Story and Hair. Other shows were slightly easier to get into - 9 to 5, Shrek: The Musical, and Guys and Dolls. 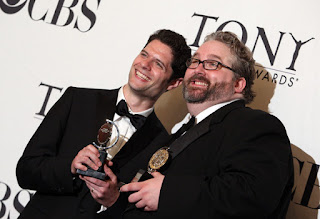 By the end of the week, everyone would be talking about the 3 Billys, Alice Ripley, Diane Paulus, Karen Olivo, Greg Jbara, Tom Kitt, Brian Yorkey and Sir Elton John. And about a dozen shows would announce a closing date.
Ahh June...
#2568
Posted by JK at 7:00 AM