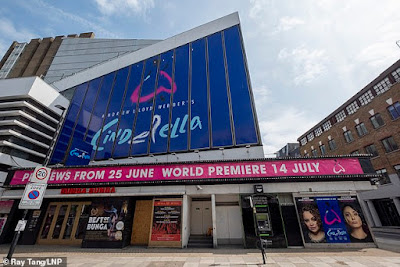 Andrew Lloyd Webber sure is making headlines these days! Not only is he opening a new show, Cinderella, but he took on the U.K. government as well. Before it was all over, we thought we might just see a mug shot or two.
Now it appears that he got his way, as the government will be using his new show as a test run for COVID protocols ahead of every other West End show. As you can imagine, a lot of people are unhappy about that! In honor of this rebellious theater-maker, we have today's game all about him!
Broadway Games:
True/False:
The Andrew Lloyd Webber Edition
1. ALW has more Tony Award nominations for Best Score than Stephen Sondheim.
2. School of Rock is the only ALW show that premiered in New York before London.
3. With Sunset Boulevard, Cats, and The Phantom of the Opera, ALW is the only composer to have had 3 shows running on Broadway at the same time.
4. ALW collaborated with Tim Rice more than any other lyricist.
5. Cinderella was originally supposed to open on Broadway prior to the West End.
#2579
ANSWERS TO LAST WEEK'S GAME:
The Colors of Pride
WHITE - Thoroughly Modern Millie 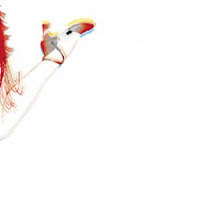 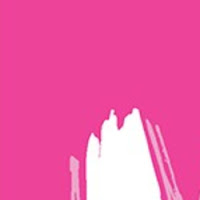 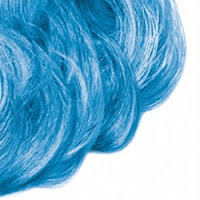 BROWN - Peter and the Starcatcher 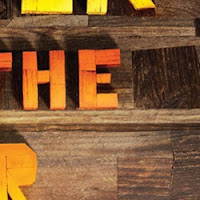 BLACK - The Phantom of the Opera 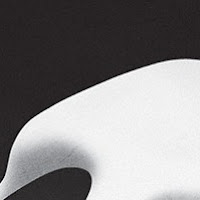 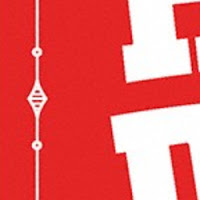 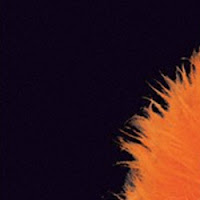 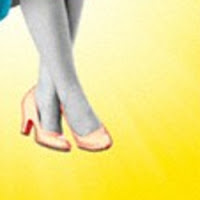 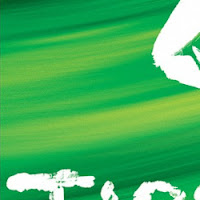 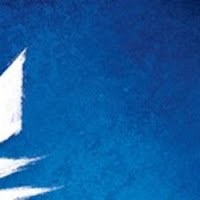 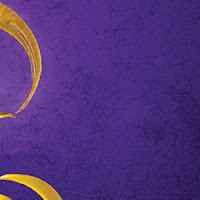