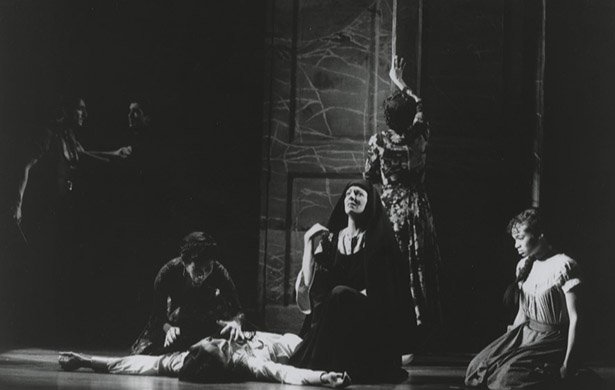 June 15, 1995: One of the 90s most interesting and underrated musicals, Chronicle of a Death Foretold, opened at the Plymouth Theatre, where it ran for 37 performances. It was nominated for 3 1996 Tony Awards, including Best Musical.
June 17, 1969: The original production of Oh! Calcutta! opened at the Eden Theatre. It bared all for 1,314 performances. 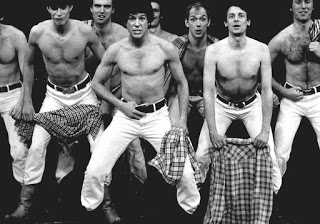 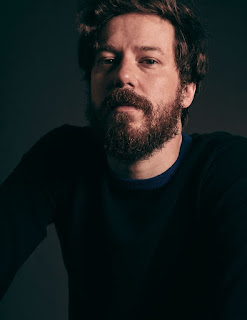 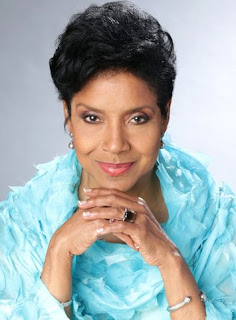 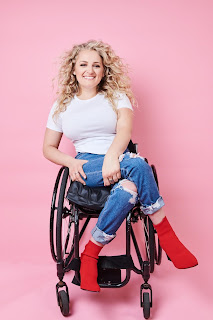 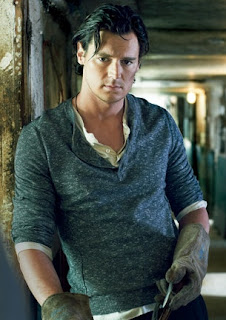 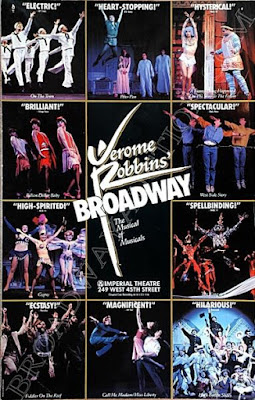 The 88-89 season that just ended was not a big one for big new shows. That doesn't mean there weren't plenty of places to spend your Broadway bucks!
Among the small crop of new shows that were selling well were the spectacular blues revue, Black and Blue, at the Minskoff and the season's big Tony winner, Jerome Robbins' Broadway, a song and dance extravaganza at the Imperial that celebrated some of the greatest musicals of all time. (And it served as a rather pointed reminder of the dearth of quality product in the theater district. The former boasted the talents of no less than Ruth Brown, Charles "Honi" Coles and Savion Glover, while the latter featured Jason Alexander, Debbie Shapiro, Charlotte d'Amboise, Scott Wise and Faith Prince, as well as a corps of cream of the crop dancers from Broadway and the New York City Ballet. The other Best Musical nominee, Starmites, was playing its final week of performances at the Criterion Center. 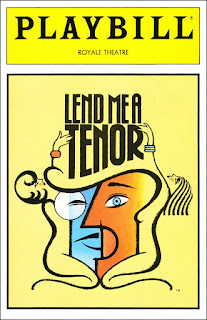 On the straight play side of things, the Pulitzer Prize and Tony-winning The Heidi Chronicles by Wendy Wasserstein was selling out at the Plymouth, with headliners Joan Allen, Boyd Gaines and Cynthia Nixon. If farce was more your thing, you had two hilarious choices, Neil Simon's Rumors with newly minted Tony-winner Christine Baranski at the Broadhurst, and Ken Ludwig's Lend Me a Tenor with Phillip Bosco, Tovah Feldshuh, Victor Garber, Jane Connell and Ron Holgate at the Royale.
There were some audience favorites nearing the end of their runs, such as Into the Woods at the Martin Beck, the huge hit revival of Anything Goes at the Beaumont, Mikhail Baryshnikov in Metamorphosis at the Barrymore, Sarafina! at the Cort, and the record-breaking revival of Oh! Calcutta! 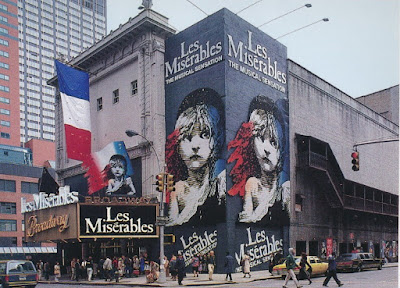 But it was holdovers from previous seasons that were playing to excited crowds. The British mega-musicals were showing no signs of slowing down - Cats at the Winter Garden, Les Miserables at the Broadway, and The Phantom of the Opera at the Majestic. Me and My Girl was still charming audiences who were leaving the Marquis doing "The Lambeth Walk." And the sensation of last season, M. Butterfly, with John Rubenstein and A. Mapa was a mysterious thrill for audiences at the O'Neill.
#2577
Posted by JK at 7:00 AM