How well do you know significant (and not so significant) moments in Broadway history? Better yet, do you know when they happened? This week's game asks you to test that knowledge. Good luck!
Broadway Games:
History in Order
Hint: The 9th and 10th events are tricky. They only happened 2 months apart! (All of the others take place in different years.) 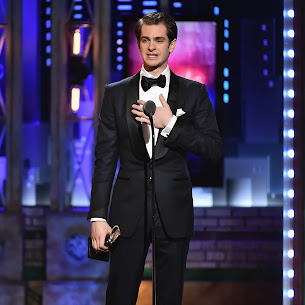 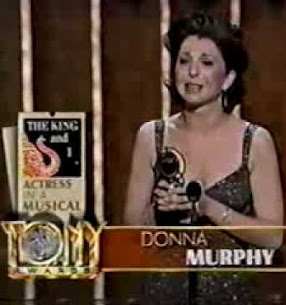 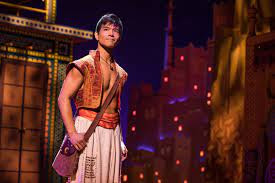 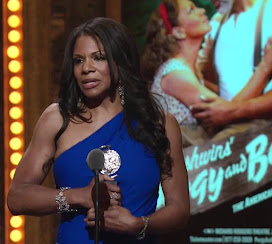