Broadway Games:
Knowing the Season
How well do you know the shows that will be opening between now and the April 28th Tony Awards deadline?
MATCH THE SHOW TO THE DESCRIPTION: 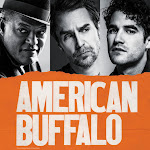 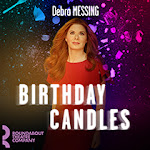 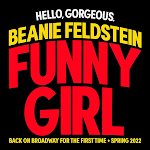 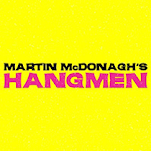 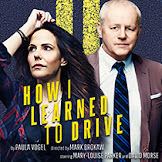 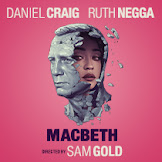 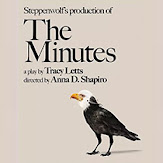 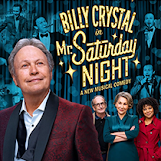 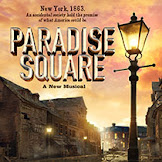 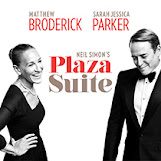 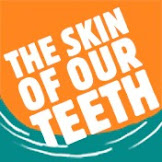 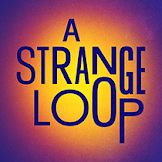 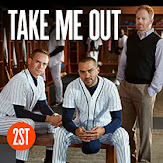 1. This play revival features the entire original cast.
2. The production features an original cast member of both
A Chorus Line and In the Heights.
3. This show features a Tony winner, an Emmy winner and an Oscar winner.
4. This show has already won a Pulitzer Prize.
5. This anticipated show co-stars a Glee Emmy winner.
6. The only show this season to star a James Bond.
7. Will's roommate headlines this play.
8. This musical features music and lyrics from the people who brought us Parade and Hands on a Hardbody.
9. This show's website includes a tab marked "Meet Neil."
10. This show returns to Broadway now starring a Schitt's Creek cast member.
11. The last time one of the stars of this play was on Broadway, she played Judy Garland.
12. This revival stars a former Spelling Bee contestant.
13. A former Slave Play standout headlines this original musical.
Posted by JK at 7:00 AM