Broadway Games: What's in a Name?

With this week's announcement that the Cort Theatre will be re-named the James Earl Jones Theatre - and well-deserved, of course - we got to thinking about the names of all the other Broadway theaters and what or who they are named for. For example, the Cort Theatre itself is named for theater impresario John Cort. 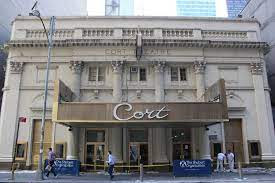 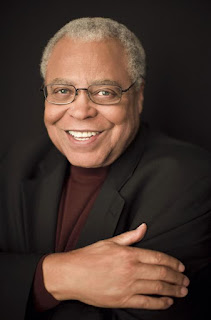 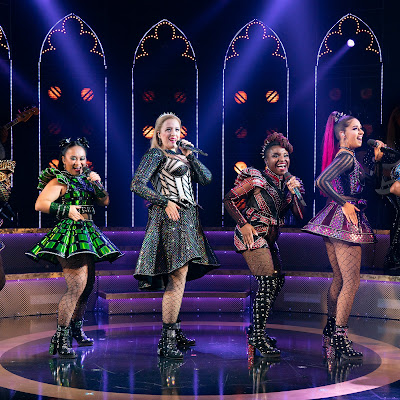 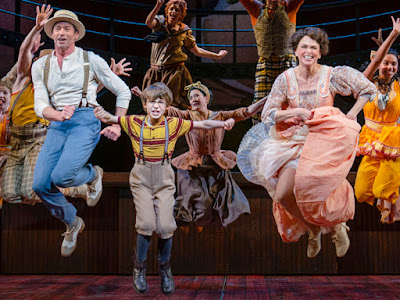 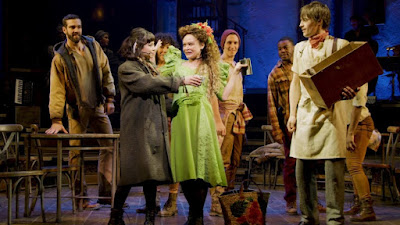 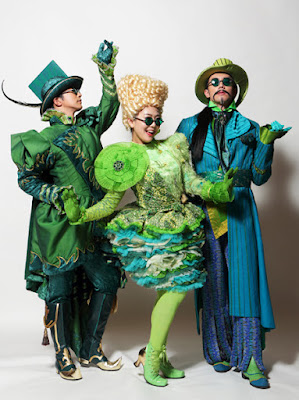 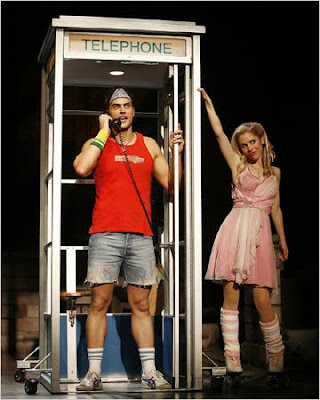