Broadway Games:
True or False
This week's game is pretty straightforward. Which statements are true and which are false?
1. KPop will star an actual KPop star.
2. The Plaza Suite website includes a "Meet Neil" tab that honors the playwright Neil Simon.
3. On Twitter, Kelli O'Hara is already lobbying for a role in Bartlett Sher's revival of Camelot. For the role of Arthur.
4. Ben Platt wants to return to Broadway in a revival of I Do! I Do!, but only if Beanie Feldstein will co-star.
5. Funny Girl's first preview occurred exactly 60 years to the day after its original opening night. 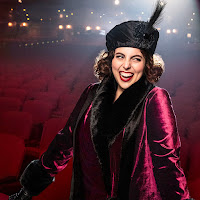 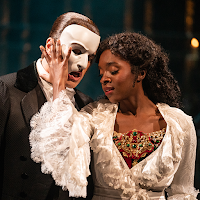