POLLS ARE BACK!  PUT IN YOUR TWO CENTS' WORTH AND VOTE TODAY!  THE LATEST POLL IS TO YOUR RIGHT! 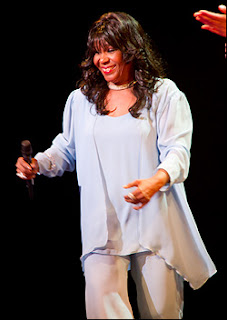 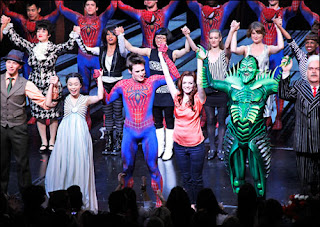 BLIND QUESTIONS AND ANSWERS
BROADWAY VIDEO OF THE WEEK: Catch Me If You Can and "Rumour Has It" by Adele
(Man, this is HOT!)

Labels: Spider-Man: Turn Off the Dark, The Book of Mormon