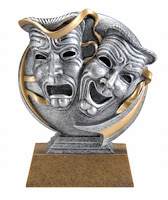 Well, I still haven't figured out a better name for these awards, but that didn't stop over 300 of you from voting!  Thanks so much to all of you!  You voted in 19 categories, and I named 2 special awards.  Instead of a name for the collection of awards, I named each one.  An explanation follows each of the results.  And now, without further delay... 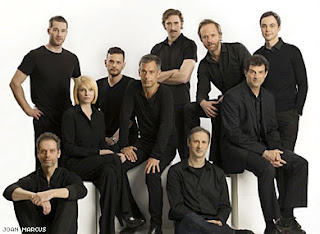 The "Do You Hear the People Sing" Award for Ensemble Acting


This award is named, of course, after the ensemble of Les Miserables, one of Broadway's most hard-working and cohesive.  I think they represent the very best in ensemble acting. 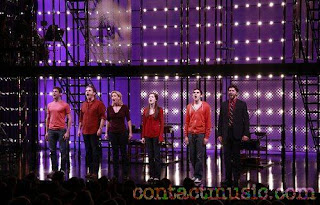 The Roxie Hart Award for a Replacement Actor
These awards were so named in honor of Liza Minnelli's selfless (she was never advertised or in the Playbill) step-in for an ailing Gwen Verdon during the original run of Chicago.  Of course, given the roster of stars who have taken on the same role through the years, it could just as easily be in honor for the current revival, too. 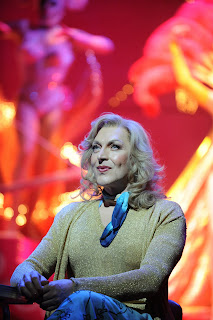 The Mame Dennis Theatrical Debutante Award
Named for the title character in Mame, it is so called because this fabulous lady made perhaps Broadway's most famous entrance as a debutante.  And she proved that a stylish debut can be made by the young and the young at heart!


The Eagan-Michaels Award for Acting by a Child in a Broadway Show
The awards are named for the youngest actors to ever win a Tony Award, Daisy Eagan and Frankie Michaels.  She won in 1991 for her role as Mary Lennox in the musical The Secret Garden, and he won in 1966 for his role as Young Patrick in Mame.

The Lehman Engel Award for Musical Direction
This award is named for the most nominated and most Tony honored musical director, Lehman Engel, who won one of his Tonys in 1953 for conducting 5 shows that season.  The last time a musical director was given a Tony award was in 1964.


The Gower Champion Award for Broadway "Showstopper" Excellence
This award is named for one of Broadway's greatest stagers of musical showcase numbers, including such showstoppers as "42nd Street" from 42nd Street and "Put on Your Sunday Clothes" from Hello, Dolly! 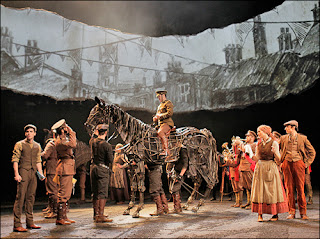 Are projections lighting or scenery?  I bet it won't be an official Tony category until someone makes a decision on that.  Until then, the honor will be named on this blog after legendary lighting designer Tharon Musser and legendary scenic designer Oliver Smith. 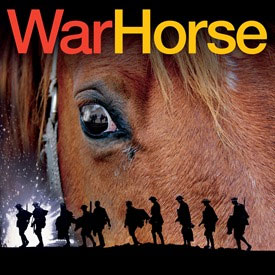 Named for both of Broadway's premiere logoists, FRAVER and James McMullan, who are collectively responsible for some of theatre's most recognizable show logos.  They include several Lincoln Center productions including South Pacific, and such iconic images as those for The Lion King and Sweeney Todd.

The Broadway Connected Award for Advertising Excellence on the Internet

Named for Julie Andrews' famous tirade against the Tony Awards in 1996, when she declined her nomination for Best Actress in a Musical for Victor/Victoria after the show's cast was completely looked over in other categories. In her curtain speech at the Marquis Theatre the night after the nominations came out, she referred to her company as the "egregiously overlooked." This award is given to the performer that I think was most robbed by not being Tony nominated.

This award is named after two of my theatre heroes, Bob Fosse and Angela Lansbury, both of whom made careers out of consistently excellent work that always advanced the art of musical theatre.  This award is given to the performer or technician whose work represents excellence and advancement in the art of live theatre.

So there you have it!  The 1st Annual Awards That Tony Forgot Awards is history.  Thanks to all of you who voted, and to all of you who make writing this blog every day such a pleasure!  Here's to an even better season in 2011 - 2012! (And here's hoping I find a better name for the awards by this time next year...)