OUT Magazine's Out 100: The Broadway Connection 2

A while back, I blogged about some of the folks that made this year's Out 100 list in OUT Magazine.  To see and read about the Broadway-related celebs I already talked about, click HERE.

Before I introduce the remaining six theatre honorees, here are two pictures of folks I already talked about.  These and all the other photos are by the completely genius Gavin Bond. 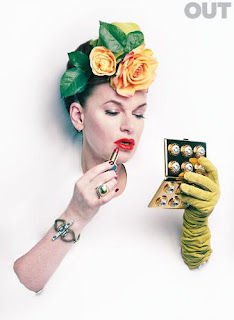 And here is legendary activist and playwright Larry Kramer. 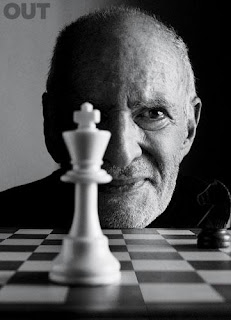 Now, the full list is out, and the theatre community has six more names on that who's who roster, for a total of 14!  Not bad!  Congratulations to all 100 of you, and thank you for making a difference!


Kathy Griffin, Entertainer of the Year


Rate this blog below and leave your comments here, or email me at jkstheatrescene@yahoo.com, or Tweet me!
Jeff
3.082
Posted by JK at 12:01 PM