BROADWAY QUESTION OF THE WEEK


So, readers, what do you think about the new pricing schedule about to be implemented by The Book of Mormon?  Click HERE for the details, then take a minute to let me know what you think.  Add a comment  at the end of today's blog or email me at jkstheatrescene@yahoo.com!


BROADWAY VIDEO OF THE WEEK


What will probably be the only record of Stephanie J. Block's performance in Anything Goes, it is a shame that it showed only on CBS's presentation of the Macy's Thanksgiving Parade, which is cheesy and no one watches.  Credit, too, to the dazzling Colin Donnell for rising above and being suave and sophisticated on a New York City roof top.

I enjoyed your annual Thanksgiving blog very much.  But how could you have left out your friend Mike on your "thankful for" list?  He goes to all the shows with you and even writes for you sometimes.  Those of us who follow your blog regularly look forward to hearing about and from him.  I am thankful for him. You should be too!

A loyal reader and fan of BOTH Jeff and Mike


Why thank you!  And I am sure Mike thanks you, too.  Mike knows he's on my "thankful for" list every day, not just at Thanksgiving.  He's the best theatre companion and friend ever.  And no worries... you'll be hearing from him soon!  The American Idiot tour starts up in less than a month.


I hope you and yours have a wonderful holiday season.  And you are on my "thankful for" list now, too!


NOW IN PREVIEWS ON BROADWAY 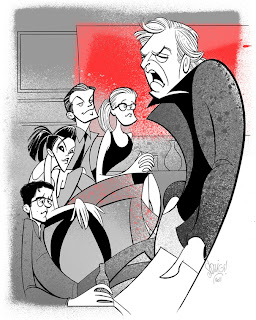 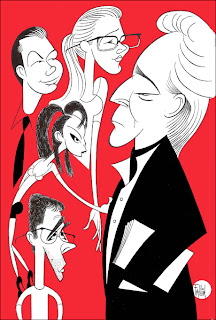 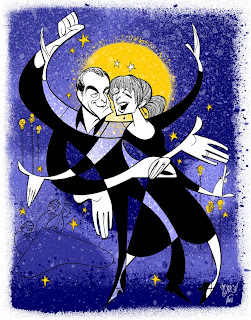 CLOSED THIS WEEK ON BROADWAY

GOOD NEWS ON BROADWAY THIS WEEK 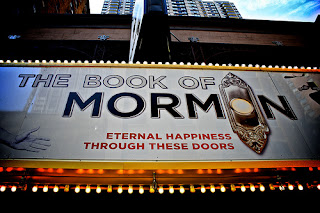 Rate this blog below and leave your comments here, or email me at jkstheatrescene@yahoo.com or Tweet me!
Jeff
3.090