PLEASE TAKE A FEW MOMENTS TO NOMINATE YOUR FAVORITE BROADWAY SHOWS AND STARS FOR THE 2ND ANNUAL JKTS AWARDS.
CLICK ON THE ICON TO THE LEFT!

Well, here we are at last!  The 16th and final round of HOT/HOTTER before the semifinals begin!  After you choose the last finalist this week, HOT/HOTTER will continue the week after Tony Awards.  HOT/HOTTER will return on Friday, June 15th.

In the meantime, be sure to nominate your favorite shows and stars from the last season for the 2nd Annual JKTS Awards!  Through this weekend, be sure to complete the first nominations ballot for those who were overlooked for a Tony this year.  Then, starting Monday, May 14 be sure to come back and nominate all your favorites for categories of excellence that Tony doesn't recognize.  Finally, on Monday, May 21, come back to nominate the best of the season in social media, advertising, logos and websites and the like.  On Monday, May 28, look for the announcement of all the nominees, and to vote for the winners!  The winners of the 2nd Annual JKTS Awards will be announced on Tony Awards Sunday, June 10 at 10AM!


The last three weeks of the HOT and HOTTER qualifying rounds have been all about the hottest guys in the hottest show of the season, Disney's Newsies.  I'm talking about those "penny a pape" triple threats who have sung and danced their way on to Broadway and into our hearts!  Each of the next three weeks will feature 4 Newsies - but NOT former Mr. Broadway Jeremy Jordan or current Mr. Broadway Andrew Keenan-Bolger, or future Mr. Broadway Ben Franhauser (they've had their time in the spotlight!).  Each week, RATE ALL 4 NEWSIES, on the heat scale from Ice Cold (1) to Smokin' Hot (10).  Then, the Newsie with the highest average score will move on to the semi finals.

Here are their headshots, an action shot and a video for your consideration!  Need more?  Click HERE to get to the NEWSIES website.

REMEMBER: RATE ALL 4 NEWSIES EACH WEEK!
VOTES FOR ANY LESS THAN ALL 4 ARE NOT COUNTED! 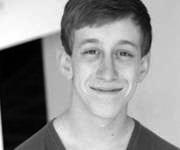 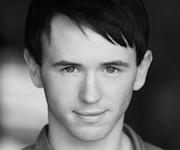 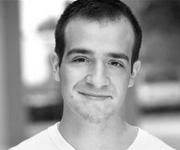 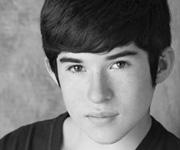 
THE NEWSIES IN ACTION 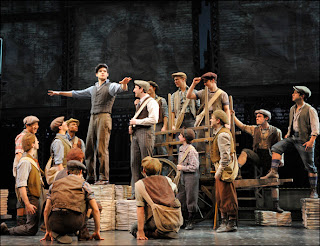 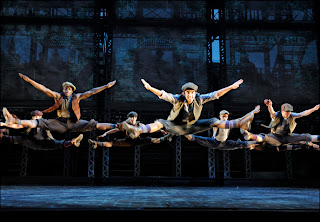 THE NEWSIES ON VIDEO