WHY HE'S MR. BROADWAY:  With his presence and confidence on stage, you'd think Leslie Odom, Jr.  was a Broadway veteran.  Actually, he made is Broadway debut less than a week ago in the critically dismissed (mostly) musical, Leap of Faith.  Regardless of what the scribes thought, audiences have been showing this guy their love.  Of course, some of that love may be coming from that feeling they know the guy already.  He's also making quite a splash in the Broadway-centric TV show Smash, as chorus boy/love interest for one Christian Borle!  And he is no stranger to TV land, having had recurring roles in House of Lies (Showtime) and CSI: Miami (CBS).  Oh, and there's the film on his resume... Steven Spielberg's Red Tails.  Not bad for a young guy, and no wonder he's May's Mr. Broadway!


OTHER INFORMATION:
AGE: He was born on August 6, 1981, which makes him 30!
EDUCATION: Graduate of Carnegie Mellon University School of Drama; Princess Grace Award winner for acting.
WHERE ELSE YOU MIGHT HAVE SEEN HIM: Broadway: Leap of Faith; Film: Red Tails; Television: Smash, CSI: Miami, House of Lies, Supernatural, Grey's Anatomy, NCIS: Los Angeles. 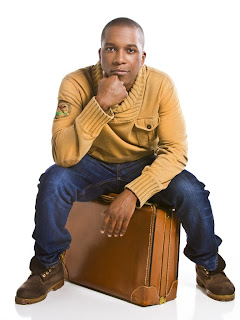 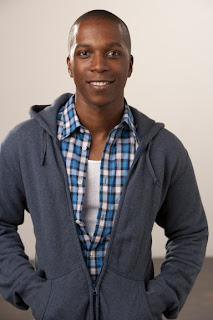 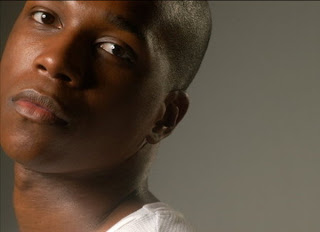 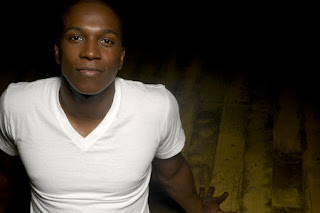 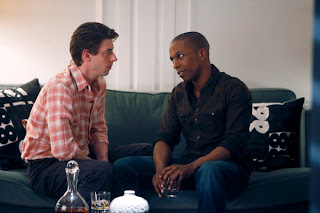 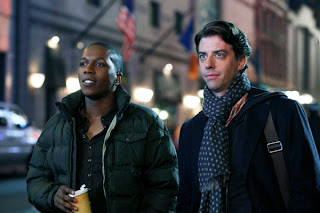 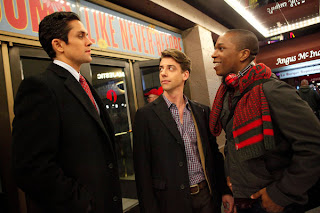 Love Triangle: John (Bledsoe), Tom (Borle) and Sam (Odom, Jr.)
Notice that they are outside the St. James Theatre
where Leap of Faith currently plays 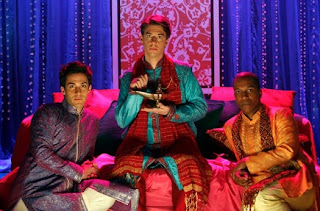 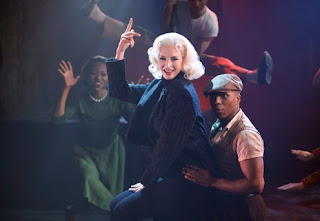 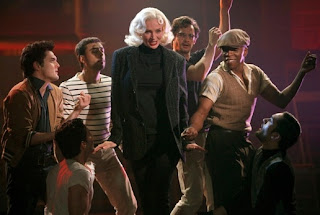 In Bombshell with Rebeca (Uma Thurman) 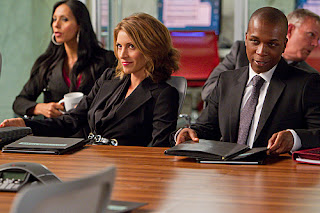 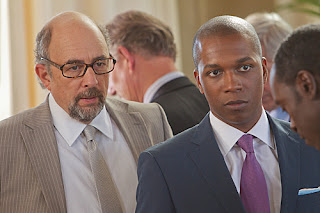 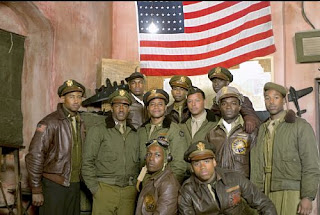 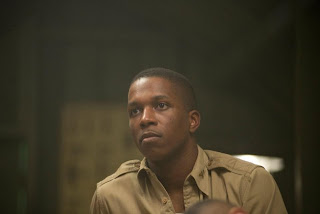 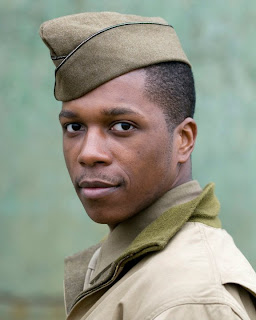 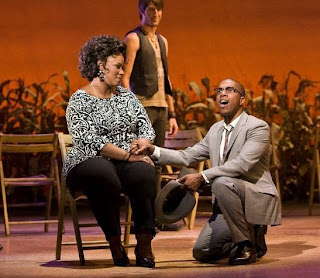 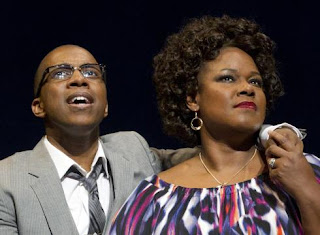 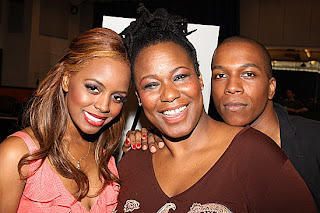 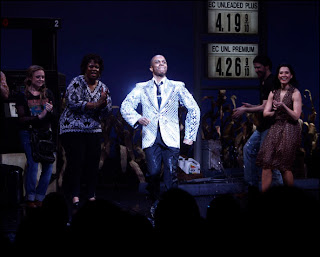 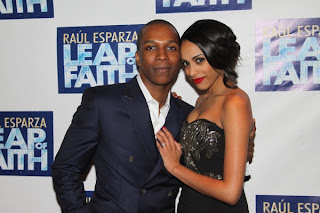