WHY HE'S MR. BROADWAY:  Actually, Jeff Kready is exactly the kind of guy I like to highlight in this monthly column - a hard working, career actor, making a more high profile "splash" this month on Broadway.  And he is.  This month, Sunday, in fact, Mr. Kready is opening in A Gentleman's Guide to Love and Murder, in an ensemble role he is creating (Farmer/Guard).  Like most young actors of his generation, he has made a stage career on Broadway and regionally, while also working in television - he has appeared in HBO's Boardwalk Empire. Regionally, he has appeared at Paper Mill Playhouse, Goodspeed and Hartford TheatreWorks, in a variety of roles in plays and musicals.  And he's no stranger to the Great White Way, having appeared in Billy Elliot, and the revivals of Sunday in the Park with George and Les Miserables.  Right now, though, Mr. November 2013 has his hands full with a brand new musical! 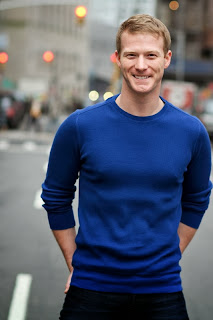 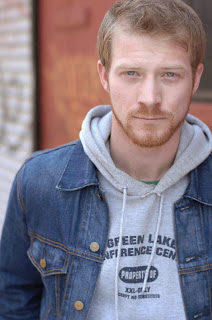 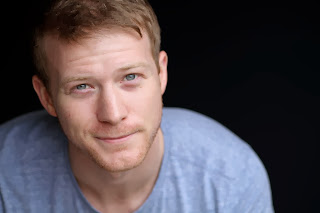 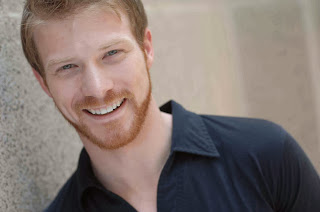 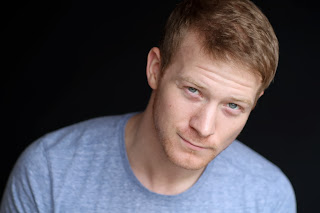 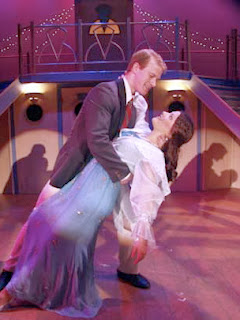 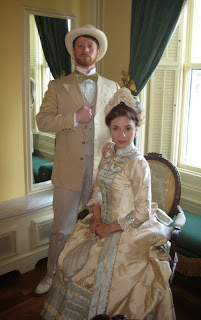 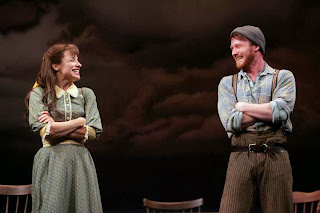 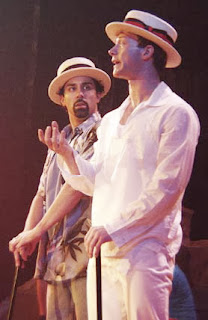 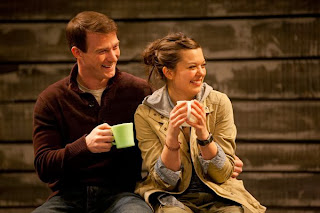 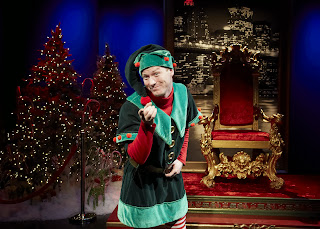 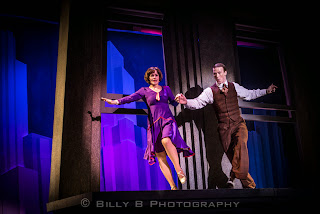 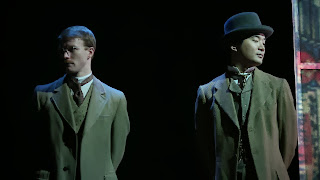 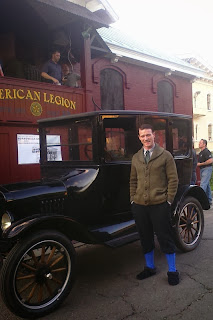 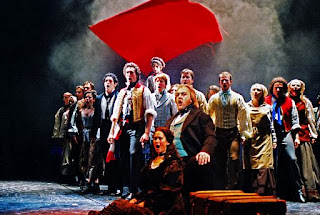 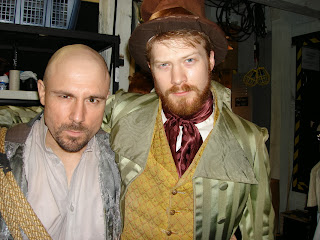 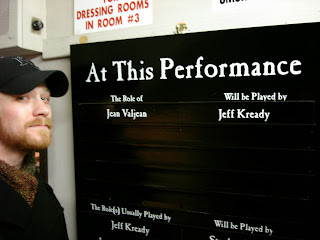 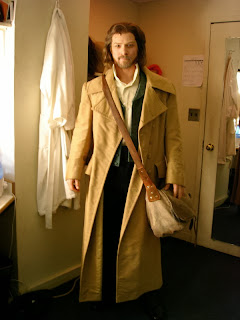 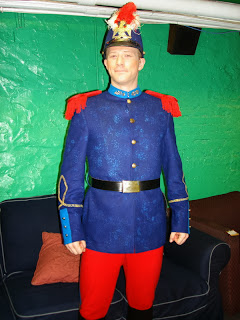 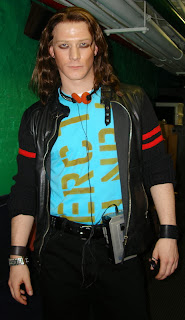 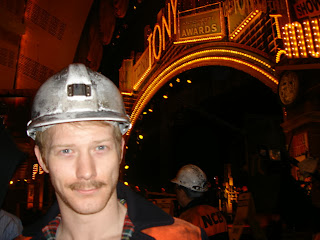 Billy Elliot (at the Tony Awards) 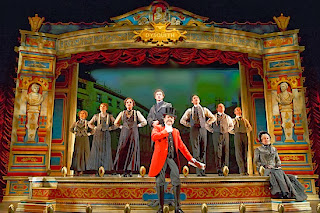 "I Turned the Corner" - with Nikki Renee Daniels