Kander and Ebb have a Best Score nomination; Terrence McNally has a Best Book nomination.  Chita Rivera has a Best Actress nod, too. And all of them are associated with a Best Musical nominee.  Of course, I'm talking about The Visit.

All of them were nominees in 1993, too.  The show was Kiss of the Spider Woman. 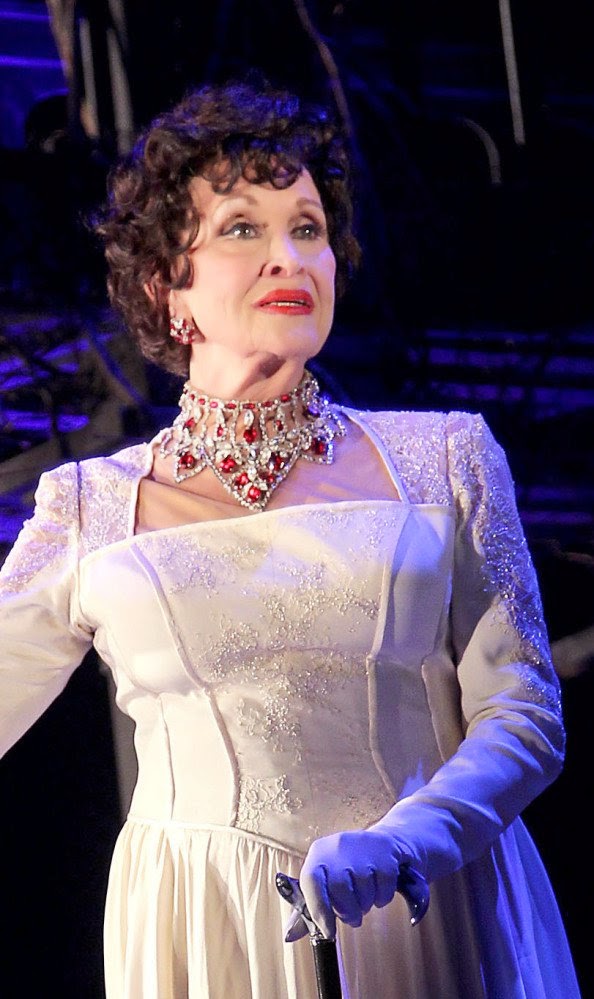 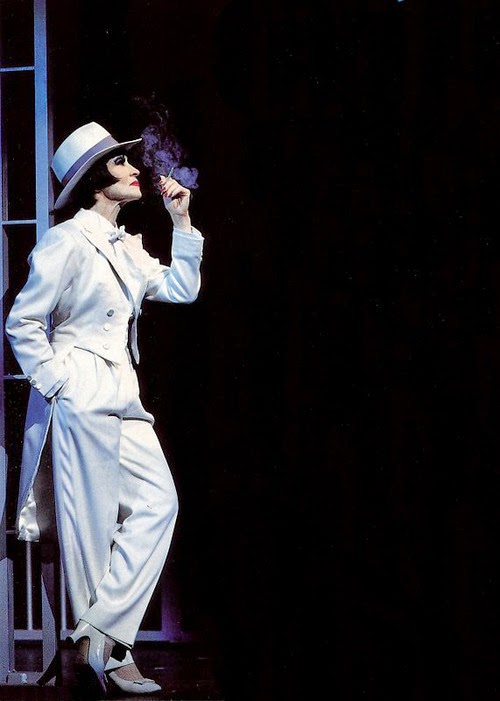 Chita: Now and Then 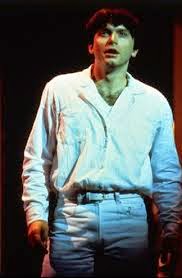 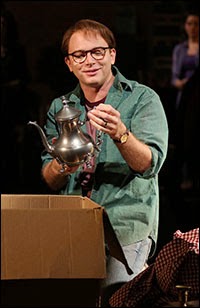 Michael: Then and Now

Had this year's nominations gone differently, The Last Ship's director, Joe Mantello could have made this list - he was a Featured Actor in a Play nominee in 1993 for Angels in America: Millennium  Approaches.  Ditto, Graciela Daniele, who, in 1993, was nominated for her choreography for The Goodbye Girl, and could have made the list this year with her work on The Visit.

These are all people with amazing, decades-long careers.  Makes you wonder what show Sydney Lucas will be nominated for in 2038, doesn't it? And she'll only be 34!


Don't forget to cast your vote in this week's "Trendsday" Poll! (Click the "Vote Now" icon at the top of the left column on this page!)