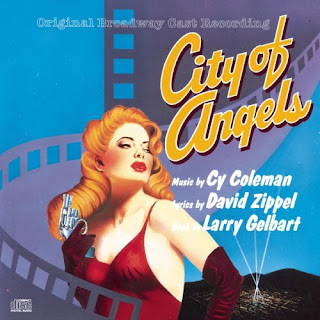 Next up on our weekly trip down memory lane is a look back at the Original Broadway Cast Recording of the 6-time Tony Award-winning Best Musical of 1990, City of Angels. Proof that if a show is truly good, it can succeed with little or no buzz - or even an opening night snow storm. This gem of a show was wildly funny, visually stunning (black and white and color scenes) and oh so clever; no wonder it won Best Book for Larry Gelbart. And then there's that amazing score - another Tony winner - by the great Cy Coleman and David Zippel.

Filled with jazz, a dash of Broadway and a film noir sensibilty, the score is as hilarious and stunning as the rest of the show.  Highlights of the score are many, no real shock considering the caliber of the writers and cast singing it.

From the brilliant "Theme from City of Angels" overture to powerhouse vocals of the two leads James Naughton and Gregg Edelman ("You're Nothing Without Me") - not to mention one of my all-time favorite 11 o'clock numbers, Edeleman's "Funny," the score is thrilling. And it is also, well, funny - the word play is top-notch in such numbers as Rene Auberjonois' "The Buddy System," "Everybody's Gotta Be Somewhere," and the so tacky it's funny "The Tennis Song" by Naughton and Dee Hoty, and the star-turn "You Can Always Count On Me," a song sung by Tony-winner Randy Graff as - get this - two different characters.

Then there's Rachel York's Broadway debut (done wrapped in only a sheet!), the sultry "Lost and Found." Finally, I'd be remiss not to heap praise on the tight harmonic jazz stylings of Jimmy Powers and the Angel City 4 (Scott Waara, Peter Davis, Gary Kahn, Amy Jane London and Jackie Presti) who are wonderful throughout, and especially on the bonus track - the vocal version of "The Theme from City of Angels." It is truly what this show is all about.

Fun Facts About City of Angels:

Here's a look back at the show, too! 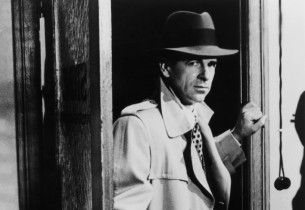 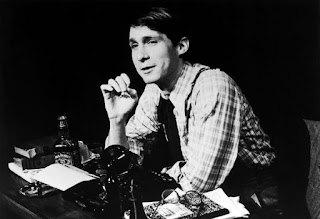 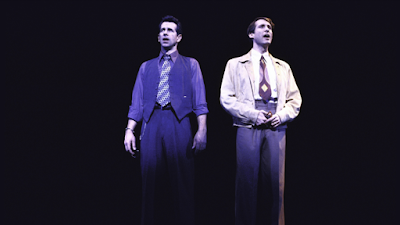 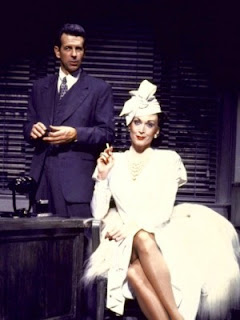 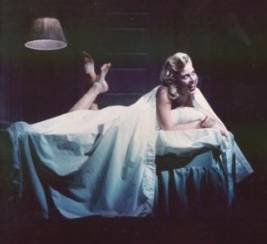