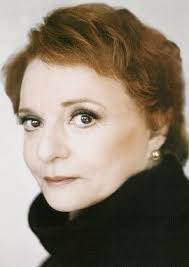 I had heard of the beloved British actress for years before I finally got to see her perform, and I will never forget it. I finally had the opportunity to attend a post-performance talk-back after seeing her as Fraulein Schneider in the 1998 revival of Cabaret. Her performance was electric; dignity, regret, anger and a sweetness marked her masterful portrayal. And her talk-back was gracious and funny. It was a wonderful experience and memory. More recently, I had privilege of seeing her a few times in her Tony-nominated role of Grandma in Billy Elliot. Sublime. 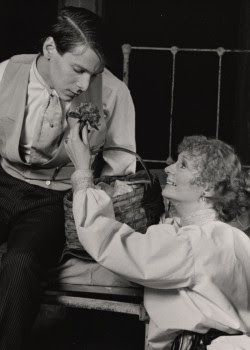 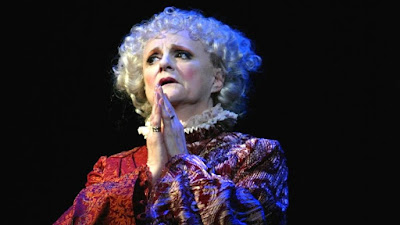