Music has Madonna and Cher. The 70's had Charo. Broadway has Orfeh. When your show needs a strong, confident woman, she's the go-to. When your show needs someone who can belt with an aching, heartfelt fierceness, no one does it better. These days, she's strutting her stuff on Hollywood Boulevard in Pretty Woman: The Musical. She gets to say my favorite from the movie, too ("Work it! Work it! Own it!")! She lights up every room she's in, and when she's on stage, the theater buzzes to life. And now, she's Ms. Broadway September 2018. 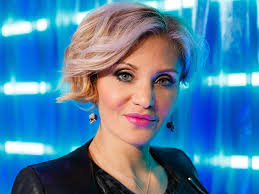 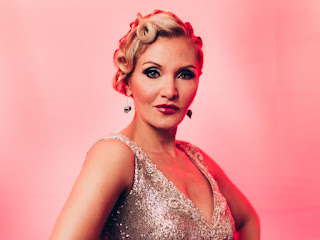 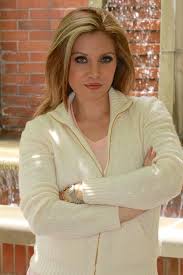 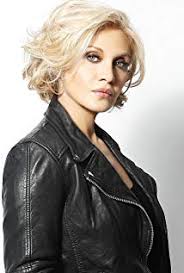 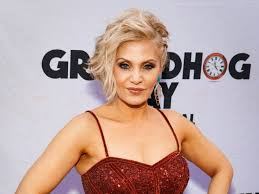 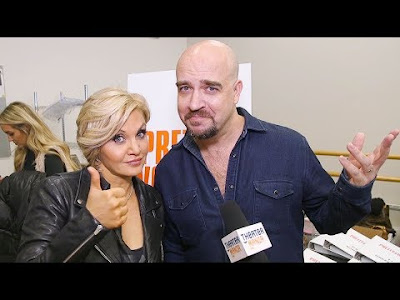 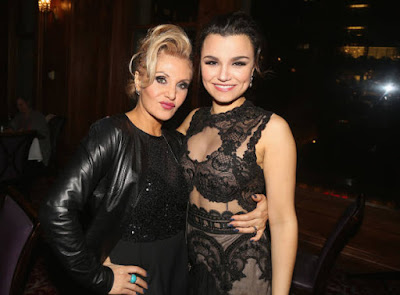 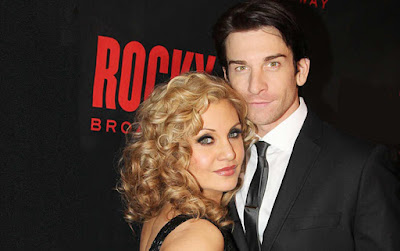 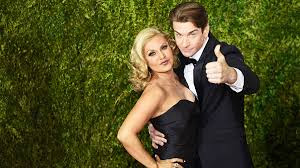 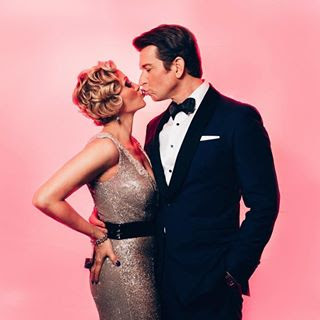 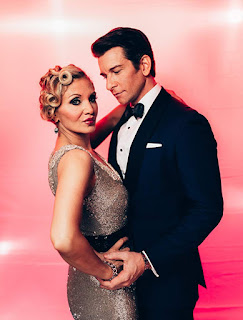 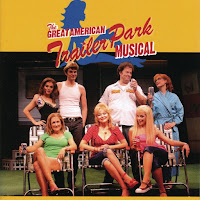 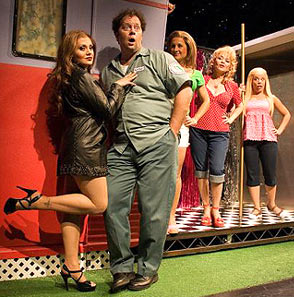 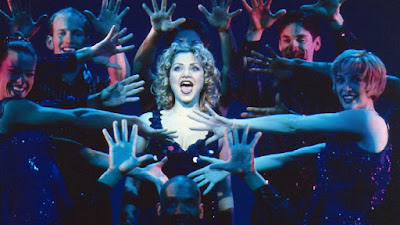 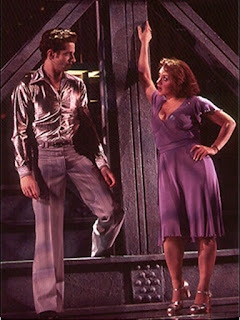 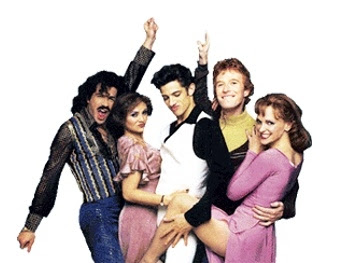 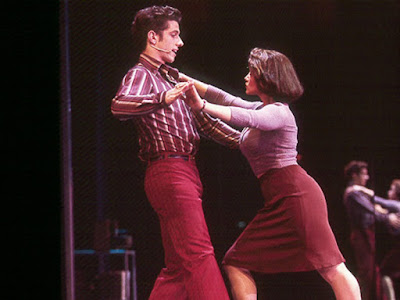 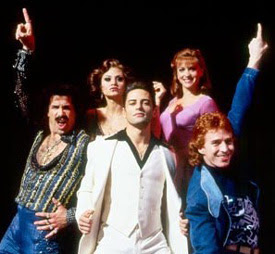 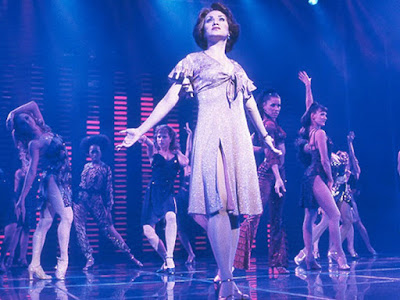 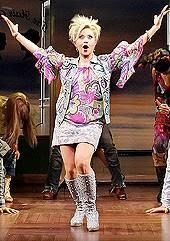 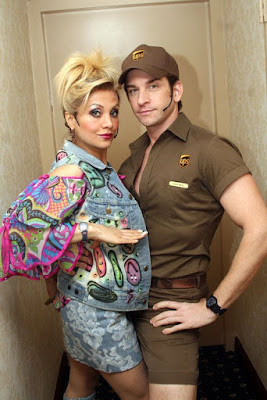 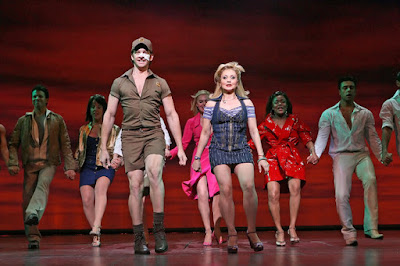 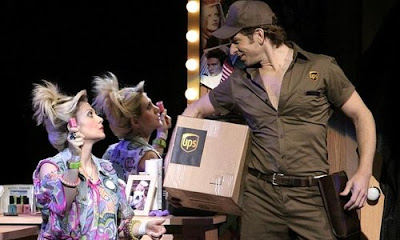 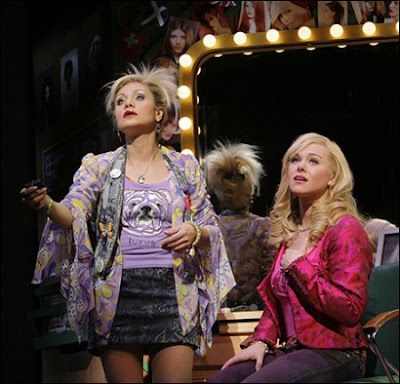 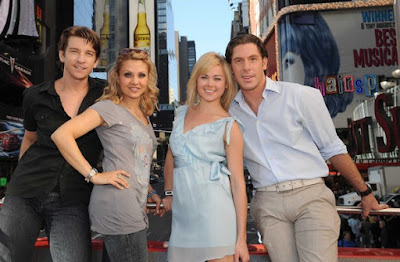 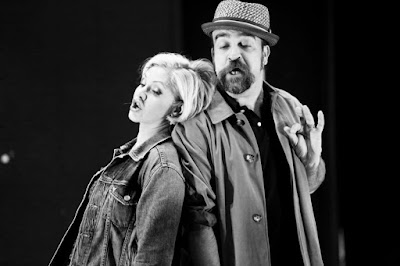 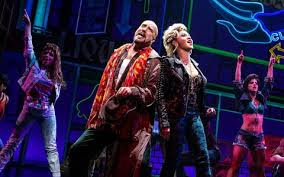 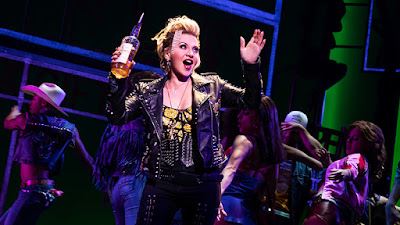