Finishing What Playbill Started: Musicals With Actors Playing Their Own Instruments

Late last week, Playbill ran THIS  article about 9 plays and musicals that used actors as an onstage band.  For some reason, they drew the line at nine!  And in doing so, they left out two acclaimed recent musicals, not to mention a long-running crowd pleaser that is still running! Here's 5 more from Broadway, and 2 from off-Broadway, encompassing the works of legendary composers, 8 rock and roll legends, and a groundbreaking, inclusive modern classic: 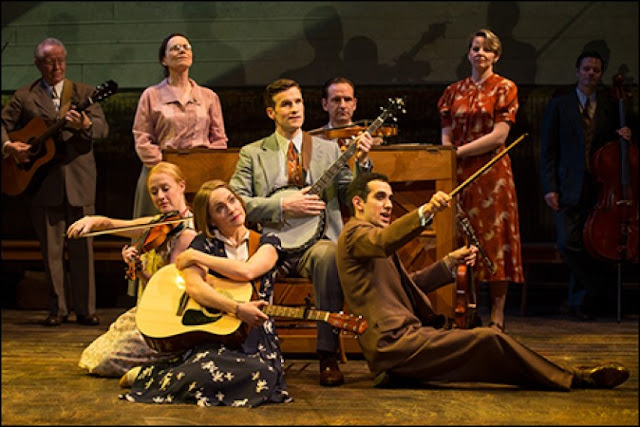 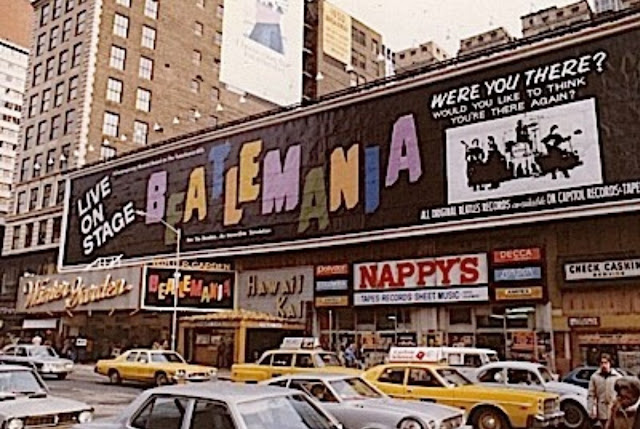 Beatlemania - Opened May 31, 1977* and closed October 17, 1979 (5 previews, 1006 performances) at the Winter Garden, Lunt-Fontanne and Palace Theatres
A faux concert of the Beatles oeuvre, never officially opened, but producers agreed with The League of New York Theaters and Producers (now the Broadway League) to set May 31, 1997 as the date for the record. 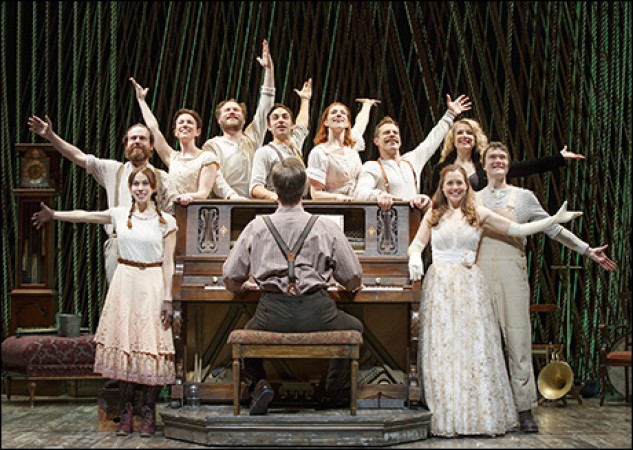 Into the Woods - Opened January 25, 2015 and closed March 22, 2015 (Off-Broadway at Roundabout Theater Company's Laura Pels Theatre)
The Fiasco Theater Company brought their instruments and 10 cast members to New York for an acclaimed (and stripped down) version of the Sondheim-Lapine classic. The production went on to a successful West End run. 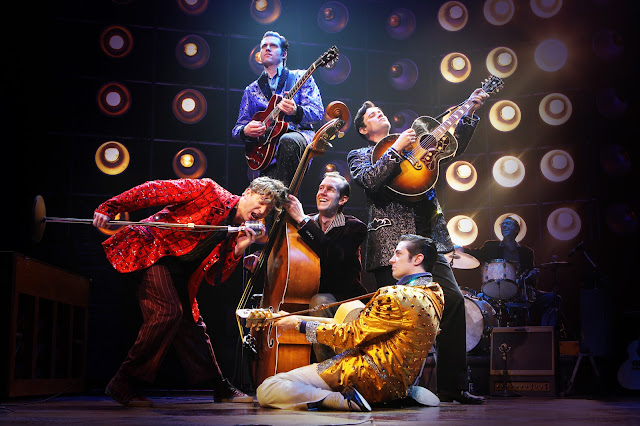 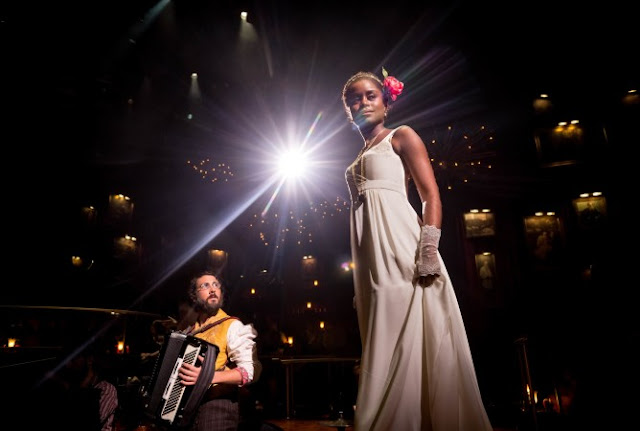 Natasha, Pierre and the Great Comet of 1812 - Opened November 14, 2016 and closed September 3, 2017 (32 previews, 336 performances) at the Imperial Theatre
Fans (including me) lament the early demise of this crazy, wonderful show. The original cast featured Josh Groban on the accordion! 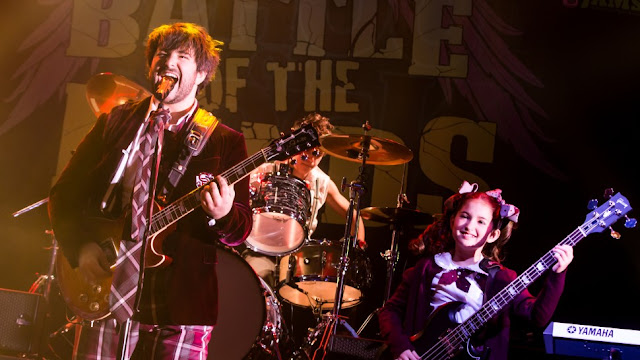 School of Rock - Opened December 6, 2015 and will close January 20, 2019 (31 previews, 1174 performances - following today's matinee) at the Winter Garden Theater
This fun show by Andrew Lloyd Webber features an all-kid rock band that is fantastic! Based on the film of the same name, the show has also spawned productions in the West End, on tour, and at a school near you! 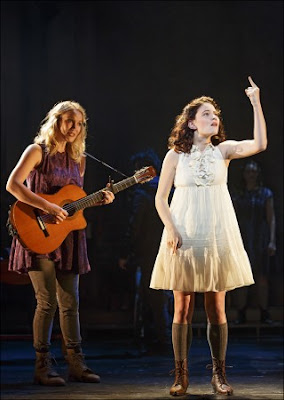 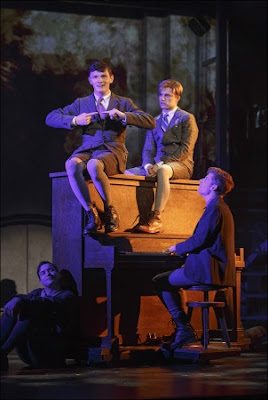