With the passing this week of Neil Simon, I thought I'd share my five favorite memories/shows by the prolific playwright. It was difficult to narrow it down to just five; I was a big fan. I take solace in the fact that his plays, musicals and films will remain with us even when he can't. 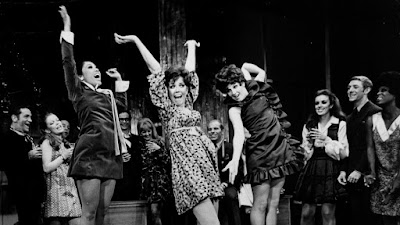 There's always a lot said about the Bacarach/David score of Promises, Promises, and deservedly so. But there's something to be said for Simon's sharp, witty adaptation of The Apartment. A sort of How to Succeed... light, the book has a thing or two to say about sexism in the workplace, not to mention harassment and depression. And yet, the characters are still relatable and the show is funny.  After all, where else will an office Christmas party evolve into "Turkey Lurkey Time" and make sense? 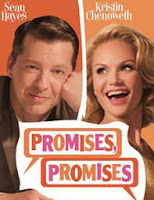 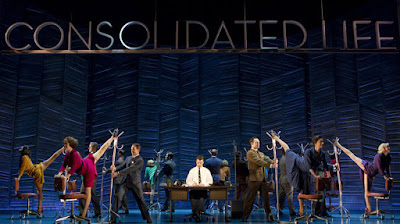 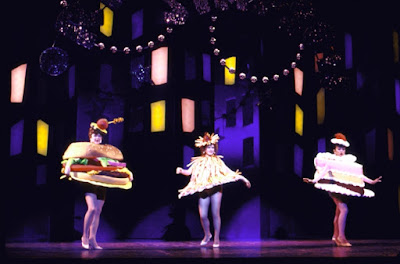 This time, Simon adapted one of his movie to the stage, the Oscar-winning The Goodbye Girl, which is one of my favorite films, too. I personally loved this show, despite the fact that it flopped. Like Promises, Promises, the leading lady is down on her luck, and many didn't want to see a grumpy Bernadette Peters I guess. But a show that offers a chance to see Ms. Peters as a dancing plate of french fries (complete with a dollop of ketchup for a hat), a naked Martin Short playing guitar, and a precocious kid can't be that bad, can it? 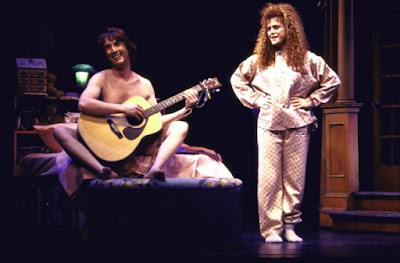 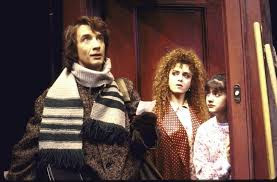 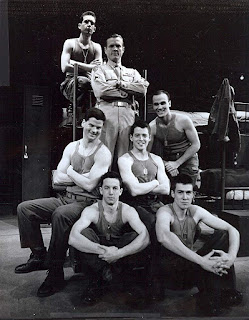 Of the three "B" plays, the middle one, Biloxi Blues, is my favorite. I have an affinity for World War II stories, and watching these young soldiers train together with an underlying feeling of fear and uncertainty over life and death adds emotional weight to this coming of age story. The script is equally comedic and dramatic and shows Simon near the peak of his powers as a serious playwright. Packed with moments - losing one's virginity, dealing with crazy authority, and even the discovery (and punishment) of a gay soldier - make this an edge-of-your-seat evening of theater. 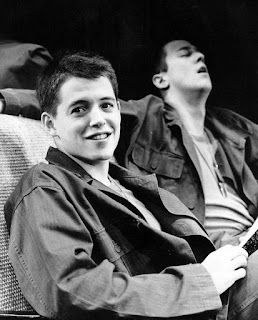 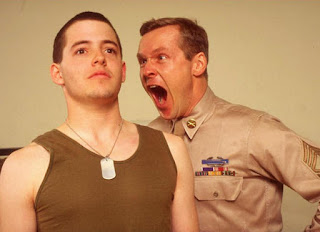 One of my all-time favorite musicals, Sweet Charity is often thought of in terms of the Cy Coleman - Dorothy Fields score and the stagecraft and dance style of Bob Fosse. But it would be a mistake to overlook Simon's mod, fun look at mid-60's New York City. It's a bubbly and optimistic as its title character, and a sharp satire of city life at the same time. It doesn't get much better than this. 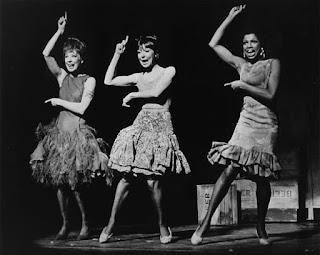 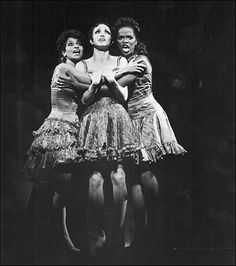 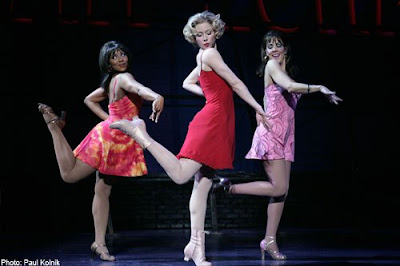 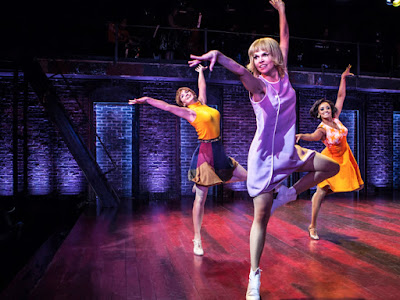 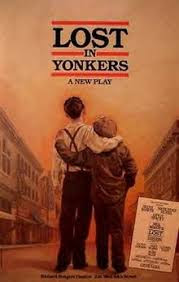 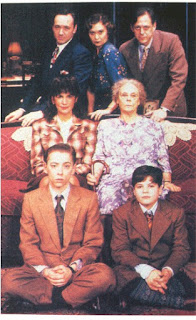 This warm, tender (and of course very funny) look at a broken family earned Simon his Pulitzer, and it was well-deserved. Full of tour-de-force performances from the entire cast, I laughed, cried and laughed some more. I don't think I'll ever forget the showdown between cast iron Grandma Kurnitz (Irene Worth) and the struggling Aunt Bella (Mercedes Ruehl). It was stunning.