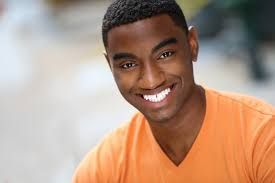 Jelani Alladin may have only one Broadway credit to his name so far, but I'm confident he's going to be a fixture (unless TV and the movies steal him away).  He's already garnering critical acclaim on both coasts in a variety of roles and genres. For now, he's breaking hearts as Kristoff in Disney's Frozen. Anyone who can not only hold his own against Disney special effects, a Queen, a Princess AND a reindeer belongs on the stage.  Of course he's got talented - he can sing, dance and act, plus he's a daredevil! Have you seen that icy bridge scene!?  No wonder he's Mr. Broadway August 2018! 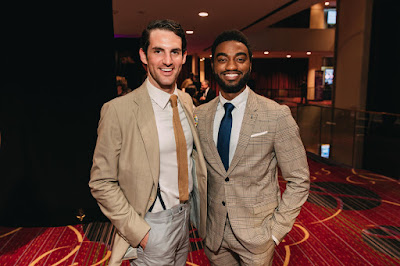 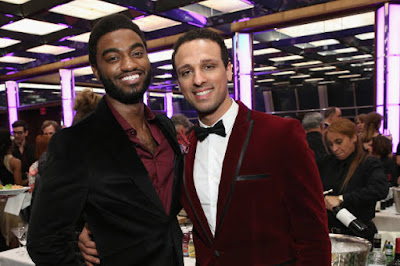 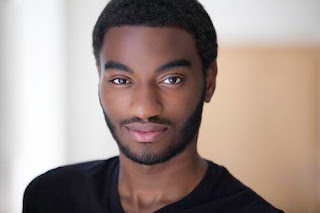 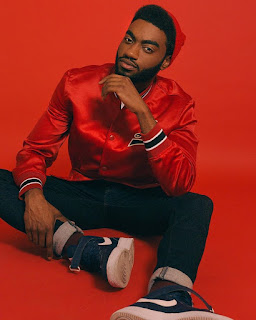 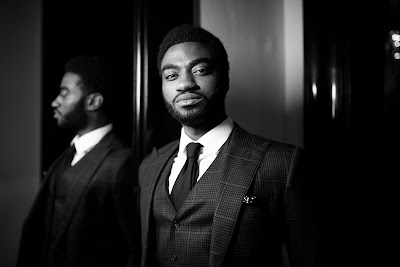 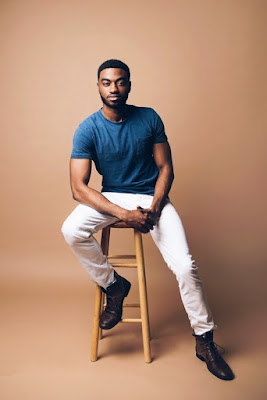 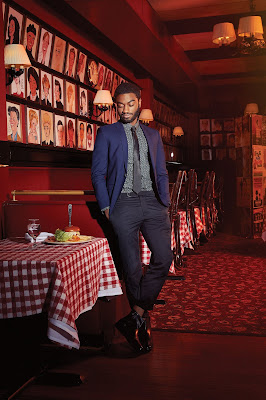 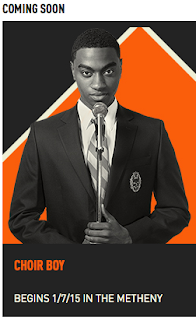 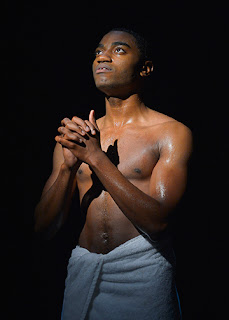 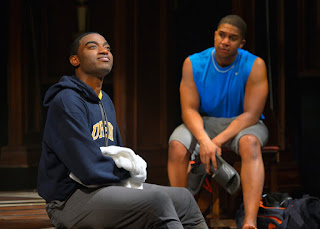 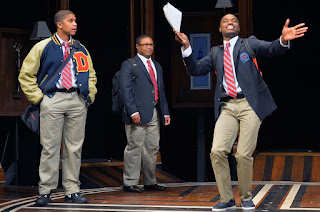 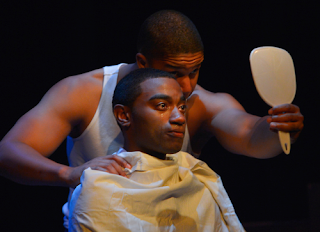 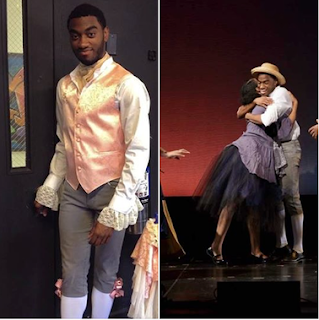 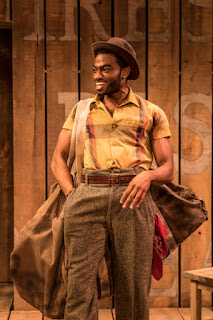 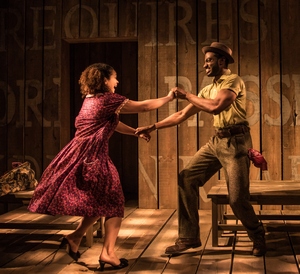 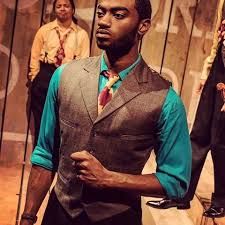 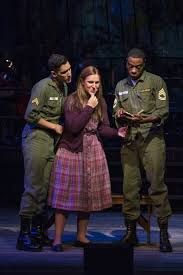 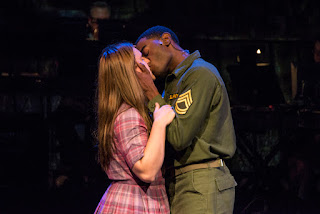 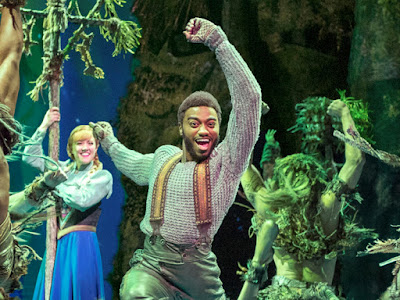 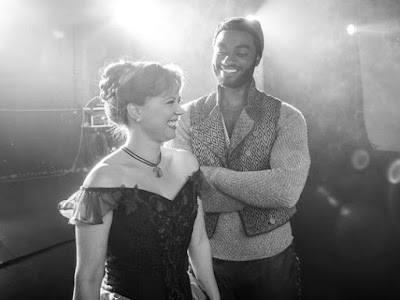 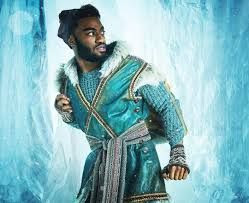 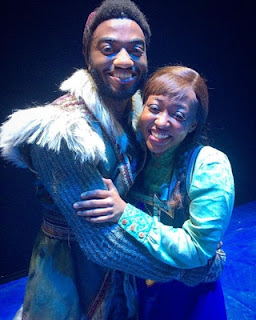 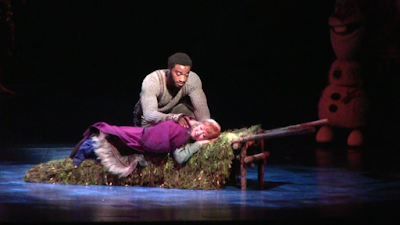 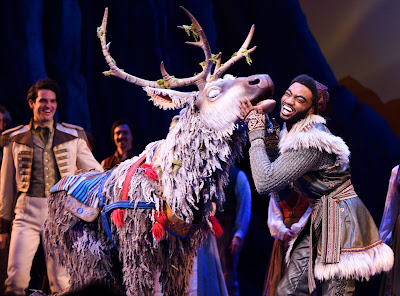