A couple of weeks ago, The Friday 5 was all about five "One-and-Done" shows. Those that we were glad we saw, but once was enough. This week, Mike and I share with you five shows that were so bad, we wish we could erase the memory we have of them...well... at least want a refund for. It also goes to show that even some of our favorite performers and theater craftsmen can have a drastic misstep. Collectively, these shows include: Marin Mazzie, Karen Ziemba, Carolee Carmello, Kristin Chenoweth, Andy Karl, Kate Shindle, Janet Dacal, Jeremy Shamos, Linda Balgourd and Stephanie J. Block among many others. Note that we over lap on two of them. Imagine being with us after we saw those... Anyway, here they are, in alphabetical order: 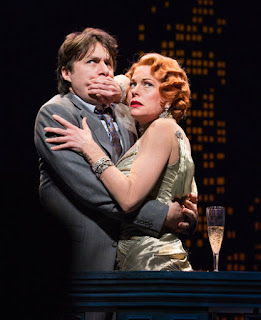 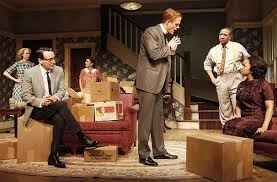 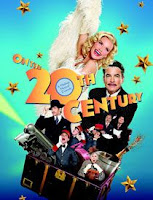 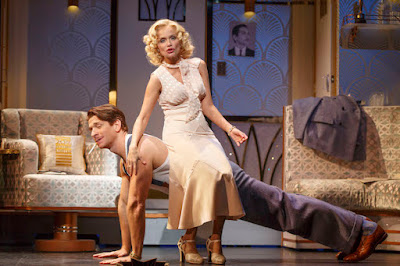 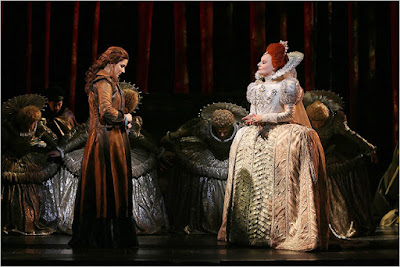 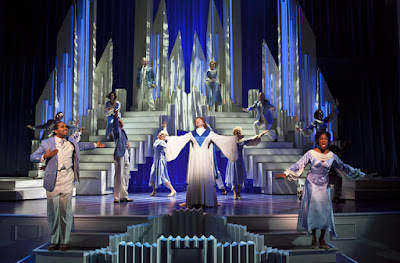 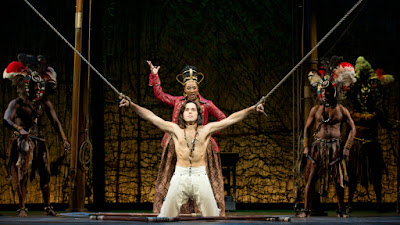 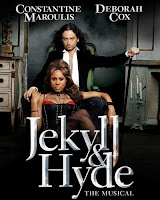 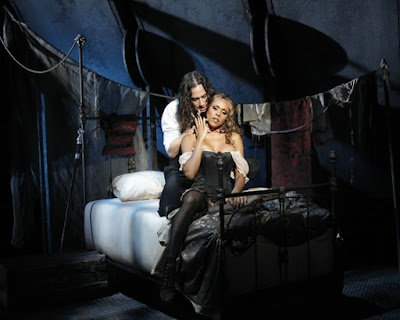 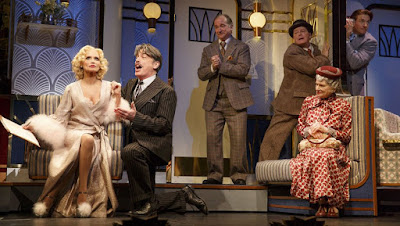 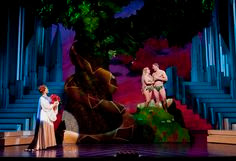 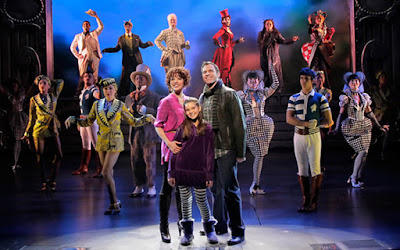