Around the World in 80 Musicals: Part III: The Rest of Europe 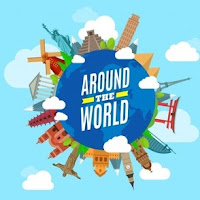 Get those theatrical passports ready, theater fans! Our world tour continues throughout Europe, with stops in 12 countries. This week's adventure covers 15 more musicals - some huge hits, others you may not have ever heard of. We'll visit all of the major cities in Italy (over several centuries!), find out that Flaemmchen and Sally Bowles might have crossed paths in Berlin, find romance and violence in THREE musicals that take place during the Russian Revolution, and find the romance of Scandinavia, real and fictional. Maybe we'll take a dip in the warm blue waters of Greece or climb the Austrian Alps.


Around the World in 80 Musicals
Stop Three: The Rest of Europe:
Austria, Germany, Greece,
Hungary, Italy, The Netherlands,
Russia, Scandinavia and Switzerland 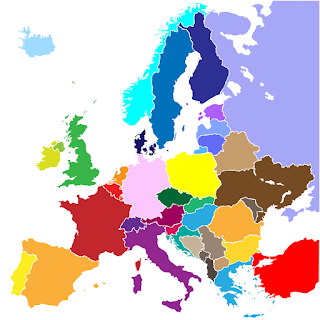 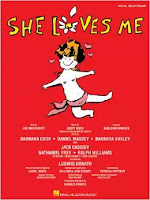 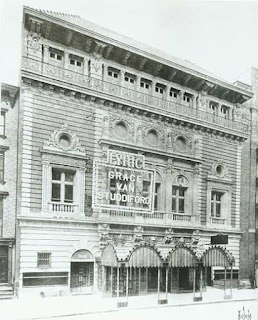 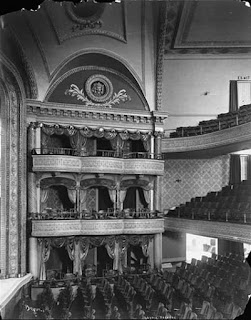