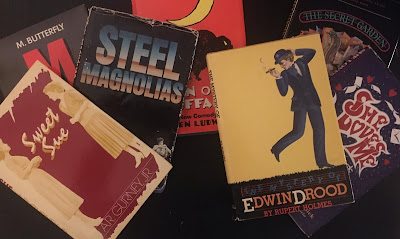 Back in the days of snail mail and definitely pre-Amazon, there were things I really looked forward to getting in the mail. In my high school and undergrad years, I belonged to two mail order clubs. One was Columbia House, a record club for my pop music needs (they seriously lacked in the cast album department). The other was The Fireside Theatre Book Club, which satisfied my need for scripts, librettos and the occasional reference book. 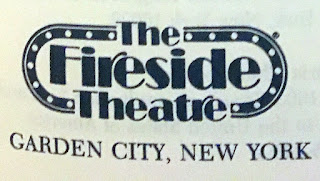 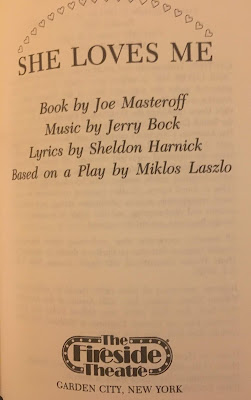 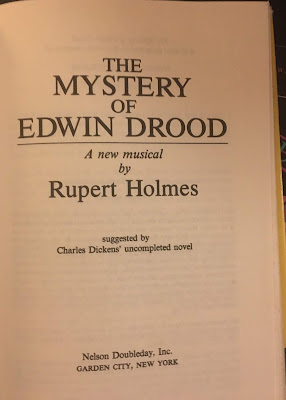 Both worked in the same way. First, every few weeks, they'd send a small catalog of the books (or records) they had, along with a flier for the selection of the month, and a response card. If you wanted the selection of the month, you didn't have to do anything - they'd mail it to you a few weeks later after the deadline for response. If you didn't want the selection (or if you wanted other books) you'd send the card back before the deadline. Raise your hand if you, like me, would occasionally get a selection because you forgot to send back the card.

Anyway, about 15 or so times a year, I'd get those prized envelopes in the mail, and maybe half the time I'd get a new script or two. Those were great days. There's something to be said for delayed gratification...

I miss that club. I loved getting "exclusive" hard cover editions, with show logos emblazoned on the slip cover, and always went straight for the glossy picture pages in the center which featured original cast production photos. I'd read the script from cover to cover. Then I'd wait for the next booklet to arrive.

Those were good times.