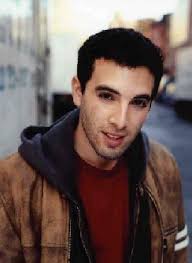 Hard to believe he began his career at age 6, on Star Search (for you youngsters that was my generation's American Idol and The Voice). He began his Broadway career as Gavroche in the original production of Les Miserables, and after a few other stops on the Rialto, he now stars as Sony Bono in The Cher Show. Like his co-star (and Ms. Broadway November 2013) Stephanie J. Block, he's portrayed other real-life people like Barry Mann and Frankie Valli. His charisma and versatility have made him a fan favorite and have earned Jarrod Spector the title of Mr. Broadway March 2019. 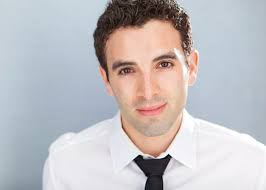 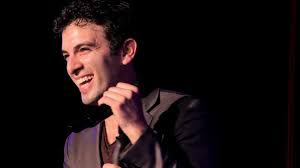 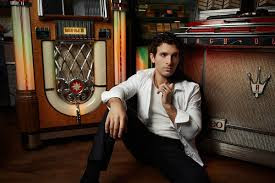 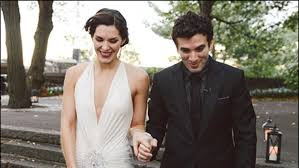 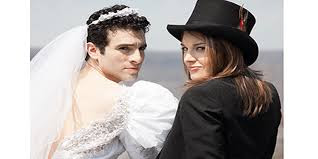 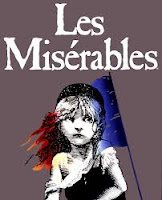 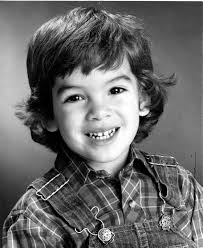 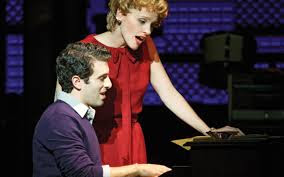 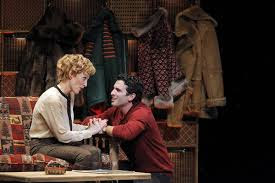 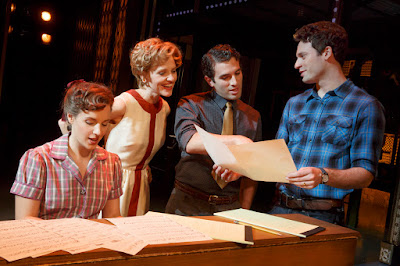 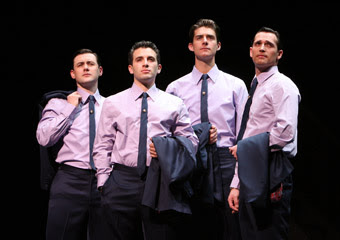 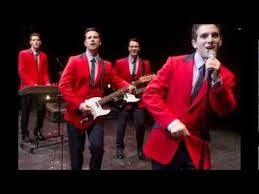 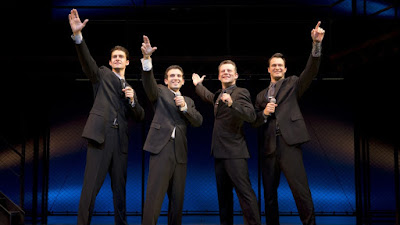 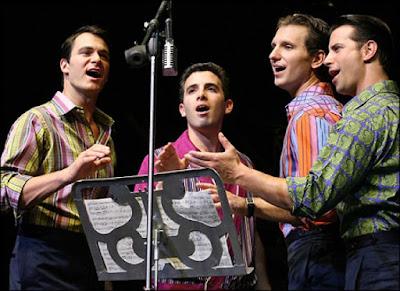 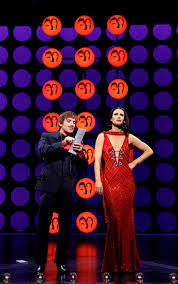 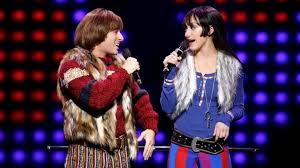 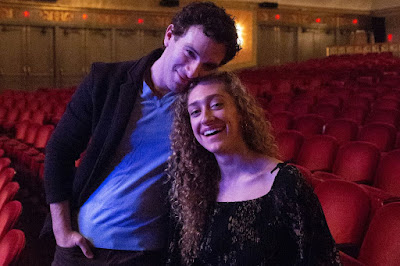 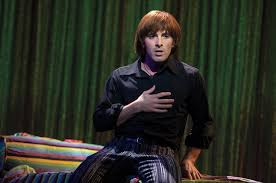 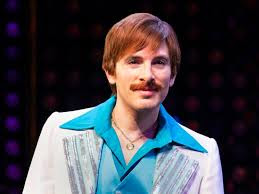