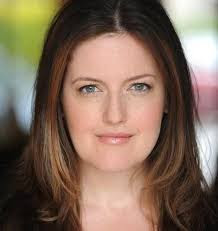 She is comedy gold in everything she does. And she's spread laughter on stages across the country on national tour, off-Broadway and on. She's played a spelling bee hostess, a fairy tale witch, and a nun (twice!). These days, she's playing a trio of roles in Mean Girls. Along the way, she's been nominated for 4 Drama Desk Awards and a Tony! We can't think of a nicer, funnier actress to be Ms. Broadway March 2019 than the one and only Jennifer Simard. 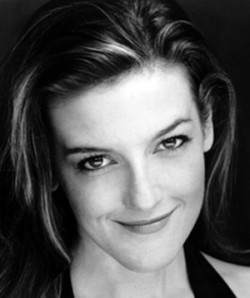 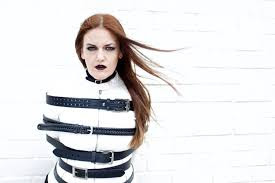 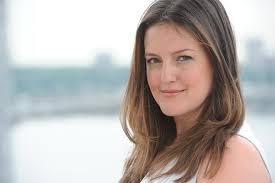 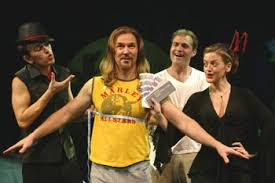 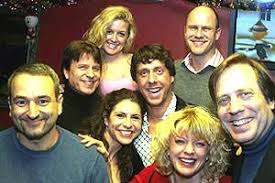 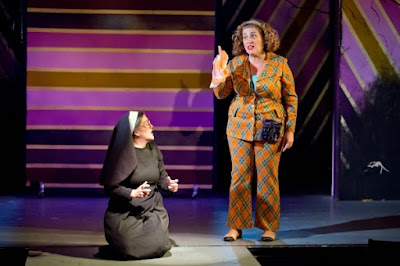 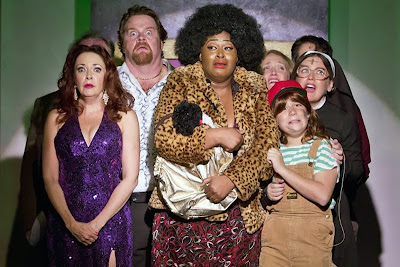 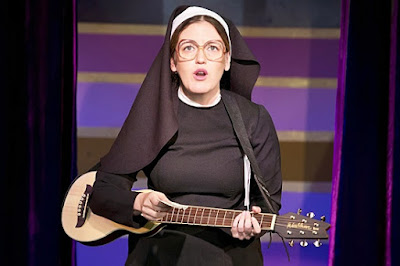 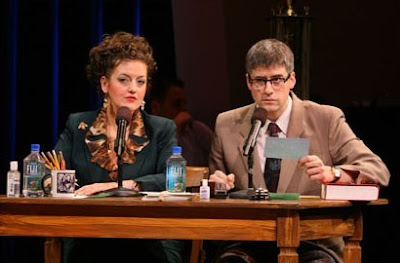 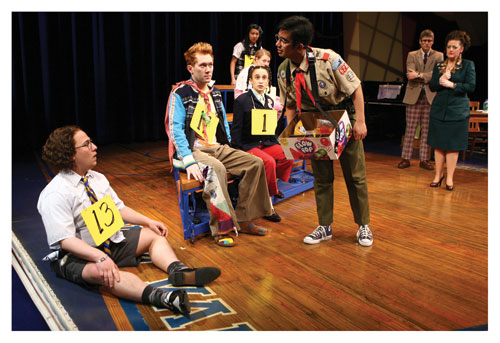 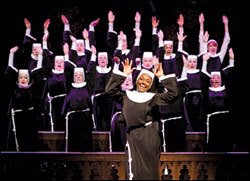 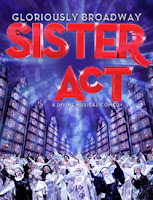 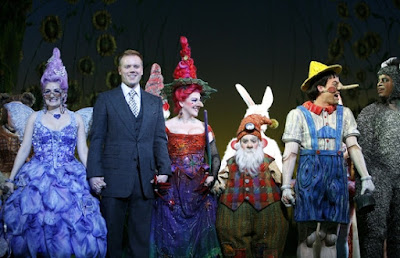 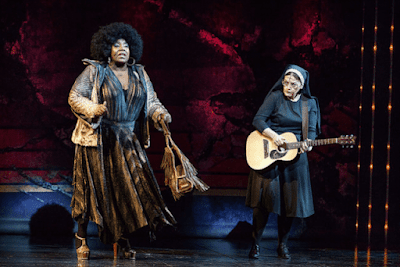 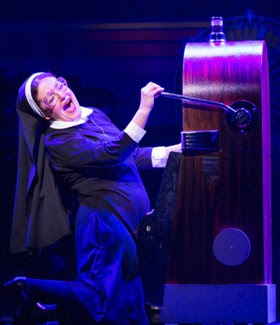 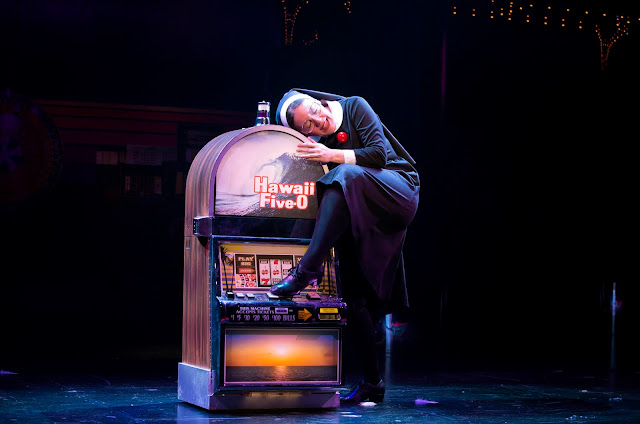 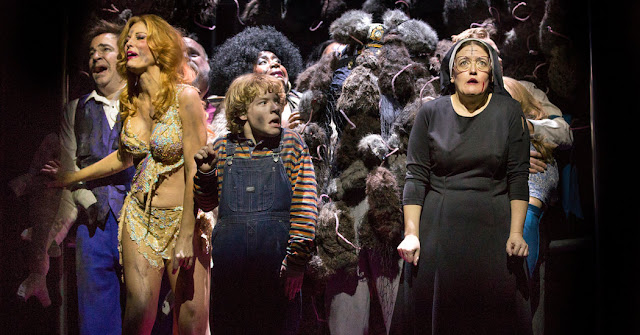 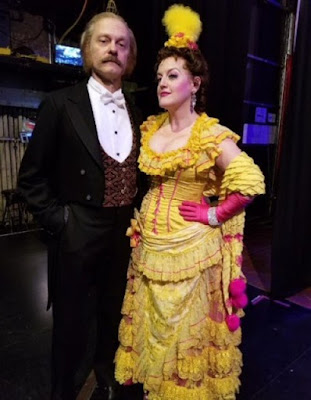 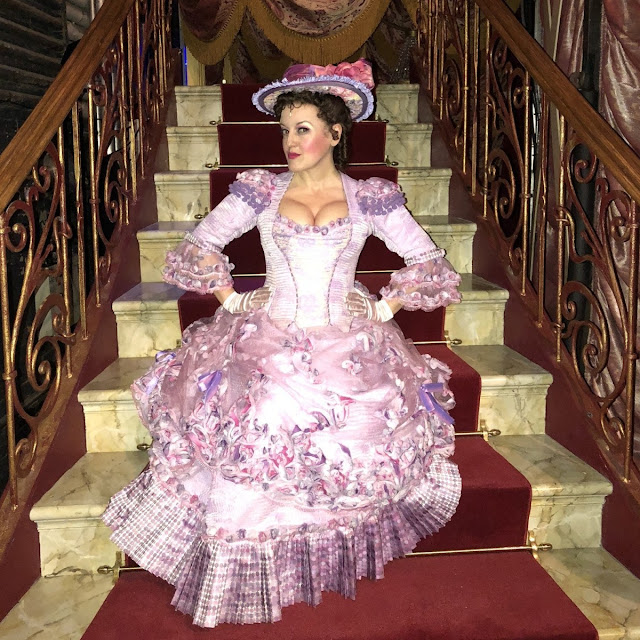 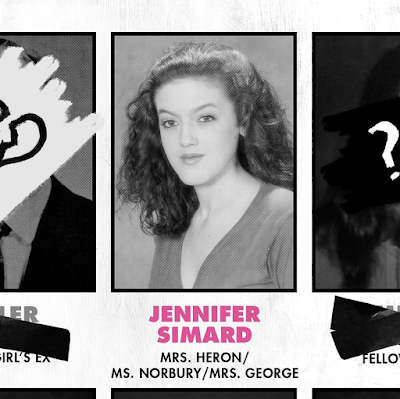 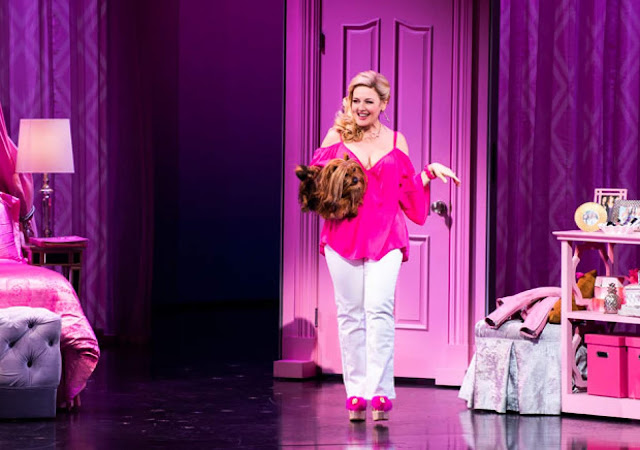 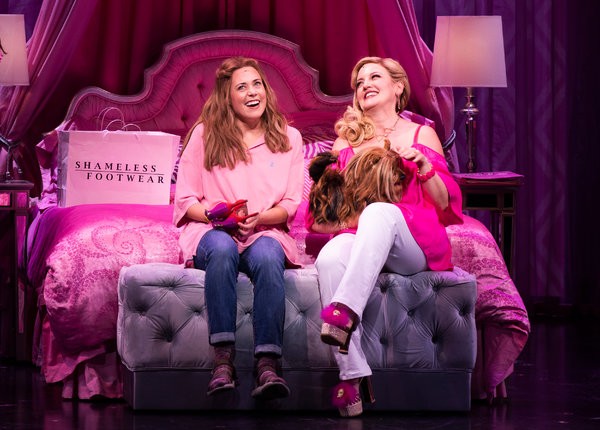 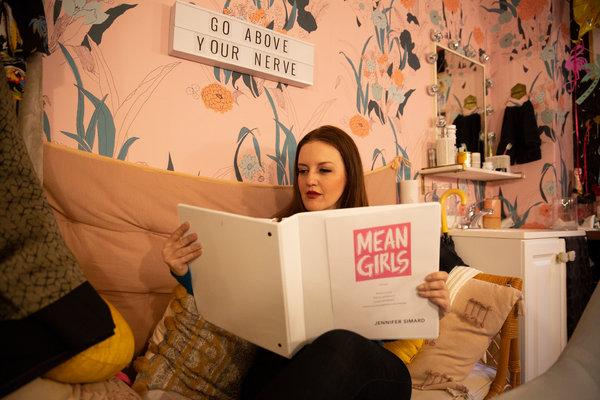