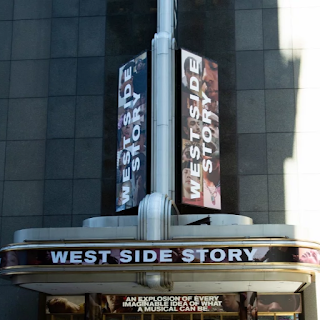 There's no doubting that West Side Story has been one of the buzziest shows of the season. Between script and cast changes, injuries and controversial staging choices, it is no wonder everyone is talking! Last week, your votes eliminated half of the cast. Now it is really up to you! That's right, you will vote for up to 6 cast members that you think are deserving of the title of THE HOTTEST BROADWAY MUSICAL CAST MEMBER OF 2019-2020! Will it be a lead? Or how about a featured cast member? An ensemblist? A Swing? Vote today! The person with the most votes wins!


HOT on Broadway (adj): fierce, talented, big potential;
has "buzz"; has "it" factor. 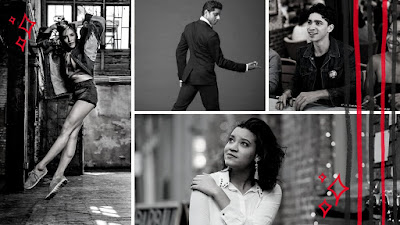 🔥🔥THIS POLL HAS CLOSED! BE SURE TO VOTE IN THE RUN-OFF!🔥🔥