MUSICAL OF THE MONTH: Applause: The Creatives

In this final installment of January's Musical of the Month series, we take a look back at the creative team behind Applause.  The writing and design teams are chock full of Broadway royalty. On paper, at least, it is no wonder it was the Tony-winning Best Musical of 1970. Of course, we all know - as do they - that even the best of the best has their share of misses. Here are the highs and lows of these Broadway greats! 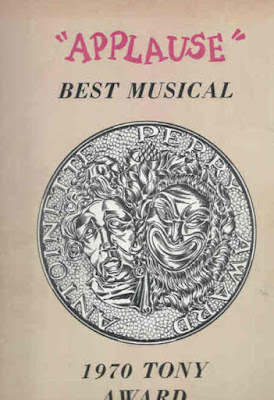 MUSICAL of the MONTH
January 2020
Applause 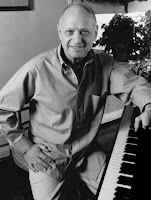 CHARLES STROUSE (Music): He won the first of his three Tony Awards for the classic Bye Bye Birdie, and his last for Annie. In between, he won for Applause, all three were also named Best Musical. But the guy who wrote such tunes as "Put on a Happy Face" and "Tomorrow" also had a few duds to his name, including It's a Bird, It's a Plane...It's Superman, Charlie and Algernon and the notorious flop, Nick and Nora. The well-respected Golden Boy and Rags are also his. Most recently, he contributed songs to Prince of Broadway. 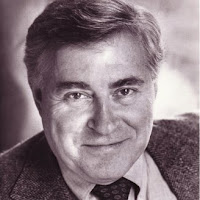 LEE ADAMS (Lyrics): A frequent collaborator with Strouse, Adams supplied the Tony-winning lyrics for both Bye Bye Birdie and Applause. His third nod came for Golden Boy. They also shared credit on such flops as Bird, It's a Plane...It's Superman, Bring Back Birdie and All American. On his own, he provided lyrics for the one-night flop A Broadway Musical, and the less than a month flop Ain't Broadway Grand. 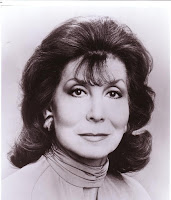 BETTY COMDEN (Book): This artist could do it all - book writer, lyricist and actress! She won an impressive 7 Tonys (out of 12 nominations), including contributions to four Best Musicals: Wonderful Town, Hallelujah Baby!, Applause and The Will Rogers Follies. She also had great success with such classics as On the Town, On the Twentieth Century, Peter Pan and Bells Are Ringing. With her partner, she co-created and co-starred in the famous revue, An Evening with Comden and Green. She passed away in 2006.

ADOLPH GREEN (Book): A frequent writing partner and sometimes co-star of Ms. Comden, he shared all of the above credits and Tony Awards with her. One of their greatest collaborations was the beloved film masterpiece, Singin' in the Rain, for which they wrote the screenplay and contributed some of the songs. The film was turned into a Broadway musical in 1986, and they both were Tony nominated for their efforts. Husband to the late Phyllis Newman and father to Amanda Green, he passed away in 2002. 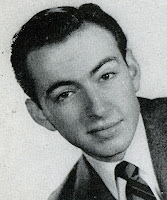 RON FIELD (Director/Choreographer): Winner of two 1970 Tony Awards for his work on Applause, he won his first a few years earlier for choreographing Cabaret. His other Tony noms, both for choreography, were for Zorba (1969) and Rags (1987). Field passed away in 1989. 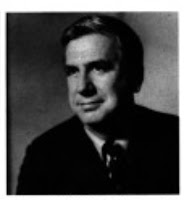 ROBERT RANDOLPH (Scenic Design): With an amazing 47 Broadway design credits, he was the Susan Lucci of Broadway designers - he had 7 Tony nominations and 0 wins. Among his credits are Bye Bye Birdie, Sweet Charity, Skyscraper and, of course, Applause. He passed away in 2003. 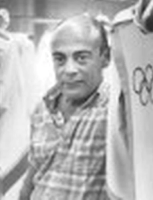 RAY AGHAYAN (Costume Design): Applause was by far his biggest success and longest run. He earned his only Tony nomination for the show. He passed away in 2011. 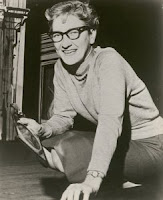 THARON MUSSER (Lighting Design): 123 Broadway credits, 10 Tony Award nominations and 3 wins. More impressive than those numbers is shows she worked on including a career long collaboration with Neil Simon (including all 3 "B" plays, The Odd Couple, They're Playing Our Song, The Goodbye Girl and Lost in Yonkers), and the original production of Long Day's Journey Into Night. Among her musical designs were Li'l Abner, Mame, Once Upon a Mattress and Applause. Then there are her Sondheim collaborations: Follies, A Little Night Music, Pacific Overtures and Merrily We Roll Along. But it is her iconic work that she will be most remembered for: A Chorus Line, 42nd Street and Dreamgirls. She passed away in 2009.

NEXT WEEK! A new Musical of the Month!