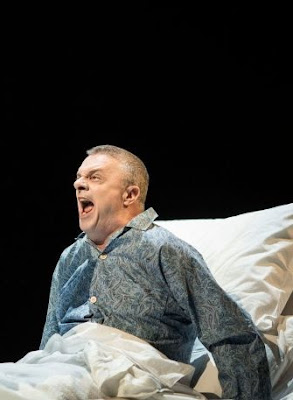 Last week's game was all about actresses who have forged stage careers with both musicals and plays in their credits. (Answers below.) This week, it's the actors' turn. Nathan Lane is a great example of an actor who has found success in both plays (Angels in America, Gary, November) and musicals (Guys and Dolls, The Producers). Here are 5 more actors who have done the same. Can you name them based on their descriptions?

The Play's the Thing

1. This guy began his career as a teenager narrating Neil Simon plays, but over the years he had starring roles in such musicals as The Producers and Nice Work If You Can Get It. Who is he?

2. We enjoyed this young man in American Idiot and Kinky Boots, but he's also been in plays as a WWI soldier and, recently, a bigoted lawyer. Who is he?

3. This Broadway icon writes his own roles, including a drag performer in a long-running, Tony-winning Best Play. He also wrote the books for two of Broadway's biggest hits ever, and played a Baltimore mother in one of them. Who is he?

5. This young actor dazzled us as the shy kid in Spring Awakening and recently geeked out in Little Shop of Horrors. But he's just as at home in dramas like Significant Other and To Kill a Mockingbird. Who is he? 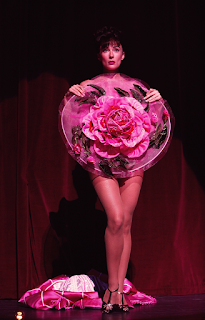 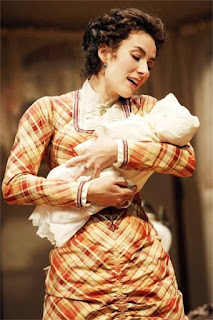 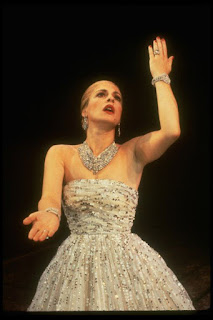 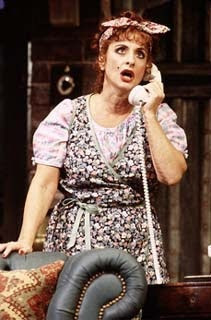 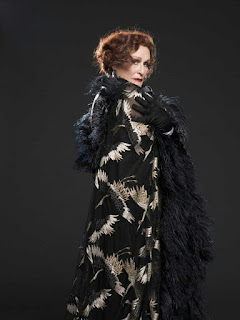 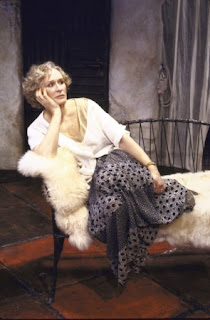 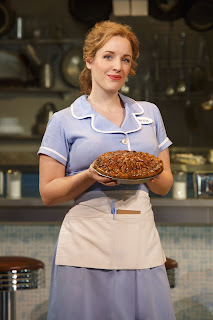 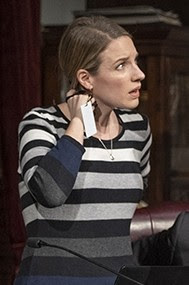 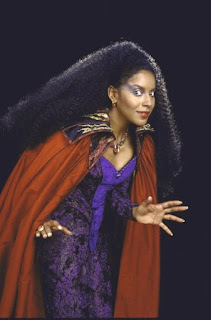 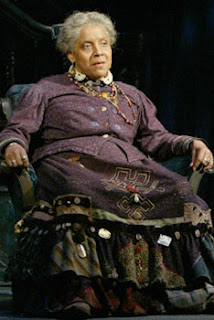